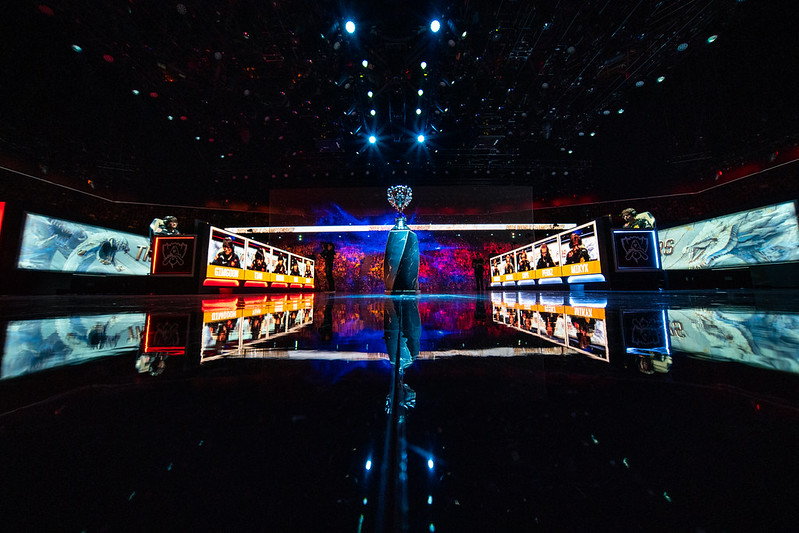 The dust has settled on the 2019 League of Legends World Finals in Paris, and FunPlus Phoenix remains standing amidst the ashes of crowd favourite G2 Esports' nexus, taking home the Worlds trophy with a spectacular 3-0 victory!

First and foremost, we would like to congratulate our new World Champions for an impressive show of teamwork and tactical skill. Their rivals deserve a standing ovation of their own, too - for showing us an amazing effort and excellent sportsmanship. 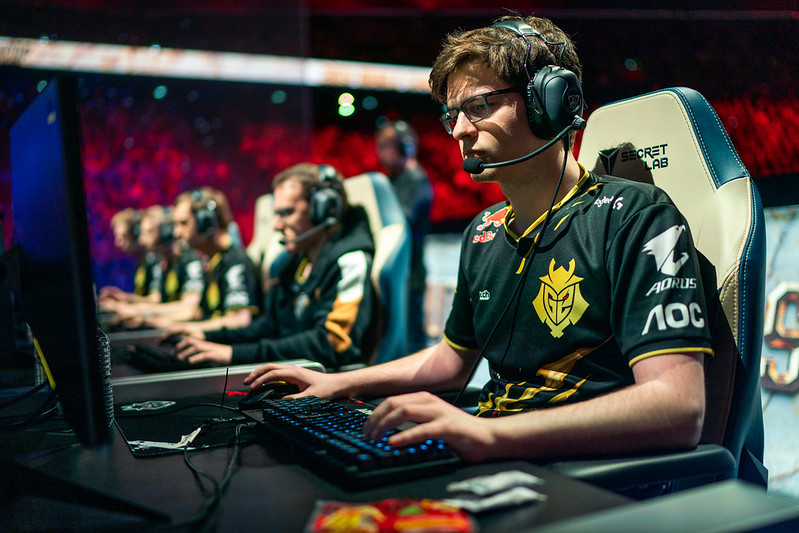 While the tournament was definitely the key highlight, the 2019 LoL World Championship's opening ceremony also marked the debut of Riot's new virtual music collective True Damage. Alongside Cailin Russo and Chrissy Constanza, the five-member cast of Akali, Ekko, Qiyana, Senna and Yasuo performed their first hip-hop single, "GIANTS" live to the delight of tens of thousands of fans. If you haven't seen the music video yet, you really should - so here you go!

Speaking of firsts, the Summoner's Cup was also featured for the first time in a specially-designed, bespoke Louis Vuitton case similar to the one that houses the FIFA World Cup. Paired with special LV-inspired skins for Qiyana and Senna to be released in due time, the trophy case is the hallmark of a collaboration between developer Riot Games and the French luxury fashion house. 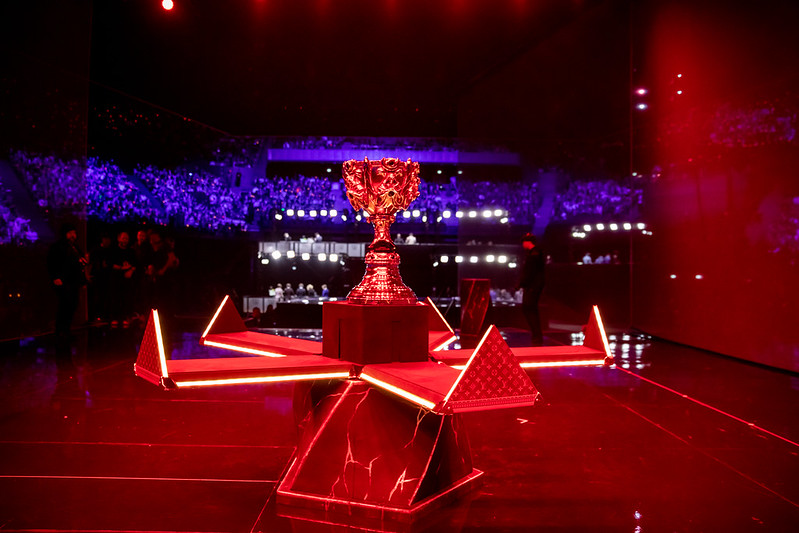 Going back to the finals, even though they didn't manage to take home the trophy this year, making it there in the first place is no easy feat, and we feel G2 has plenty to be proud of already - their fans were amazingly supportive and continued to cheer them on despite the insurmountable odds.

On that note, it's really heartwarming to see how games can bring people together. So, with our fingers already hovering over the QWER keys, we look forward to the 2020 World Championships in Shanghai, China!