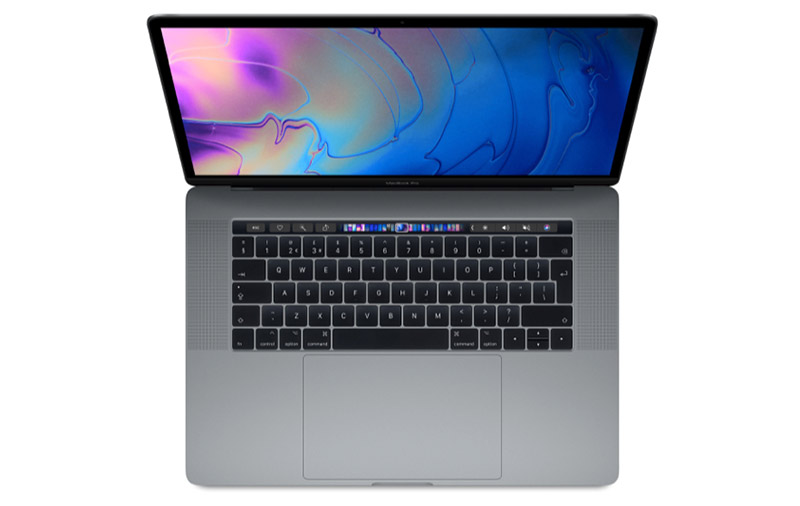 New MacBook Air and base model MacBook Pro with significant upgrades, a second Singapore Apple retail store—unless you’re a fan of the 12-inch MacBook (which Apple just killed), this has been a good week for Mac users.

But there’s more good news. As reported by 9to5Mac, Apple has also dropped the prices for many of its SSD options for the Mac, in some cases as much as half. This storage upgrade price reduction applies to both Mac desktops and portables.

Of course, what I’m painting here is the extreme scenario. Depending on the Mac and the SSD capacity you’re looking at, the price drop may not be as drastic or none at all (e.g. the price for the first upsize doesn’t seem to be affected).

I usually say anytime is a good time to buy a Mac—but today is definitely a better time than last week.

Previous Story
Take note if you are a using a Logitech Unifying USB dongle, they are wildly insecure
Next Story
Facebook fined $5 billion for privacy violations
Loading...
Featured Highlights