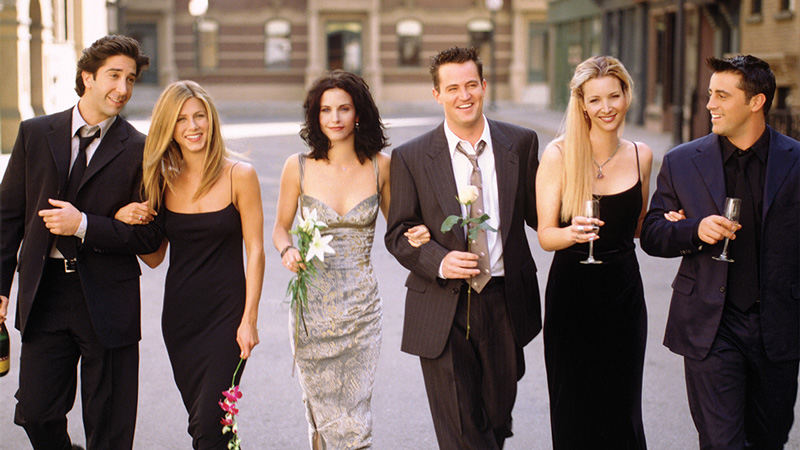 Yes, you read that right.

The internet was lit on fire last weekend when the cast of Friends posted just one simple caption on their social media accounts: “It’s happening…”

16 years after the show’s end, the cast of Friends are reuniting for a special episode that will only be available on WarnerMedia’s yet-to-be-released streaming service - HBO Max. The special will launch with the service in May, along with all 236 episodes of the show.

Most of the Friends cast have become massive names today, headlining their own shows and films since the sitcom ended. Jennifer Aniston, Courteney Cox, Lisa Kudrow, Matthew Perry, Matt LeBlanc and David Schwimmer will all return for the special - but don’t expect just another episode of the show.

This will be more along the lines of a nostalgia-fuelled panel discussion, where the actors discuss their time on the show and its impact on pop culture. HBO Max shelled out big time to get the main cast back too, with each of the actors earning around US$3 million each for the one-off special.

Guess you could call this the one where they all got back together — we are reuniting with David, Jennifer, Courteney, Matt, Lisa, and Matthew for an HBO Max special that will be programmed alongside the entire Friends library. I became aware of Friends when it was in the very early stages of development and then had the opportunity to work on the series many years later and have delighted in seeing it catch on with viewers generation after generation. It taps into an era when friends — and audiences — gathered together in real time and we think this reunion special will capture that spirit, uniting original and new fans.

To this day, Friends remains a hot property for streaming services. Netflix recently lost the rights to stream the series in January, due to WarnerMedia paying US$425 million over five years to nab those rights.

Look, this is all well and good… but can we get a reunion special for The Office too?