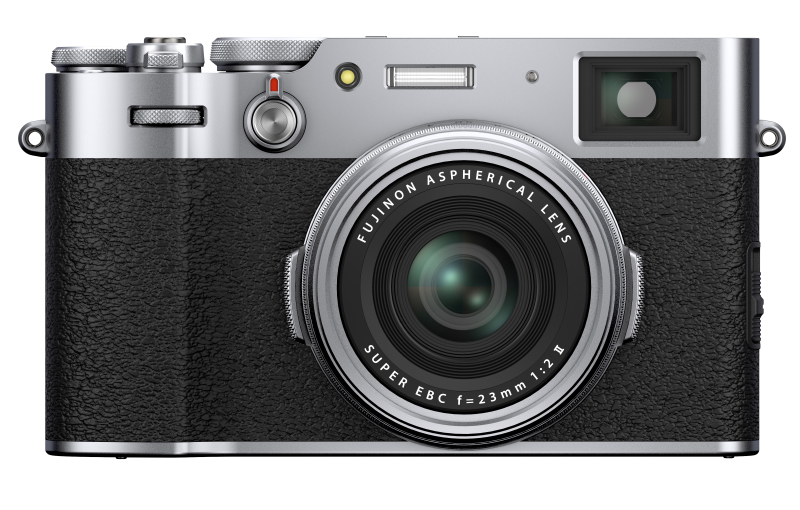 The X100-V boasts new sensor, image processor, and lens. It has a 26.1-megapixel X-Trans IV CMOS APS-C sensor and X-Processor 4 image-processing engine, which is the same sensor and image processor used in the X-T3, X-T30, and X-Pro3.

Lastly, the rear LCD now tilts, which can be handy in situations where you want to take photos above a crowd or from a low angle. 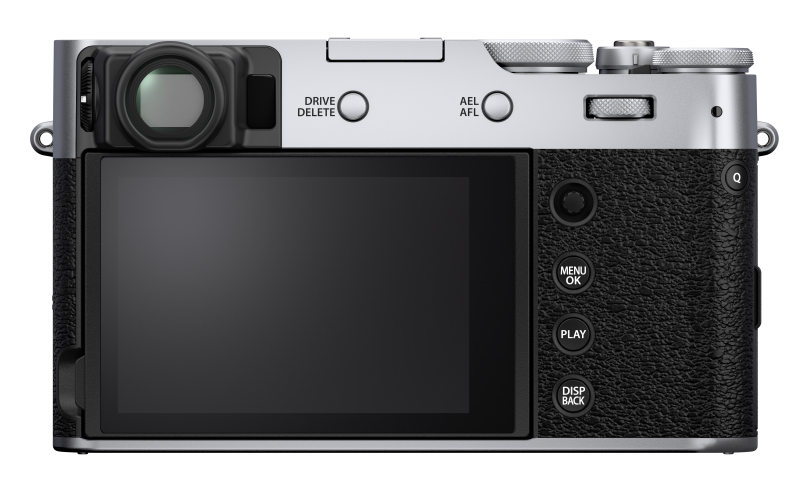 Longtime fans will also be happy to know that the new X100V has retained the series' signature retro looks but has improved build thanks to aluminium top and bottom plates. Controls such as shutter speed, ISO, and aperture remain easily accessible. It also comes in black and silver.

Join HWZ's Telegram channel here and catch all the latest tech news!
Our articles may contain affiliate links. If you buy through these links, we may earn a small commission.
Previous Story
Disney sets release dates for its Marvel shows and the Mandalorian Season 2
Next Story
NVIDIA's GeForce Now game streaming service is finally out of beta