Note: This article was first published on 5 Feb 2021 and has been updated with local availability and pricing details. 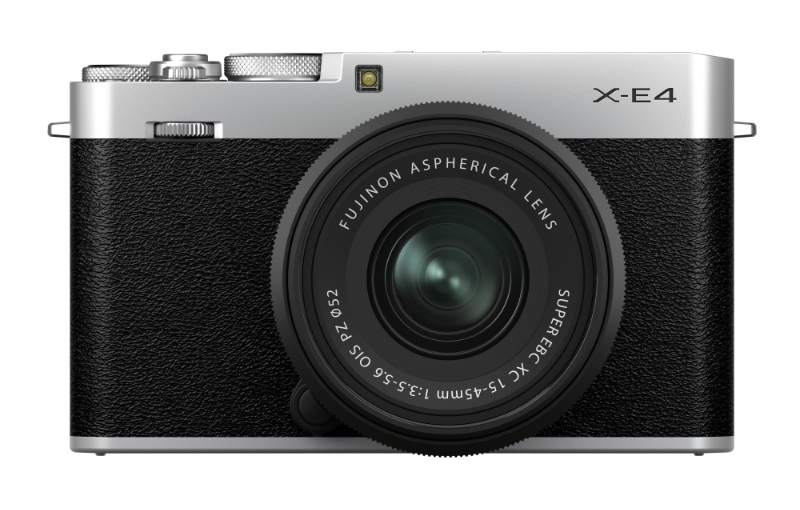 Fujifilm has just unveiled its most compact X-mount camera yet. This is the new X-E4.

Compared to the X-E3 from 2017, the X-E4 has a new sensor, autofocus system, faster shooting, and improved video recording capability.

The sensor in the X-E4 is Fujifilm's tried-and-test 26MP X-Trans CMOS 4 sensor. It's the same sensor used in other Fujifilm cameras like the recent X-S10, and also the X-Pro3 and X-T4.

The design is classic Fujifilm. The X-E4's vintage-inspired look is very handsome. It's over a full centimetre thinner than the X-E3. The body alone weighs just 364g.

There are dedicated dials for shutter speed and exposure control, and there's a customisable control dial upfront.

Speaking of the front, one big change to note is that X-E4 has no grip. If it's important to you, Fujifilm will sell you an optional front grip.

The EVF has a resolution of 2.36M dots and a magnification of 0.62x, which is comparable to other cameras in its class. 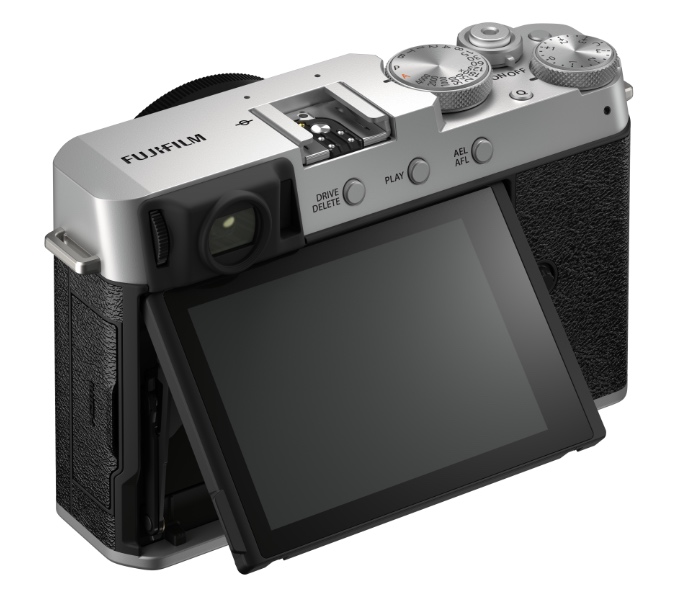 The rear LCD is 3-inch large and has a resolution of 1.62M dots. The resolution is above average for its class. It also tilts to make high and low angle shots easier.

On the video front, the X-E4 is capable of recording 4K video at up to 30fps. Professionals will be happy to know it can shoot in F-Log at 8-bit internal, and 10-bit if you hook up to an external recorder.

Unfortunately, there's no word yet on local availability and pricing. We'll update once we know more. For now, know that the Fujifilm X-E4 is priced at US$849 (~S$1,135) body-only in the US.