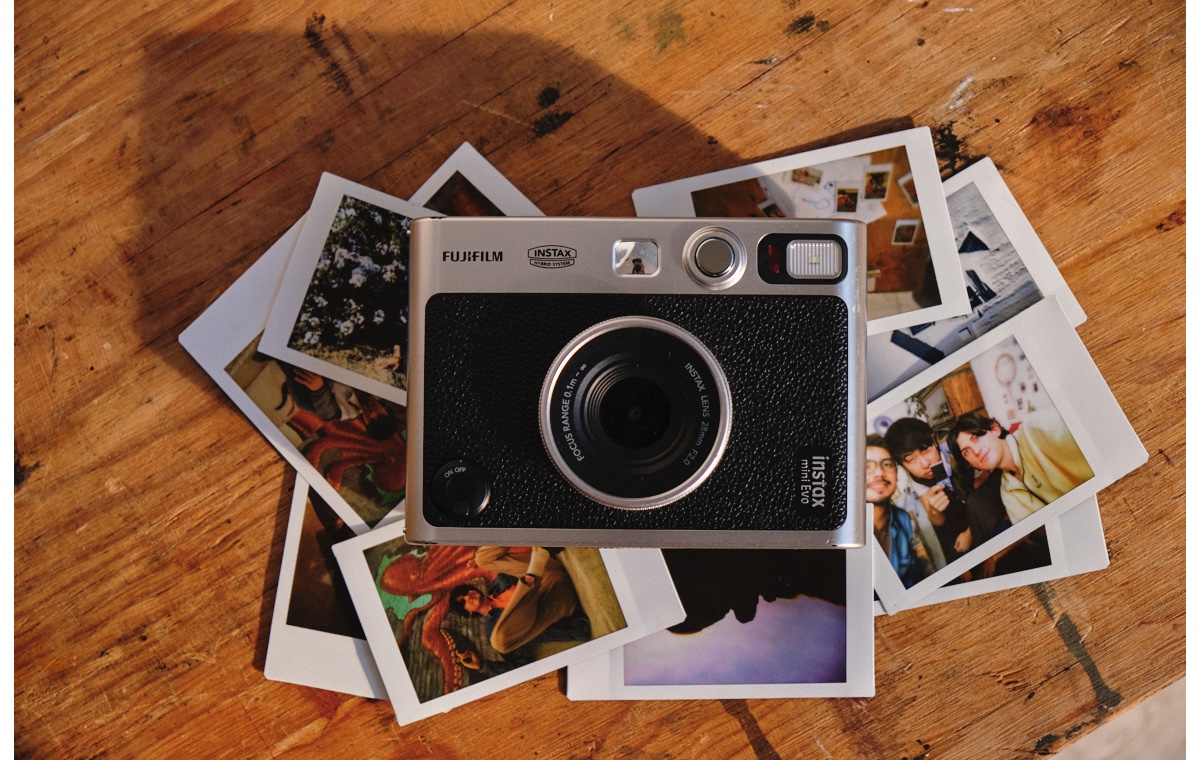 With a hybrid instant camera, users can review the photo taken on the 3-inch LCD screen of the camera before selecting images to print and share on the Instax mini-format film. In fact, along with the new camera, Fujifilm is also launching a new “Stone Gray” mini-format film that has a grey frame accentuated with metallic silver to give a sense of luxury to photos. 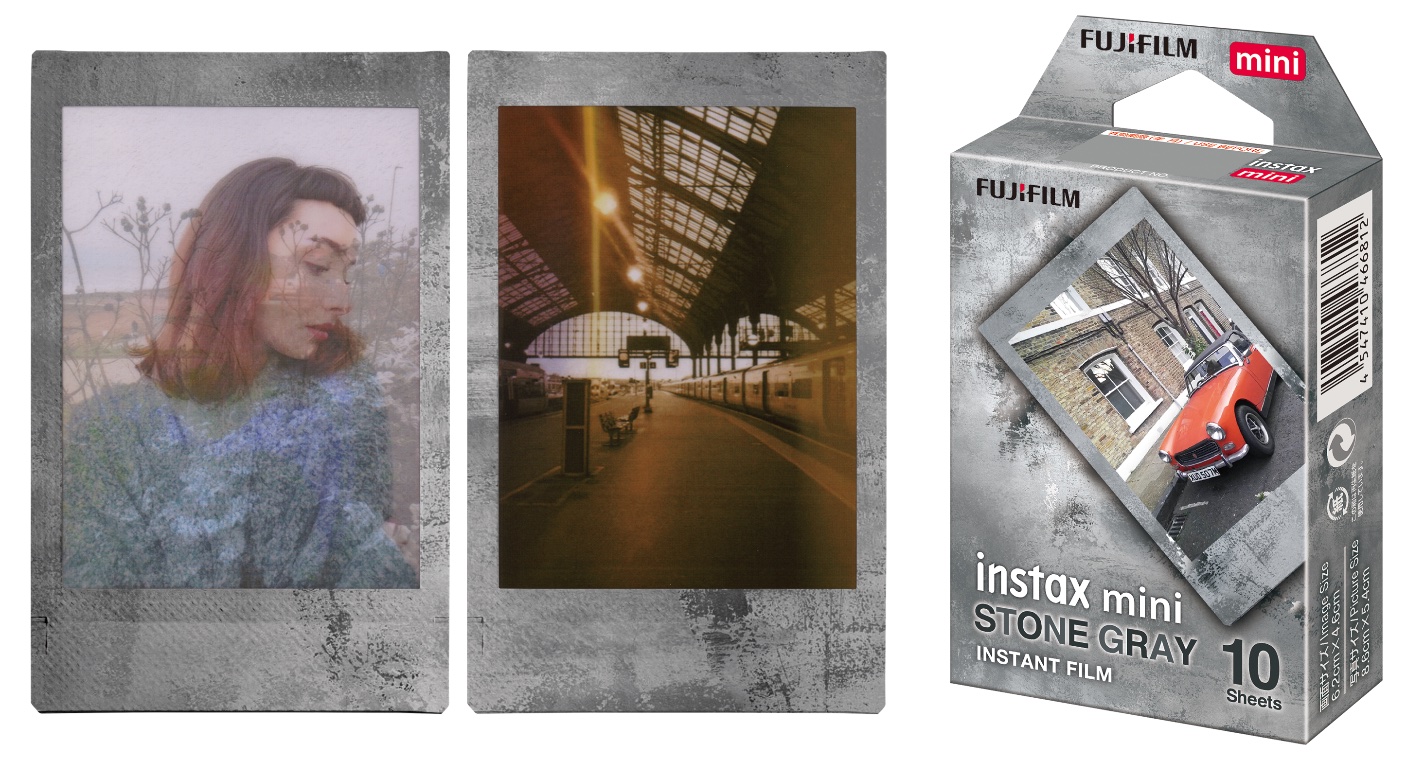 The new camera is the first Instax camera equipped with a print lever, lens dial and film dial. These allow users to perform analogue operations like choosing shooting effects with the dials and printing by pulling the lever.

There is a dedicated app with a “DIRECT PRINT” function for using the camera as a smartphone printer. The app’s “Remote” function allows remote shooting of pictures away from the camera. Users can also save photos on a smartphone or Instax photo frame with the “Transferred Images” function. 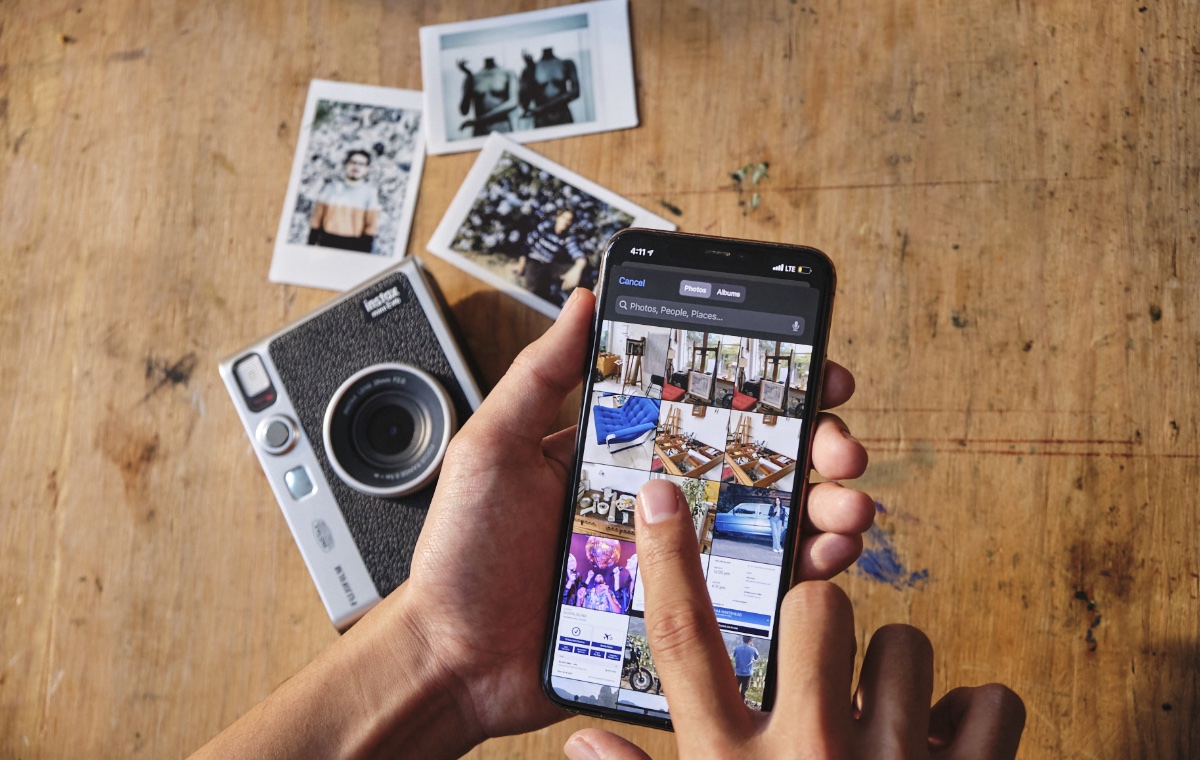 Fujifilm says that the new Instax mini evo will be available in Singapore across all Instax authorised dealers stores and online on 1 December 2021 for S$299. The new Stone Gray mini-format film will be available at the same time for S$16.90 per pack.