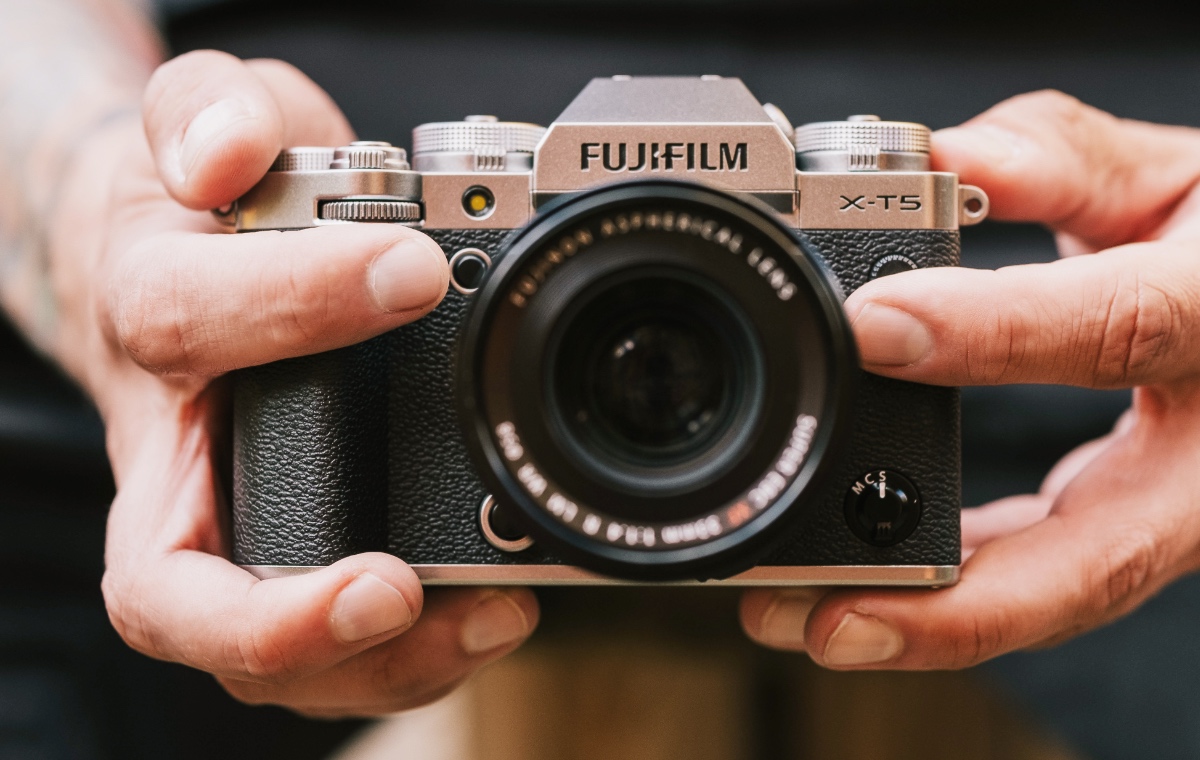 Fujifilm has just unveiled the new X-T5 camera. Naturally, it features an improved sensor but it also marks a design change from Fujifilm, who's taking the X-T5 back to its roots.

The big news is, of course, the new 40.2-megapixel backside-illuminated APS-C sensor that comes from the pro-oriented X-H2 camera.

Fujifilm says the X-T5 puts photography first and one of the conscious design decisions that it made was to make it smaller so that it's easier to handle and more convenient to carry around. This new camera is smaller and lighter than the X-T4 and is almost the same size as the X-T1 from 2014.

And there's no more fully articulating display, instead, you have a three-axis tilting display that is arguably quicker to deploy for waist-level and above-the-head shots. The display is 3-inches large and has a resolution of 1.84 million dots. 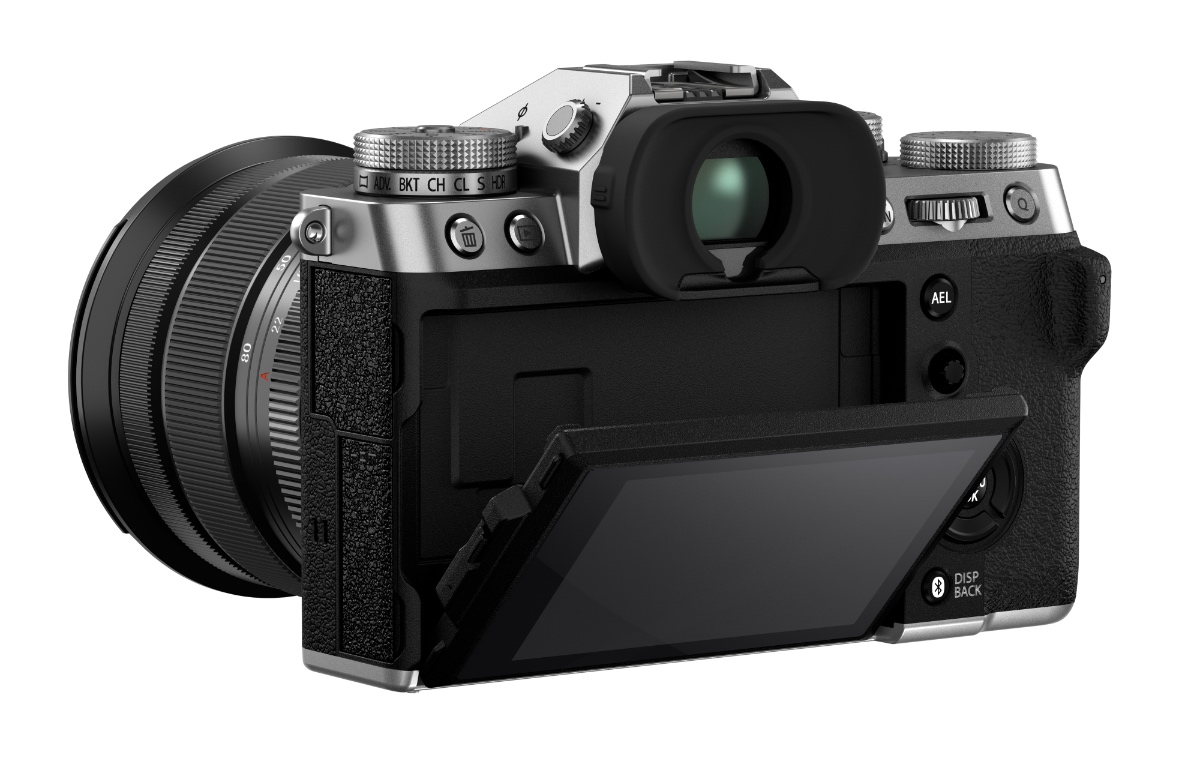 Photographers will also be happy to see that the X-T5 has three dedicated top plate dials to adjust the ISO, shutter speed, and exposure compensation.

It will also have 19 film simulation modes, including the new "Nostalgic Neg." and old favourites like "Classic Neg.," "Astia," and more.

Furthermore, the overall aesthetic of the X-T5 is retro-inspired, which is something that has become a hallmark of all X-T cameras. The X-T5 is available in two colours: black and silver.

They will also be delighted to see that the X-T5 has dual SD card slots that support UHS-II memory cards. There's no support for CFexpress cards.

Despite its renewed focus on photography, the X-T5 is no video slouch. It can shoot at up to 6.2K at up to 30fps and 4K oversampled at also up to 30fps. There's no 8K option and it also can't record in ProRes.

If you pre-order now, you stand to receive over S$1,000 worth of gifts including an NP-W235 battery, a Fujifilm hot shoe cover, a Fujifilm shutter button, a 256GB UHS-II SD card, a Manfrotto shoulder bag, a S$200 lens discount voucher, and a one-year extended warranty.

Join HWZ's Telegram channel here and catch all the latest tech news!
Our articles may contain affiliate links. If you buy through these links, we may earn a small commission.
Previous Story
Apple adds second iPhone 14 supplier in India
Next Story
Creative launches Sensemore Air true wireless earbuds with both amplification and cancellation features