The Fujifilm X-T30 is more compact and affordable than the X-T3, but it's just as powerful

Fujifilm’s new X-T30 camera is both versatile and powerful 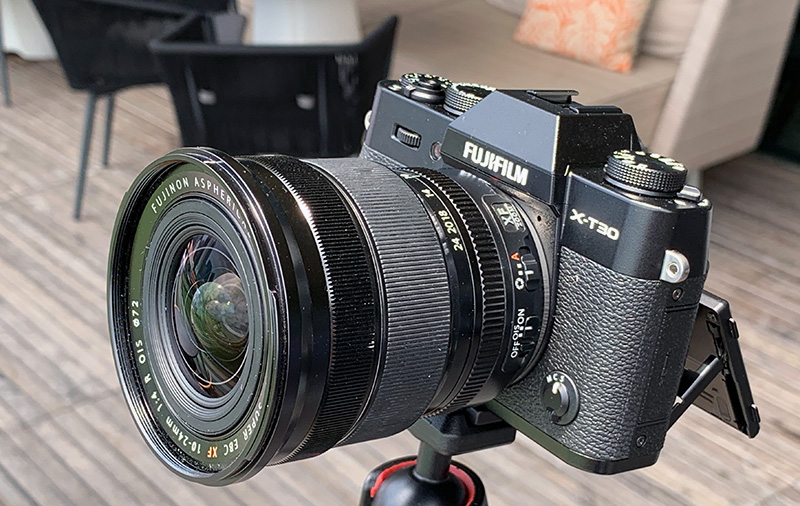 Fujifilm has just announced that its X-T30 digital camera will be released on March 20, 2019.

As with the X-T20 before it, the X-T30 will sport the latest image sensor and processor in Fujifilm’s lineup, which at the moment is the 26.1MP 4th Generation X-Trans CMOS 4 image sensor and X Processor 4 image processor pair we first experienced on the still-quite-new X-T3. This combination allows the camera to have a lowest native ISO sensitivity of 160, and a new AF system with 2.16 million phase detection points covering the entire frame. The low limit for the phase detection AF system has also been greatly expanded from +0.5EV to -3EV, which means you can now get accurate autofocus in dimmer lighting.

Like the X-T3, the X-T30 allows you to activate Sports Viewfinder mode, which shoots pictures within a cropped area representing about 16.6MP marked within the viewfinder. The X-T30 also does high-speed continuous shooting at up to 30fps using the electronic shutter (1.25x crop). At 8fps in full-res, the camera can sustain 18 RAW or 90 JPEG frames.

Also new is a Face Select function that lets you set priority on a particular person’s face so focus stays on him or her even if there are multiple faces in the frame. For beginners looking for a point-and-shoot experience, there's an Advanced SR Auto mode that promises intelligent, fully-automatic shooting.

The X-T30 gains more advanced video functions, too. The camera will actually record in 6K (6,240 x 3,510), then downsamples to 4K UHD resolution to maintain a high quality footage. It also supports the DCI 4K format (17:9 ratio) for users striving for a more cinematic look.

Eye tracking works in video mode as well, so you don't need to worry about keeping faces in focus. Like the X-T3, the X-T30 allows you to apply Fujifilm’s Film Simulation modes while recording video, so you can easily get the look you want without extensive grading in post. 4K/30p video can be recorded at 4:2:0 8-bit to the SD card, and F-Log recording is also supported. 4:2:2 10-bit output is possible via the HDMI port. The X-T30 also has a 3-inch, 2-way tilting LCD monitor and a single SD card slot. Unlike the X-T3 though, the X-T30 doesn't sport a weather-sealed body.

Finally, the X-T30 is available in three colors: the standard black and silver, and a new "charcoal silver". The new colorway is expected to arrive later in May.

(On a related note, Fujifilm has told us that many of the X-T30's advancements will be coming to the X-T3 via a firmware update sometime in April. Firmware version 3.0.0 for the X-T3 will improve the camera's face and eye-tracking performance, enable Face Select using the touch panel or AF lever, and allow for more seamless phase detection AF when working with long distances.)

And here's the recommended retail prices for the X-T30 camera (and lens kits): 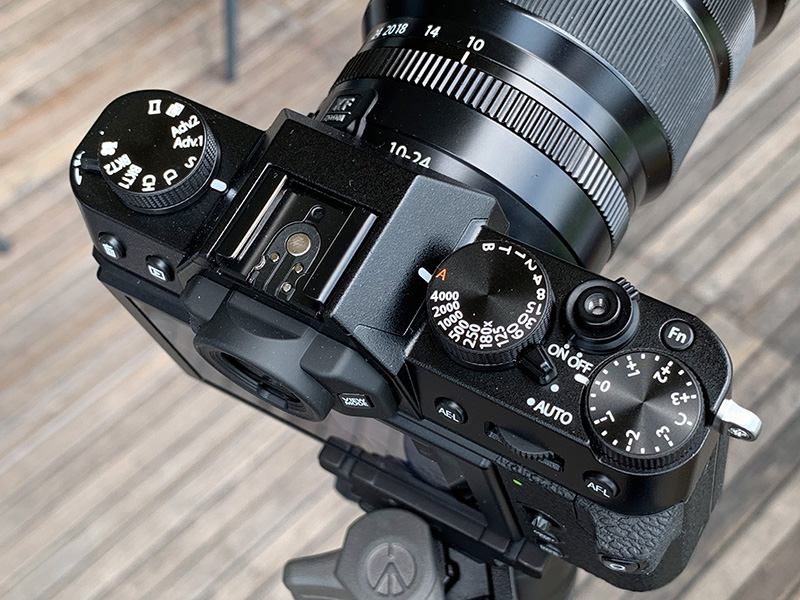 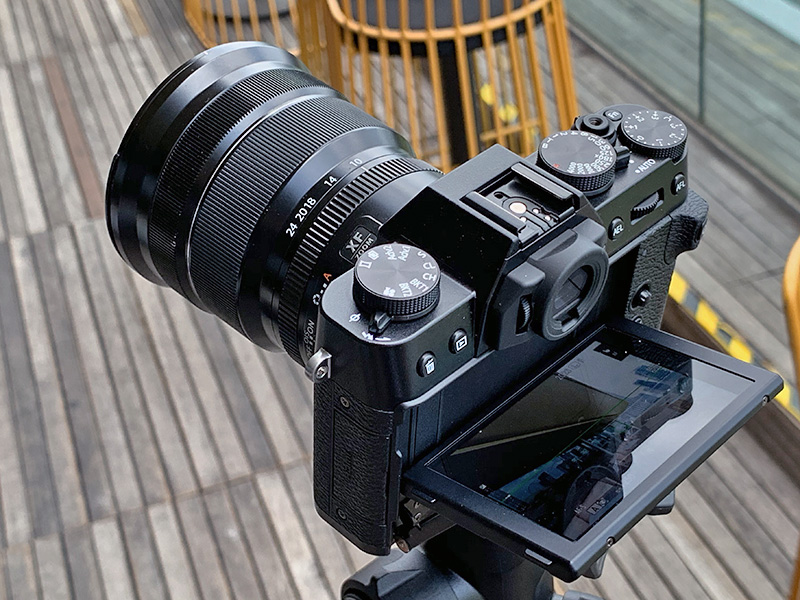 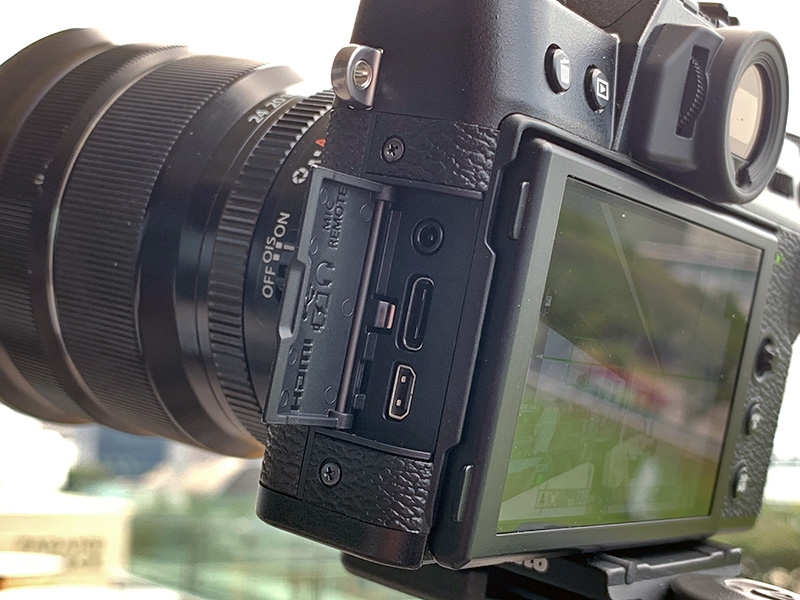 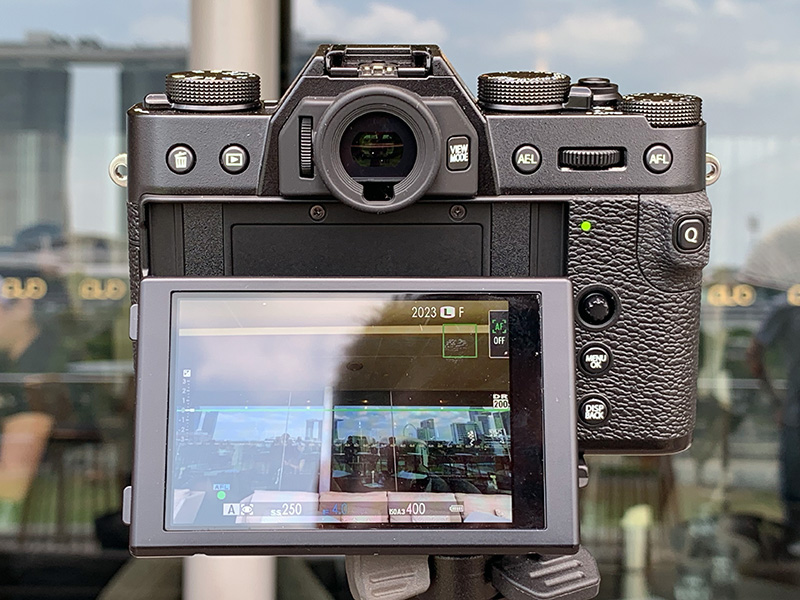