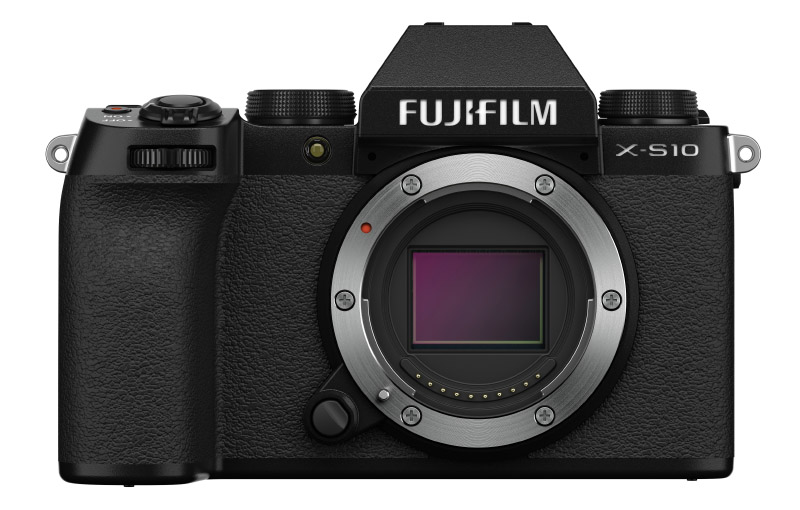 The X-S10 is Fujifilm's latest APS-C mirrorless interchangeable lens camera. And judging from the name, you can probably tell it's a little different from the rest.

The X-S10 is a cross between the X-T30 and X-H1. You have most of the internals from the former and the in-body image stabilisation from the latter.

The design is all-new. Longtime Fujifilm shooters will immediately notice the more prominent grip as well as the lack of the usual dedicated dials for shutter speed, ISO, and exposure compensation. Instead, you have a Mode dial in the middle and unmarked control dials on the side.

The idea here is that the X-S10 more closely mimics the look and feel of DSLR cameras. The unmarked dials are completely customisable so owners can set the camera up to whatever is most comfortable for them.

The other big design highlight is the fully articulating rear touchscreen. It's 3-inch wide, has a resolution of 1.04 million dots, and will come in handy if you want to do some vlogging. 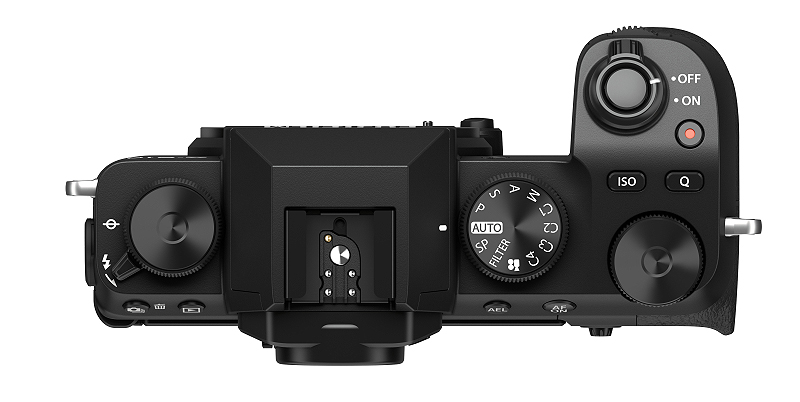 The sensor inside the X-S10 is the tried-and-tested 26.1 megapixel X-Trans CMOS IV that also sees action in other Fujifilm cameras like the X-Pro3 and X-T4.

The in-body image stabilisation system inside the X-S10 is now. It's 30% smaller in volume and offers up to six stops of five-axis image stabilisation. It's not quite as effective as the one in the X-T4 but it's superior to the X-H1's. 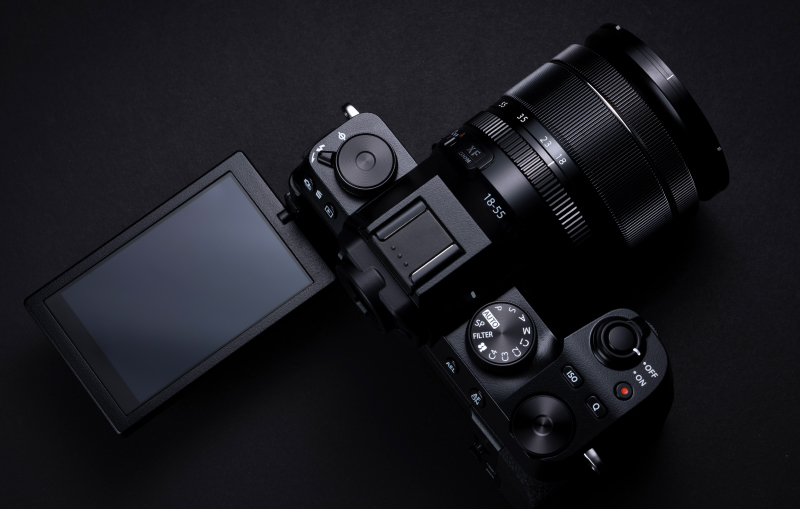 Join HWZ's Telegram channel here and catch all the latest tech news!
Our articles may contain affiliate links. If you buy through these links, we may earn a small commission.
Previous Story
Deleting Facebook will cause you to lose all your Oculus games forever
Next Story
Intel powers first satellite with AI on board