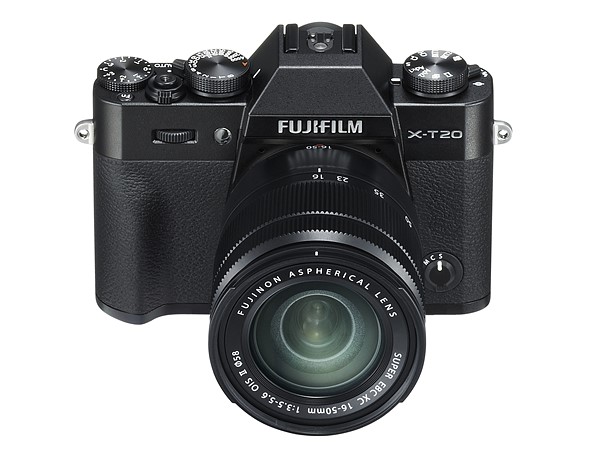 Like the X-T10 to the X-T1 before it, Fujifilm’s new X-T20 is a more affordable, albeit less powerful, version of the flagship X-T2.

Like the X-T2, the X-T20 comes with an APS-C 24.3MP X-Trans III sensor and X-Processor Pro image processing engine. It has the same improved AF system, with 91 AF points compared to the previous 49. The X-T20 can also shoot UHD 4K video at up to 30fps, and also comes with built-in Wi-Fi. 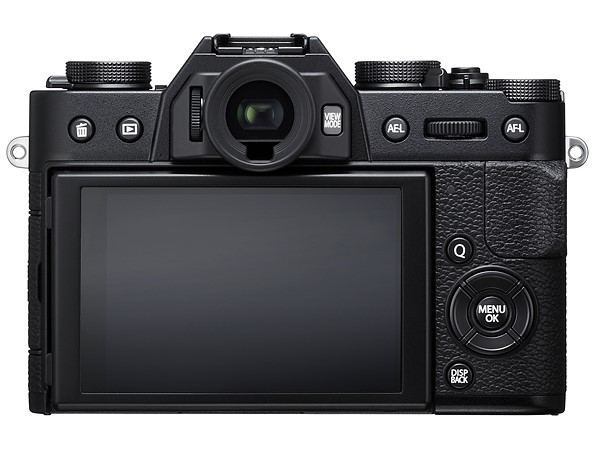 What it lacks is the X-T2’s weather sealing, AF joystick, ISO dial, dual card slots and battery grip option. It also has a smaller OLED viewfinder. Even though the X-T20 can shoot 4K video, it’s not the video pro that the X-T2 is, it doesn’t do Log output and it doesn’t have a headphone jack. 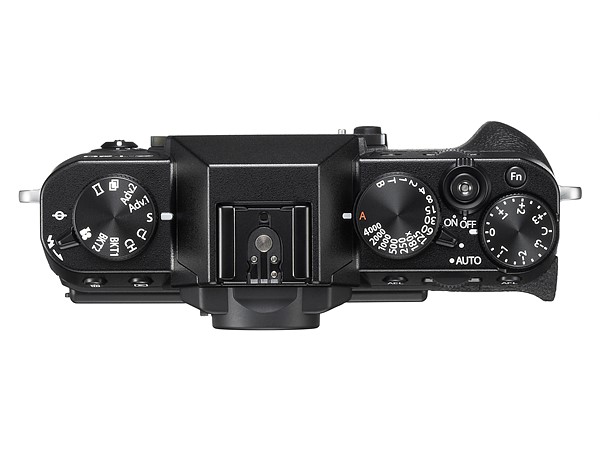