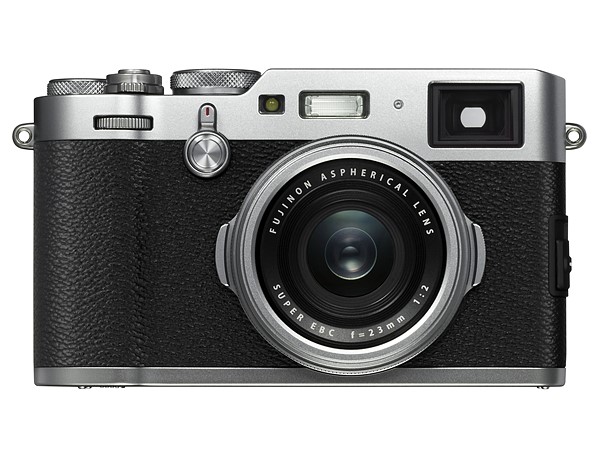 Fujifilm has just announced the X100F, the fourth (thus, the ‘F’) in their X100-series of cameras. The fixed-lens camera now comes with the 24.3MP X-Trans III APS-C sensor and X-Processor Pro image processor that first shipped with the flagship X-T2.

The X100F gains an AF joystick, which is already available on both the X-Pro2 and the X-T2. Hopefully, it’ll be even easier to switch AF points on the X100F with the joystick. 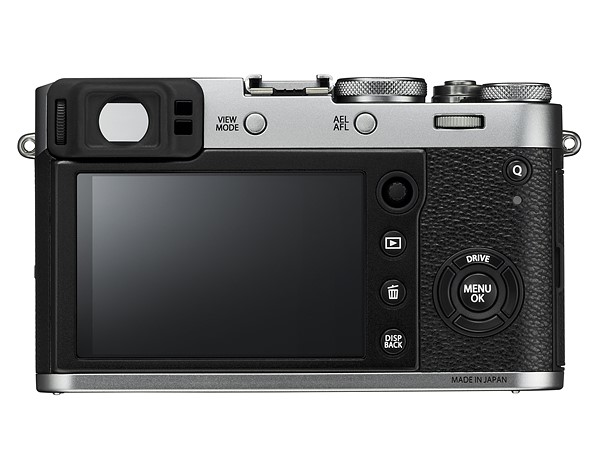 Speaking of AF points, the number has been increased from 49 to 91 phase detection focus points, and Fujifilm says that AF acquisition time has been improved. The back controls, which used to line the left of the LCD panel, has now been shifted to the right side, together with every other control.

A front command dial has been added, and the top shutter speed dial now sports an integrated ISO dial. The hybrid viewfinder has been updated, and the X100F will use the same battery that’s being used in the X-Pro2, X-T2 and X-T20. The 23mm (35mm equivalent) f/2 prime lens is the same as the lens on the X100T (as well as the X100S, and X100). 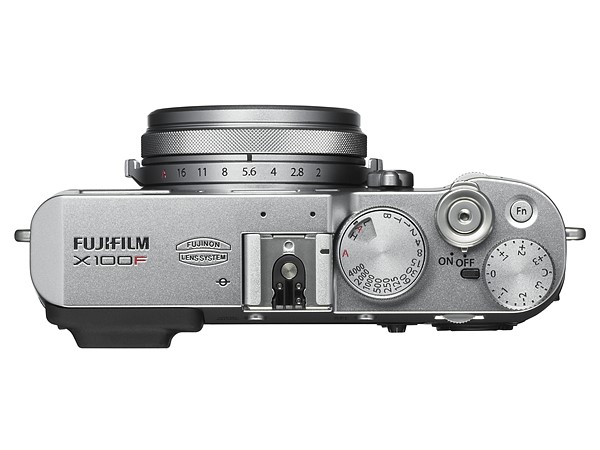 Local pricing and availability hasn’t been announced yet, but DPreview reports that the X100F will be available in February in the US, in black or silver, for US$1,299. 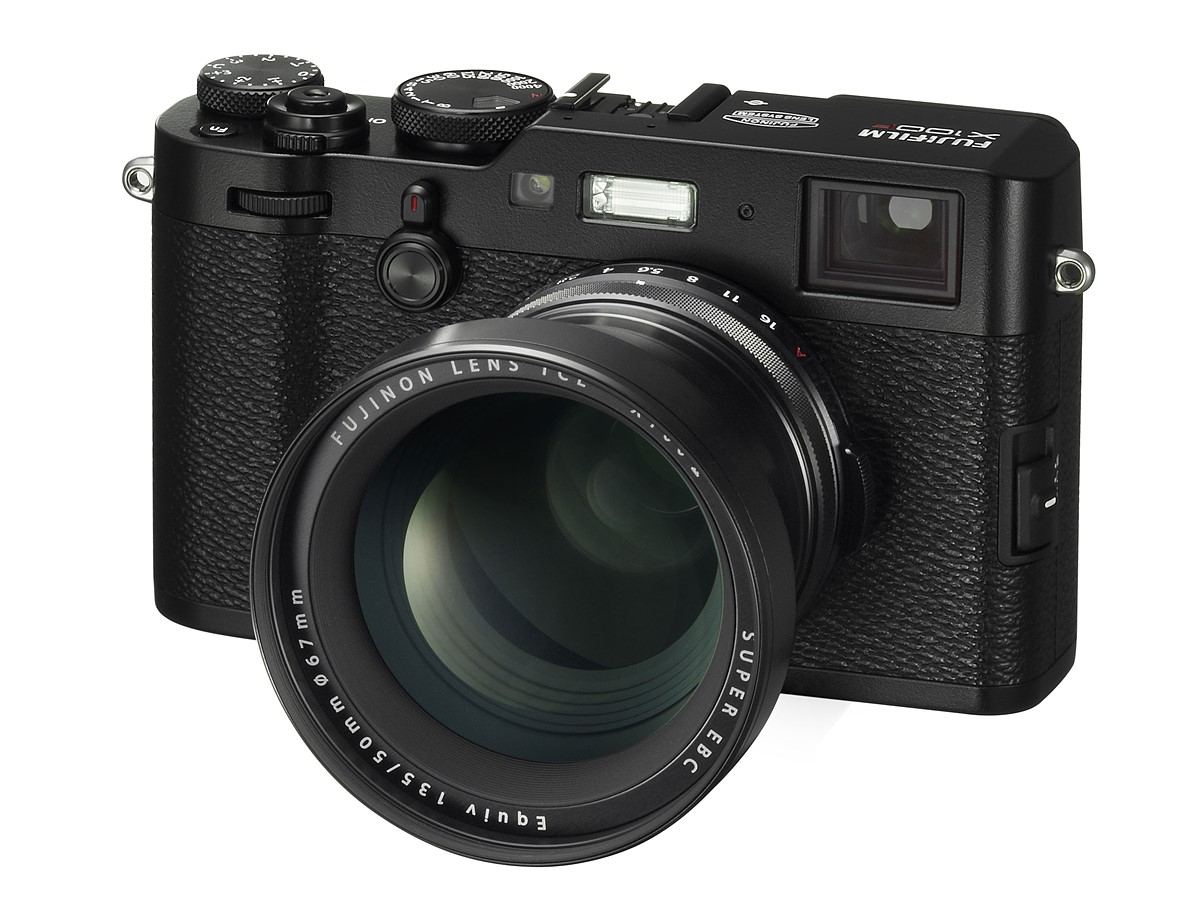 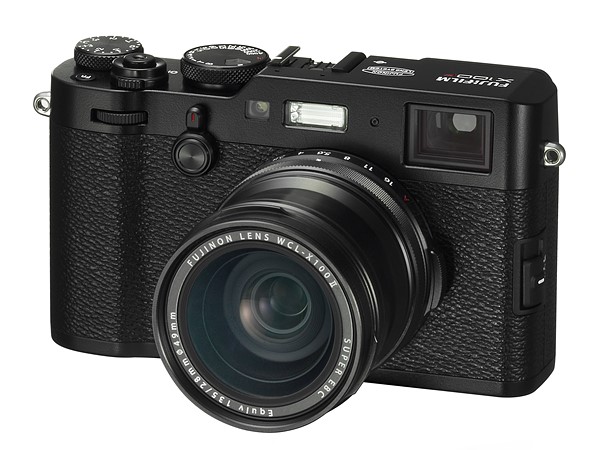