Fujifilm’s new X-A5 camera is their lightest yet

Fujifilm’s new X-A5 camera is their lightest yet 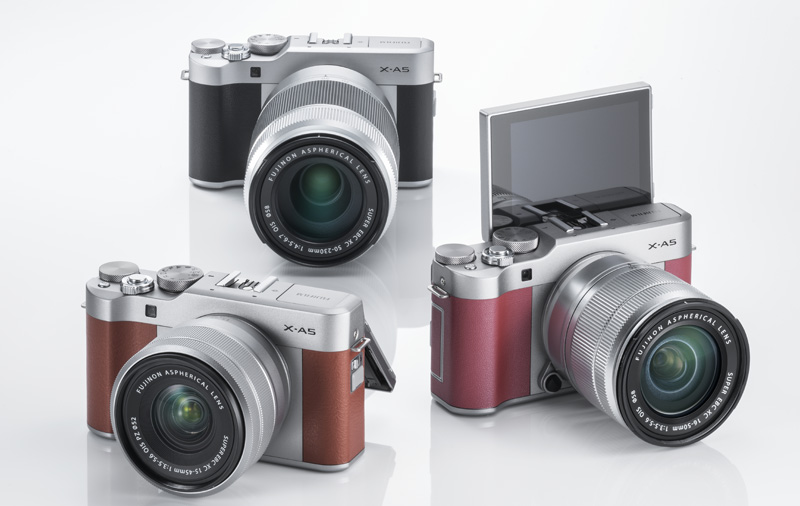 Fujifilm’s X-A series has always been the most portable of the family, and now they’re calling new X-A5 the smallest and lightest camera they’ve released yet. It weighs just 496g when paired with the new collapsible FUJINON XC15-45mmF3.5-5.6 OIS PZ lens.

The X-A5 doesn’t have an X-Trans sensor, but it does get a new 24.2MP APS-C sensor that’s equipped with phase detect capabilities. It also gets a newly developed imaging processing engine that allows 1.5 times the processing speed when compared to previous models. Fuji says this means the new model will provide better scene recognition accuracy in SR+ AUTO mode, better color reproduction performance, and improved skin tone reproduction capability.

The rear LCD flips up 180 degrees for easy selfies, while support for Bluetooth Low Energy technology means those pictures can be automatically transferred to your smart devices via the free Fujifilm Camera Remote app. The camera is also compatible with the Instax Share SP-3 printer, so you can literally shoot, print and share everywhere.

Because it now takes the NP-W126S battery, the camera now takes 450 photos on a single charge. The improved battery life will also be handy as the X-A5 is a much improved camera for video too. It does 4K video capture, and comes with a new High-Speed HD video function, so you can record HD video in up to quad speed for slow motion videos. 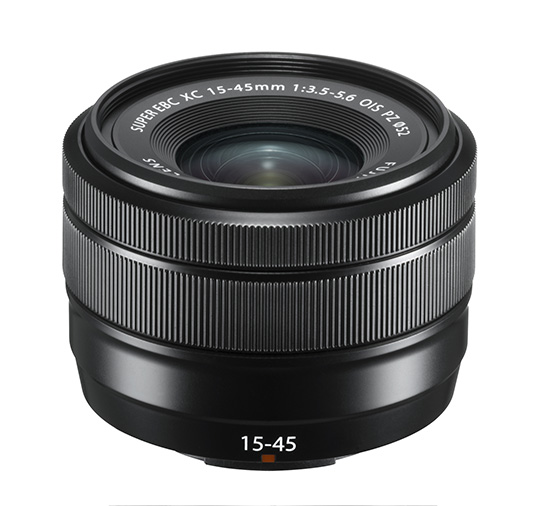 Meanwhile, the new FUJINON XC15-45mmF3.5-5.6 OIS PZ lens on the other hand, is the first electric-powered zoom for the X Mount. It has a minimum focus distance of just 5cm, making it great for food shots and portraits. The powered zoom should also be advantageous for video, and there’s even a choice of two zoom speeds; easily selected by rotating the zoom ring. And it comes with 3.0-stop optical image stabilization for low light situations.

The X-A5 will be released in three colors – black, brown and pink. It will be available from all authorized Fujifilm dealers for S$999 as a kit with the XC15-45.

Join HWZ's Telegram channel here and catch all the latest tech news!
Our articles may contain affiliate links. If you buy through these links, we may earn a small commission.
Previous Story
Samsung is making chips built specifically for cryptocurrency mining
Next Story
AMD says it will increase production to address graphics card shortages