"Never stop" is Fujifilm's new slogan, and that's seen in how they've been moving forward with all their products from AI powered solutions to cameras. Thus, they're continuing to evolve their GFX camera line for photographers who want the ultimate in image quality. 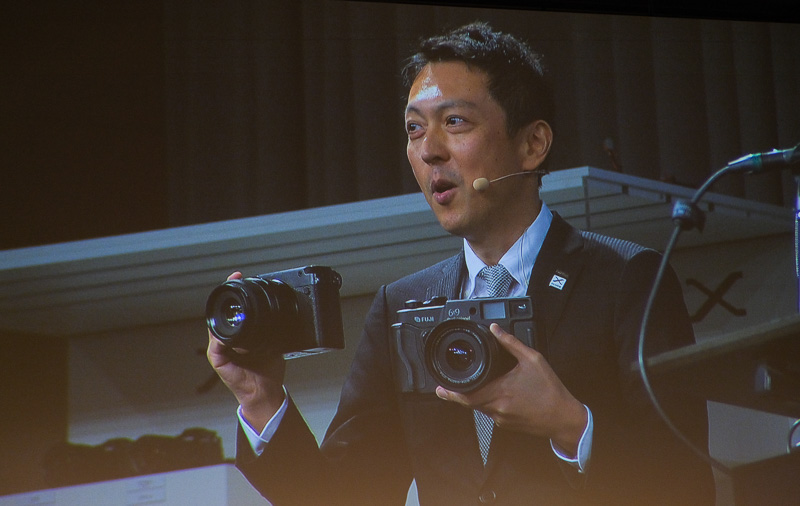 Toshi Iida (General Manager, Optical Devices & Electronic Imaging Products  Div) took to stage next, saying that mirrorless cameras should be free from the "old legacy" of traditional DSLR cameras, either through performance or through convenience. Thus, he says there is no need to go the middle ground of Full-frame with Fujifilm - you can choose either the APS-C sized X-series cameras for speed, or their medium-format GFX cameras for ultimate quality. 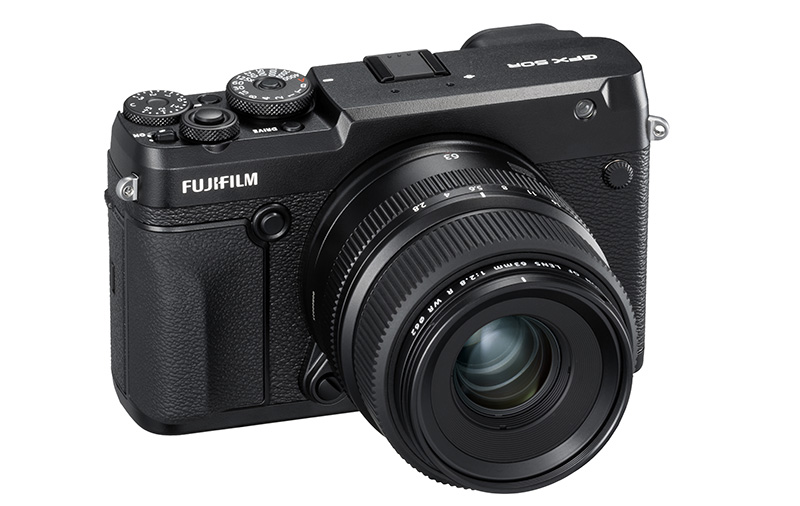 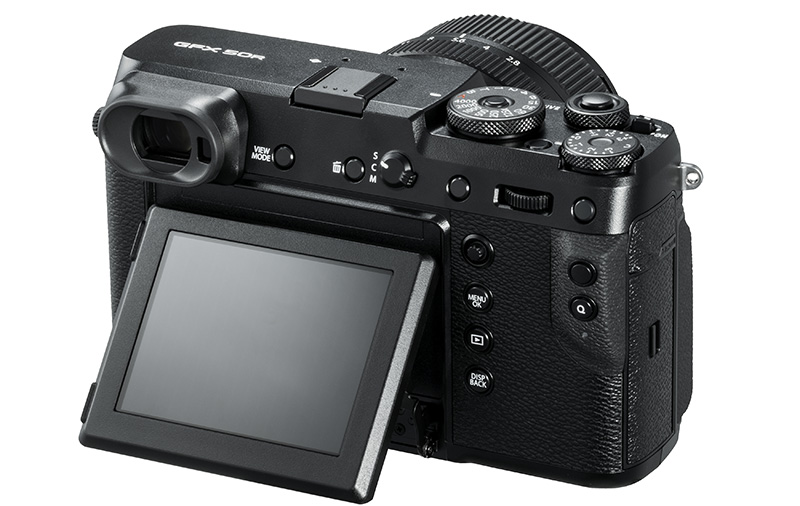 The GFX 50R will use the same sensor and X-Processor Pro image processing energy as the GFX 50S, so image quality should be very much the same. However, the rear LCD of the GFX 50R will support flicks in all four directions compared to just two in the GFX 50S. 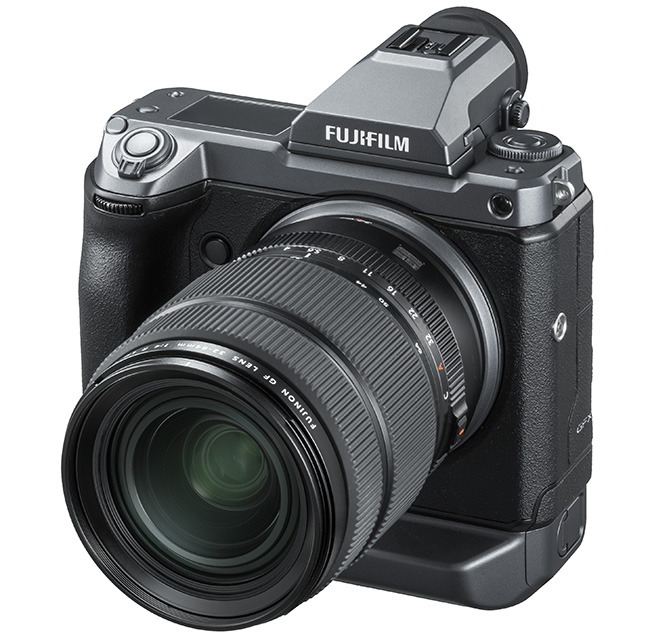 Also announced, was a new 100MP GFX model - the GFX 100. As the name implies, this has a stunning 100MP sensor. Fujifilm says the large medium format sensor will have Phase Detection points spread across the entire frame for faster focusing, and come with an in-body image stabilization system for better results across all scenarios. 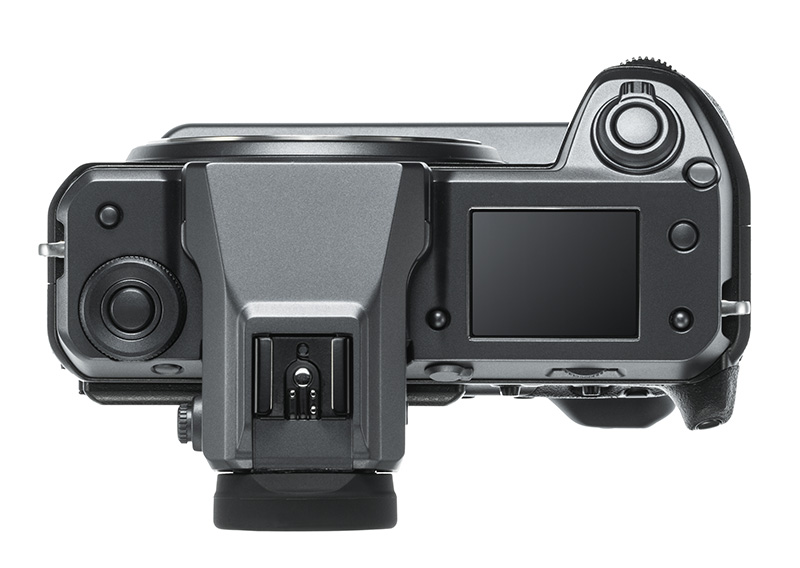 It will use the new X-Processor 4 image processing engine found in the X-T3, and come with the ability to record 4K 30p video with that medium format look and feel. Fujifilm says they are hoping to launch the GFX 100 by the first half of next year with a recommended retail price of US$10,000 (before tax), so that's certainly something to look forward to.

In line with that announcement also comes a partnership with Capture One. Three new versions of Capture One have just been released that fully support Fujifilm cameras so you can add Capture One's processing and tethered shooting to your workflow.

Previous Story
Panasonic announces the development of the full-frame S1R and the S1 at Photokina 2018
Next Story
Samsung to introduce in-display fingerprint sensor on the new Galaxy P series?