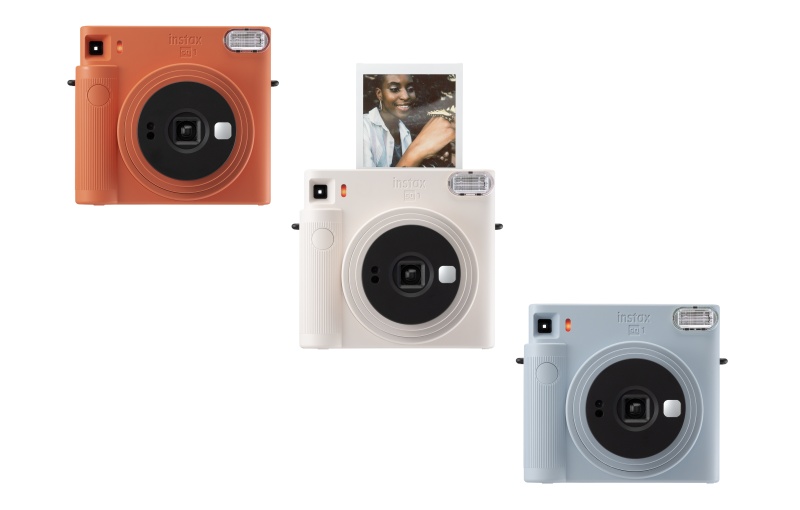 Fujifilm has announced the launch of its Instax Square SQ1 Instant Camera, the latest addition to the Instax range of cameras.

Compared to others in the family, like the Instax mini, the new Instax Square SQ1 is all straight lines in design and prints square format instant prints larger than those from its Instax mini counterparts.

Square seems to the new current favourite for vendors and users. It seems that the traditional 4R photo has been replaced by the square of Instagram.

Fujifilm’s Instax family has long been a popular way to shoot in instant film, much like the Polaroid’s of old. In fact, the Instax Square SQ1 isn’t even the first Instax Square camera from Fujifilm. 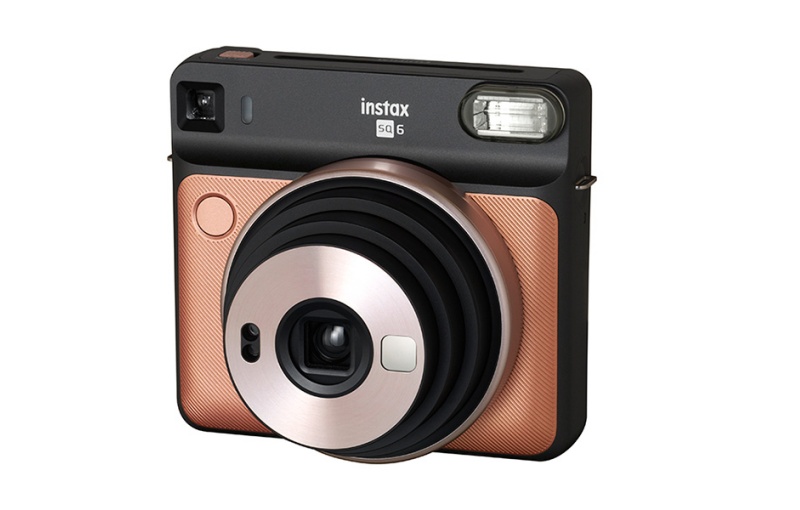 They include an Automatic Exposure system that automatically senses the level of ambient light when the shutter button is pressed and optimises the shutter speed and flash output according to lighting conditions. And, the new One-Touch Selfie Mode that sets the best focus and exposure for the shot by changing the position of the lens when activated. Activation is simple, by rotating the lens from ‘On’ to ‘Selfie’ mode. 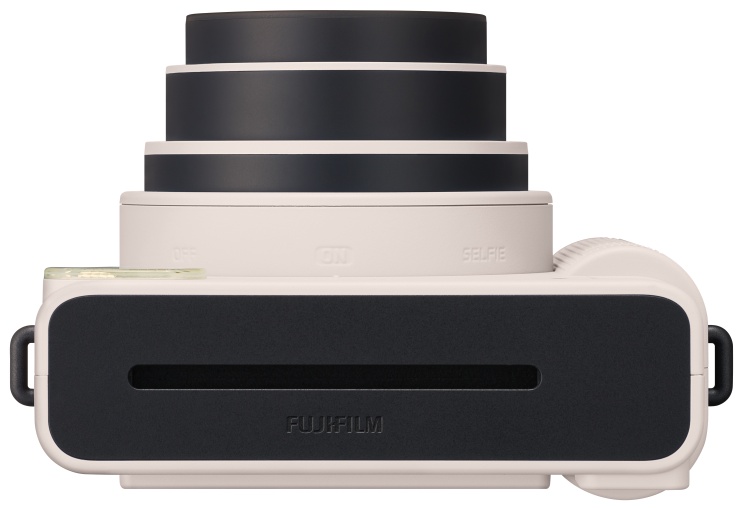 Along with the usual Black and White, there are two new Instax instant film varieties. The Instax Square Rainbow film has a rainbow frame around photos while the Instax Square Monochrome film prints photos in taken in black and white perfectly. 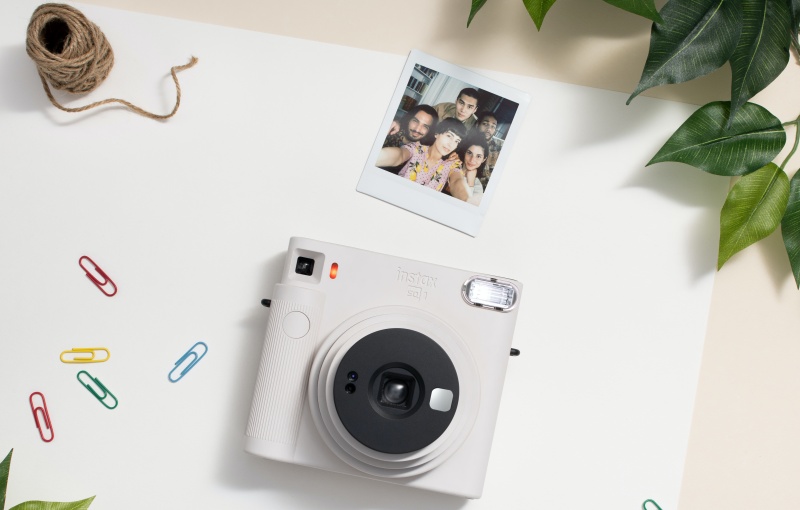 The Instax Square SQ1, Square Rainbow and Square Monochrome film will be available on 30th September 2020 from Fujifilm's islandwide authorised dealers or our online stores.

Our articles may contain affiliate links. If you buy through these links, we may earn a small commission.
Previous Story
Watch the first trailer for open-world Harry Potter game Hogwarts Legacy
Next Story
Watch the announcement trailer for Final Fantasy 16, launching on PlayStation 5