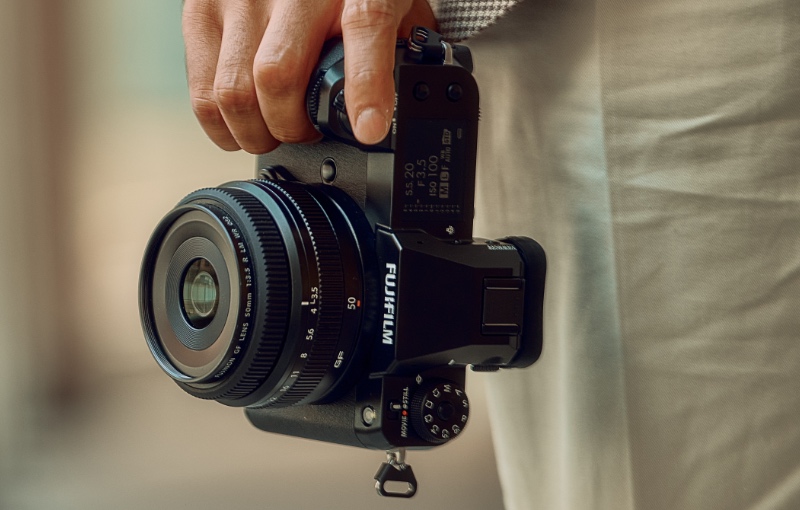 The GFX50S II also features in-body five-axis image stabilisation that can provide up to 6.5 stops of shake reduction. The IBIS system can also be used to create a large ultra high-res 200-megapixel image. 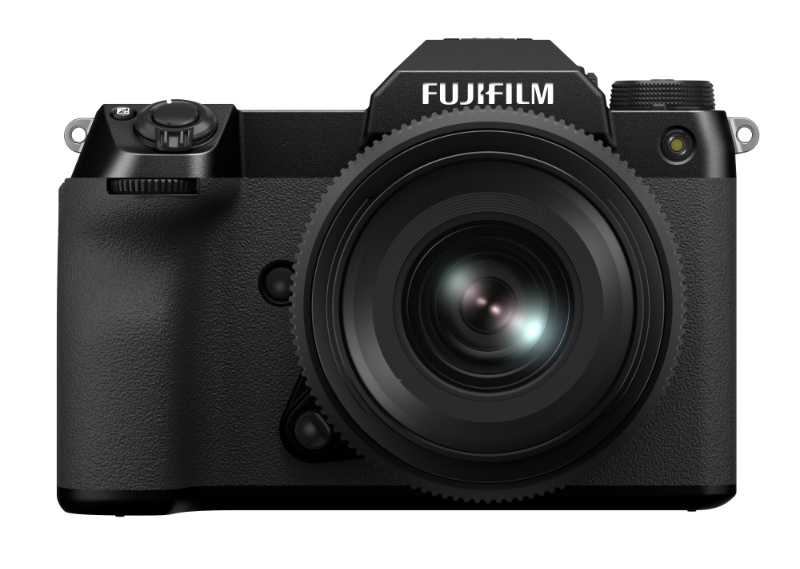 All of these are paired with the company's X-Processor 4 quad-core image processor. Fans of Fujifilm's filters will be happy to know that the GFX50S II comes with 19 film simulation modes which include the very popular "Classic Neg."

Unlike Fujifilm's newer medium format cameras, the GFX50S II uses a contrast-detect autofocusing system instead of the newer and faster phase-detect systems. Burst speed is therefore limited to 3fps.

Video is another area where compromises have been made to keep the GFX50S II's cost down. It is limited to just Full-HD recording at up to 30fps. 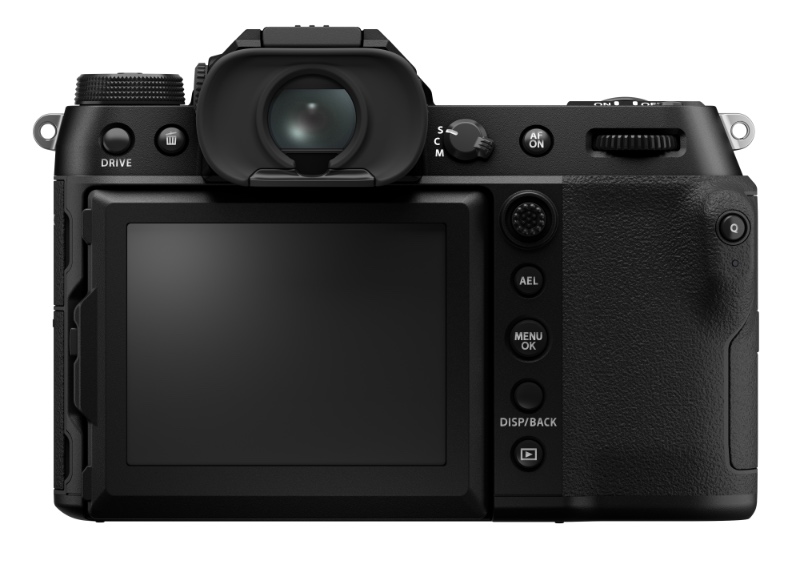 Join HWZ's Telegram channel here and catch all the latest tech news!
Our articles may contain affiliate links. If you buy through these links, we may earn a small commission.
Previous Story
BenQ’s GV30 projector brings portability and 2.1 channel sound to Android TV
Next Story
An Alan Wake remaster is likely coming to consoles in October