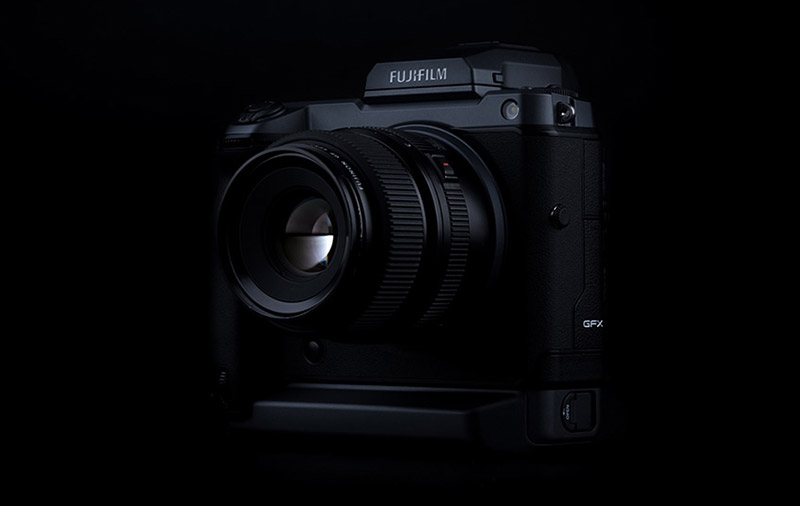 Equipped with a medium format sensor that’s about 1.7x the size of a 35mm full-frame sensor, the GFX100 IR is able to capture 100MP images. But since it’s able to make images in the infrared spectrum, the shots will reveal more details than those captured with the non-IR version.

The GFX100 IR also has a new Pixel Shift Multi-Shot function that works with Fujifilm’s new Pixel Shift Combiner software to create super-high-res 400MP images (each put together from 16 RAW images). Also available for the regular GFX100 after a firmware update, this will come in extremely handy for, say, preservationists working to preserve or restore works of art, or forensic scientists who’ve to study pieces of evidence in great detail.

Additionally, the GFX100 IR can be used with different IR filters. As such, it can also be used normally like a regular GFX100 to capture traditional colour images within the visible spectrum when paired with an appropriate IR cut filter. The camera also works with the Capture One software for tethered shooting.

All said, Fujifilm won’t be selling the GFX100 IR through the standard retail channels — so you can’t buy one for personal use or gift one to a CSI-loving friend. The camera will only be offered by specific, Fujifilm authorised retailers and its sales will be subject to a user agreement that sets out the specific terms of use for the camera.

Join HWZ's Telegram channel here and catch all the latest tech news!
Our articles may contain affiliate links. If you buy through these links, we may earn a small commission.
Previous Story
The new Logitech G Pro X Superlight gaming mouse weighs in at under 63g
Next Story
LEGO has revealed a Ferrari 488 GTE “AF Corse #51” set for 2021