Fujifilm finally announces the launch of the X-Pro3

Note: This article was first published on 30 October 2019. 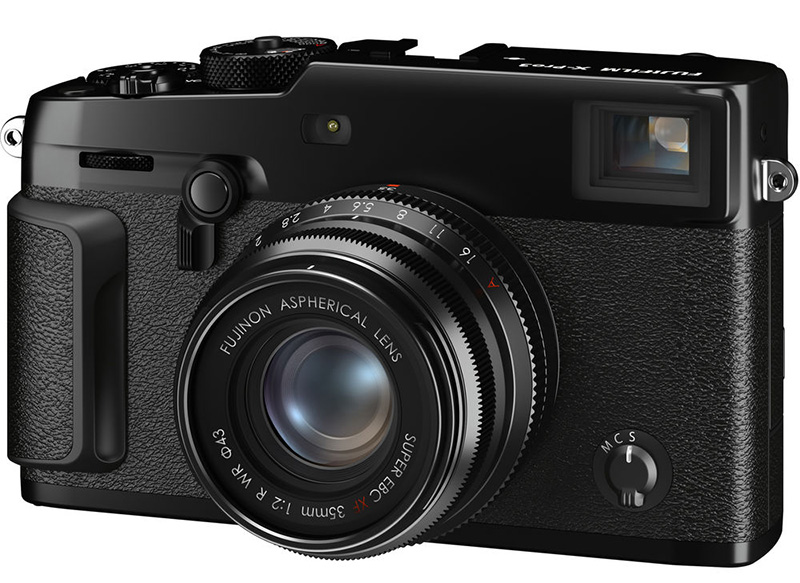 Following the launch of the X-T3 late last year and the subsequent launch of the X-T30 mid-way this year, Fujifilm has finally announced the launch of their rangefinder style flagship camera - the X-Pro3. This of course gets Fuji’s latest 26.1MP X-Trans CMOS 4 sensor and X-Processor 4 combination, but with new firmware that lets phase detection autofocus (PDAF) operate down to -6EV.

The camera also gets a new “Advanced Hybrid Viewfinder”, which pairs a traditional optical viewfinder (OVF) with a 3.69-million-dot organic EL panel with a contrast ratio of over 1:5,000 and a maximum luminance of 1,500cd/m2 so you’ll be able to accurately gauge highlight and shadow details. This covers 97% of the sRGB colour space for more accurate colour reproduction. 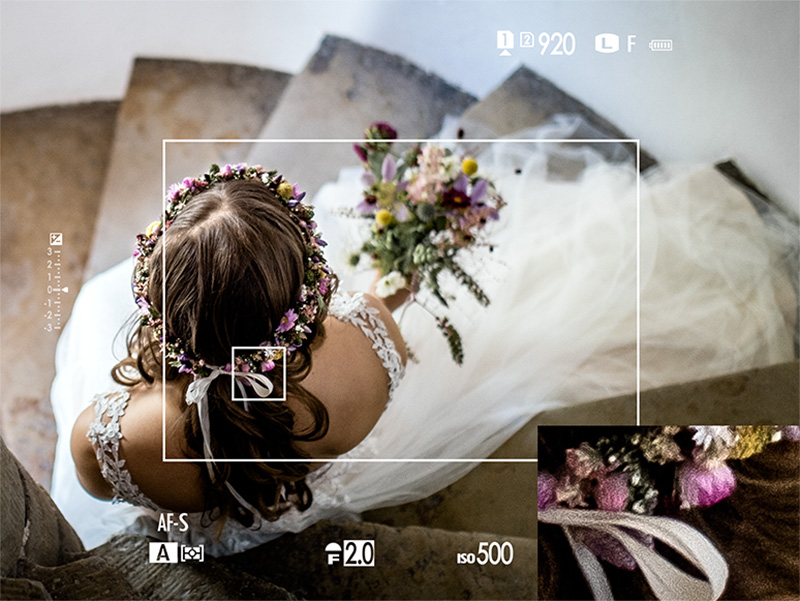 You also get a Boost mode for the EVF with an option for “Smoothness priority”. In this mode, a black frame is inserted between each frame at approximately 100fps to provide a smoother appearance with a minimal sense of residual images, giving an equivalent refresh rate of about 200fps.

The X-Pro3 gets a new HDR shooting function for expanded dynamic range. There’s also a new AF range limiter function, so you can specify a precise focus range for faster performance on any XF lens. The X-Pro3 can take up to nine frames in the Additive, Average, Comparative Bright or Comparative Dark mode and combine them into a single image. You can even apply different film simulations to each of the frames for an interesting collage. 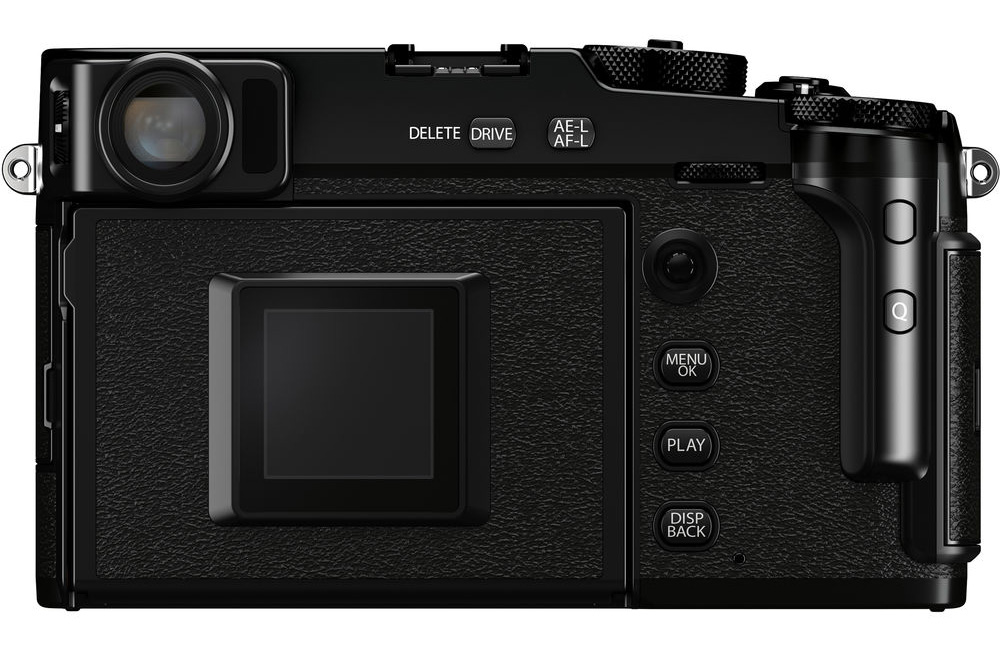 On that note, “CLASSIC Neg” is a new Film Simulation added to the X-Pro3, and this simulates colour negative film traditionally chosen for everyday snapshots. The colours create a rich chromatic contrast to add extra definition to the image.

“Clarity setting” has been included as an image quality parameter to complement the existing Highlight Tone, Shadow Tone and Sharpness.  With this, texture and outlines of subject can be accentuated or softened while retaining gradation of colours to control the overall look of a picture. You can also adjust “strength” and “size” to attain a more precise control over the Grain Effect instead of just having the options of “strong” and “weak”.

The Black & White adjustment function from the X-T3 has now been updated as the “Monochromatic Colour” function. You can now choose the key colour from a matrix of Warm / Cool tones and Magenta / Green hues, incorporating a richer gradation into your images. Meanwhile, there’s also a new “Colour Chrome Blue” effect, which applies extra depth and natural vividness to the blue tones in a picture. 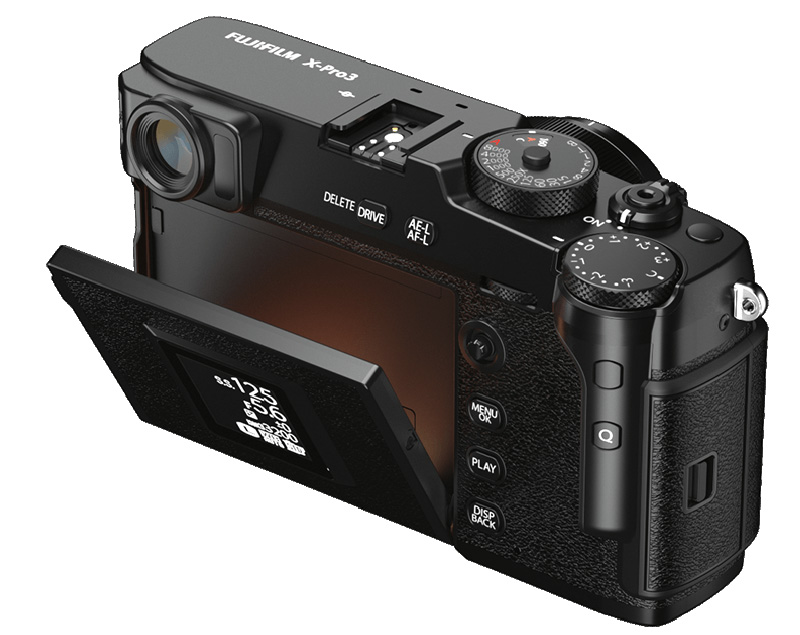 Finally, we get to one of the biggest changes with the X-Pro3. The rear of the camera now gets two displays – a 1.62-million-dot high-resolution tilting LCD touchscreen display that flips at 180 degrees with high contrast yet natural colour reproduction and a 1.28-inch Memory LCD that’s protected with toughened glass that displays your shooting settings whether the camera is on or off. The camera also charges and transfers via USB Type-C (USB 3.1 Gen1), and the Q menu can now display 16,12, 8 or 4 options.

Pricing and availability for the camera have yet to be released, but interested readers can keep an eye out at Fujifilm's online stores at Lazada and Shopee.

Pricing for the X-Pro 3 has just been released by way of this pre-order promotion. Given that it runs till 17 November, it's probably safe to say that it will officially be available from the following week onwards. 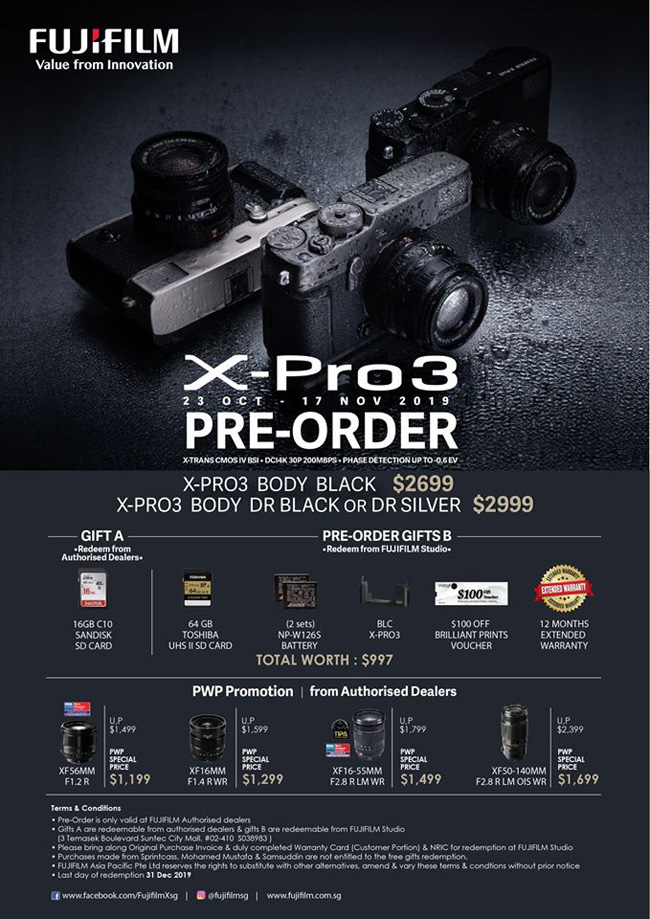 Join HWZ's Telegram channel here and catch all the latest tech news!
Our articles may contain affiliate links. If you buy through these links, we may earn a small commission.
Previous Story
Intel reveals its first Nervana chips made for AI in the cloud
Next Story
Apple to release new 16-inch MacBook Pro this week?