Fujifilm celebrates 5th anniversary of the X-series with a new flagship camera! *updated*

At Fujifilm’s anniversary event for the X-series, Toru Takahashi, Senior Vice President took to stage to talk about how camera industry as a whole was seeing a trend of decline in all sectors, and how Fujifilm saw that photography was becoming more of a core because the camera was dominating the photographer, and not the other way around.

“We won’t be swayed by pixel counting or a meaningless technological race” he said, going on to say that the company was focusing on APS-C as a perfect balance, and so looked to carry on developing a line-up that wasn’t based on specifications but based on photography style- rangefinder or SLR. 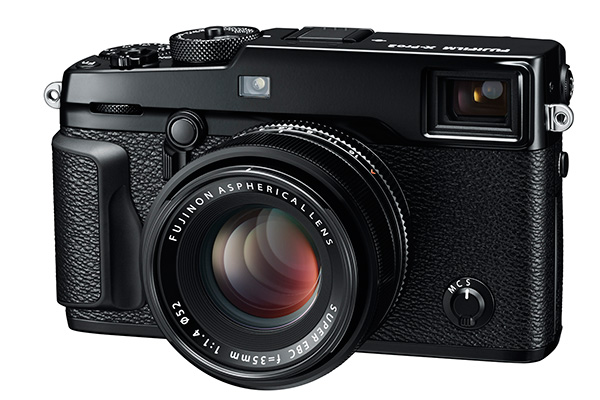 The X-Pro2 then, falls under the rangefinder category, which is great for reportage and street photography. It comes with a Hybrid Viewfinder which allows you to quickly switch between optical and electrical viewfinder, a brand new 24.3-megapixel X-Trans CMOS III sensor, new high-performance X Processor Pro, a new focal plane shutter that reaches a top speed of 1/8000s and flash sync of 1/250s, as well as a weather resistant body. 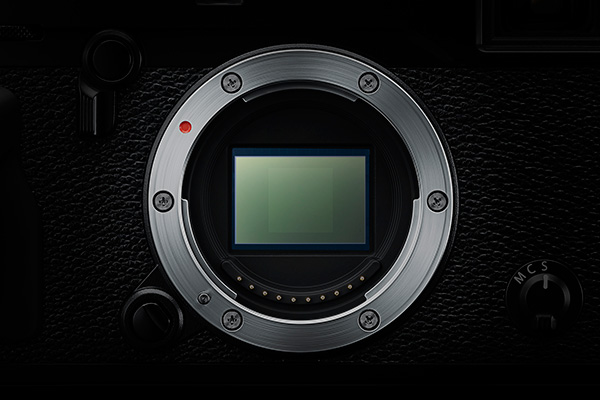 The new 24.3-megapixel X-Trans CMOS III sensor again uses Fujifilm’s unique random color filter array that allows it to avoid moire without the use of an Optical Low Pass Filter. This of course, allows the lenses to deliver their full resolving power, and we’re told it allows the sensor to deliver a resolution equivalent to a 30+ megapixel sensor. Also, improvements in signal processing technology (mainly a switch from aluminum to copper process) means the camera now has a native ISO of up to 12,800, and about 3.6x the reading speed as before.

Head on to the next page for more details on the improvements made to the X-Pro2 and its pricing.

Join HWZ's Telegram channel here and catch all the latest tech news!
Our articles may contain affiliate links. If you buy through these links, we may earn a small commission.
Previous Story
Microsoft issues recall of select Surface Pro power cords, here's how to replace them
Next Story
Guitar maker Fender launches new in-ear headphones