Fujifilm announces the release of their flagship GFX 100

Fujifilm announces the release of their flagship GFX 100 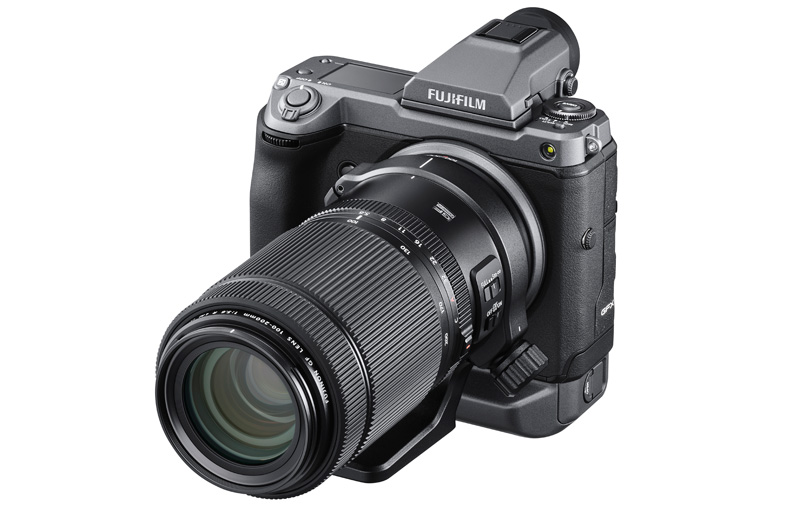 We first covered news of Fujifilm’s GFX at last year’s Photokina, and now it seems Fujiilm has finalized the build on the GFX 100. It’s going to come with a 102MP large format (44x33mm) BSI sensor which measures 55mm diagonally across.

This has 3.76 million phase detection pixels across the surface for approximately 100% coverage, resulting in faster and more accurate autofocus capabilities. Fujifilm says the system is 210% faster than a conventional contrast AF system, and the GFX 100 will also get Face and Eye Detection AF, with improved tracking of a person’s side profile or when the subject goes behind an obstacle. 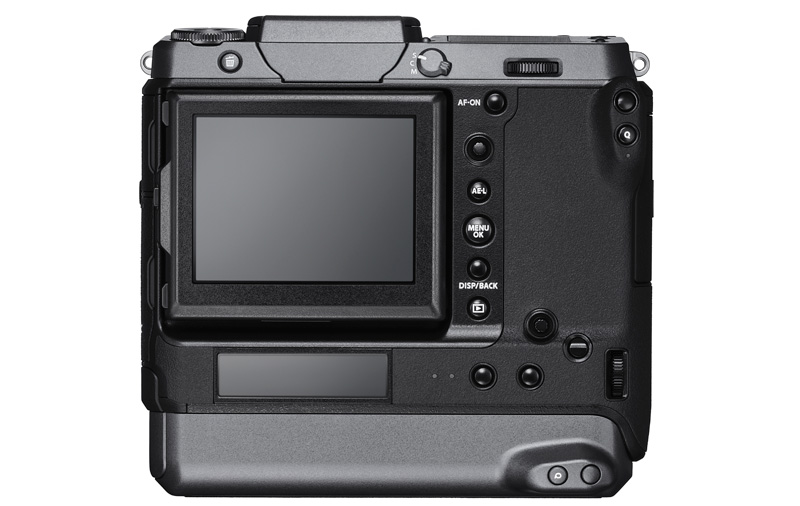 The GFX 100 will indeed be the first medium format camera with in-body image stabilization (IBIS) capabilities, and Fujifilm says the GFX 100’s IBIS system will give up to 5.5 stops of stabilization (when using the GF63mmF2.8 R WR). That will come in handy when shooting movies and stills handheld, and the GFX 100 is able to record 4K30 video (10bit 4:2:2 externally and 10bit 4:2:0 internally). It supports H.265/HEVC codec, F-log, and Hybrid Log Gamma (HLG), while also incorporates the Eterna cinema film simulation first seen in the X-H1.

The GFX 100 doesn’t have physical top dials any more, but you get a 1.8” top LCD monitor and a 2.05” sub monitor on the rear panel. It seems Fujifilm has also incorporated a “Virtual Dial Mode” in the GFX 100 which will display values on virtual dials that will rotate as you turn the front and back command dials. 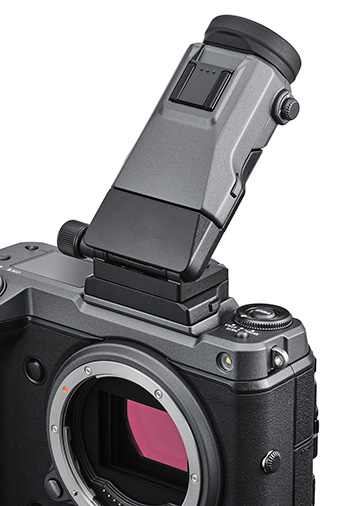 Of course, the GFX 100 will also get the detachable EVF system first seen on the GFX 50S, so you will be able to use the EVF tilting adapter EVF-TL1. This has a magnification of 0.86x and contain five optical glass elements for extreme focusing accuracy.

The GFX 100 is set to be released at the end of June this year internationally. It's currently available for pre-order in Singapore for S$14,999, but the exact local available is to be confirmed.