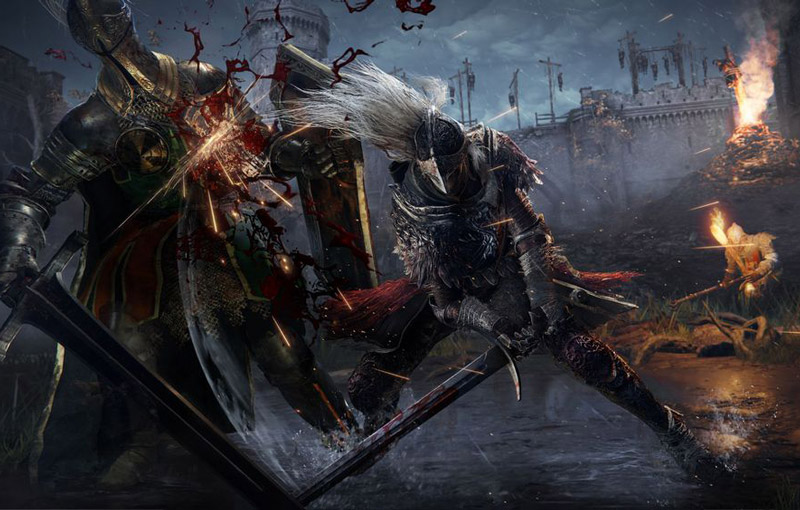 In the end, we are all just lowly tarnished.

Developer FromSoftware’s highly-anticipated next game Elden Ring has fully revealed itself with a tantalising new trailer, showing off the Souls franchise’s first foray into open-world gameplay. Publisher Bandai Namco also gave us a release date for the game: 21 January, 2022!

All we previously knew about this game was that it was an open-world title with creative involvement from George R.R. Martin of A Song of Ice and Fire/Game of Thrones fame. Today’s trailer serves as an assurance to Souls fans that despite all these new elements, Elden Ring is still going to be a fantasy-laden adventure with big swords and even bigger bosses - just like every Souls game before it.

Of course, FromSoftware is mixing the formula up quite a bit here. Players can now ride horses around the map and attack enemies on them. They can even catapult themselves into the sky by riding into vertical wind tunnels. The game looks absolutely gorgeous, rivalling even the Demon’s Souls remake visually while certainly beating it in scope. The developer has mentioned that this is their largest game yet, so who knows just how big this world is. 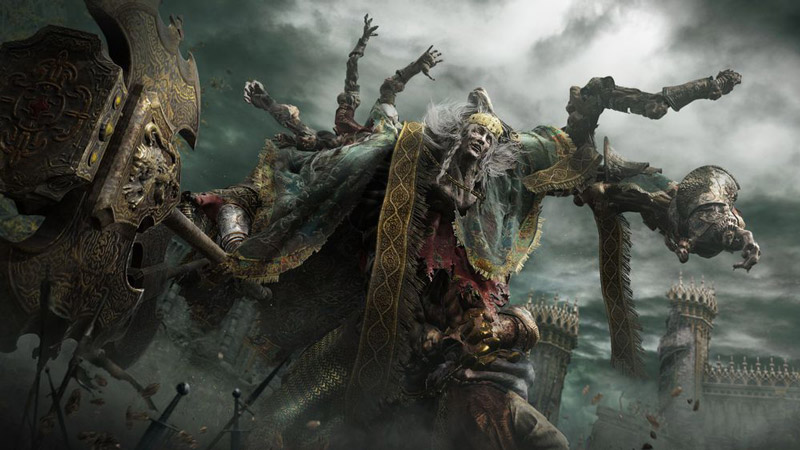 Elden Ring will launch on PlayStation 4, PlayStation 5, Xbox One, Xbox Series X|S and PC on 21 January, 2022. Hopefully, this trailer is enough to satiate fans on the Elden Ring subreddit, all of whom descended into madness after the game was announced in 2019. It’s finally here! 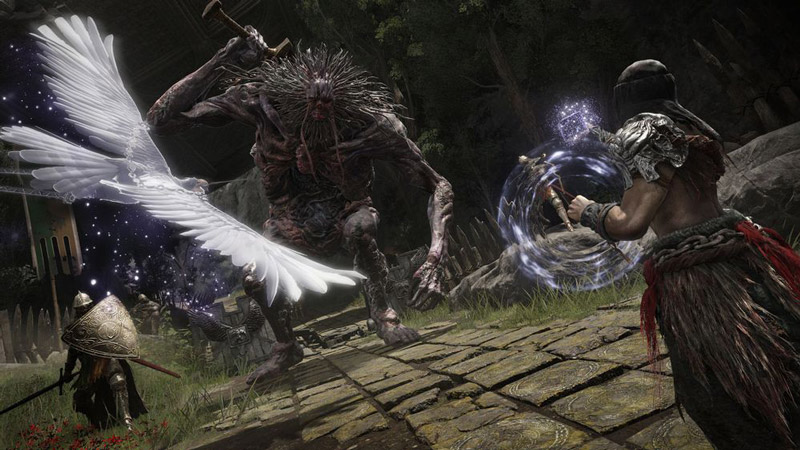 Join HWZ's Telegram channel here and catch all the latest tech news!
Our articles may contain affiliate links. If you buy through these links, we may earn a small commission.
Previous Story
Apple TV+ has unveiled the teaser trailer for the highly anticipated “Invasion"
Next Story
Tiny Tina's Wonderlands will explode into stores in early 2022