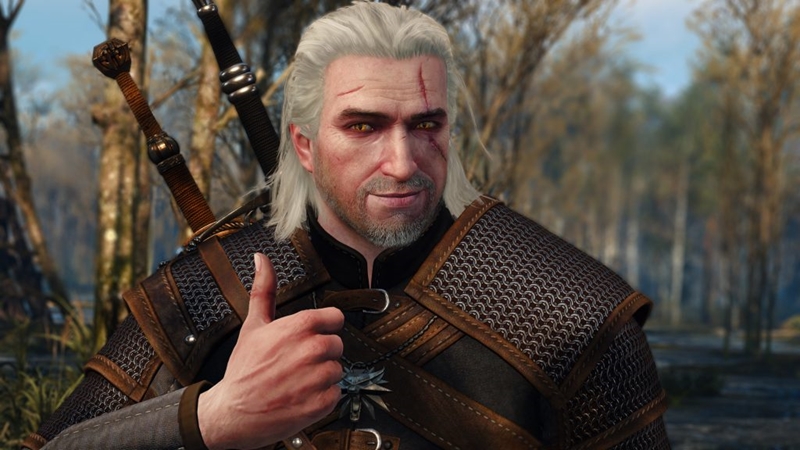 You should know the drill by now. Ongoing pandemic, governments advising everyone to stay at home, numerous events being cancelled or postponed indefinitely, and of course, record spikes in the number of concurrent users for various gaming platforms.

Owing to the latter (probably), many developers and publishers are also handing out freebies or initiating "stay at home" campaigns in one form or the other. And who says no to free stuff? We certainly don't. so here's a list detailing some of the more interesting titles up for grabs, in no particular order. 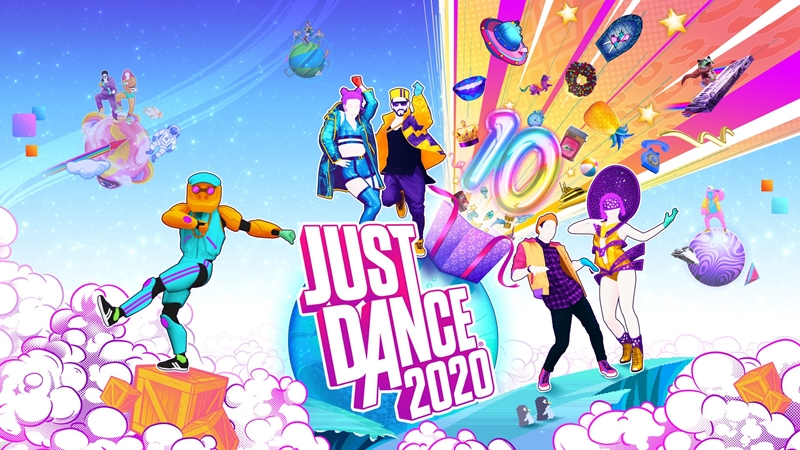 Given the current state of the pandemic, it's obviously inadvisable to go out to the clubs and shake that booty as usual. However, that doesn't mean you can't do it at home. To that end, Ubisoft is kick-starting a "Just Dance at Home" movement, which is aimed at helping people stay active during this period. Basically, all you have to do is set an alarm at 12pm each day and "clock" a daily movement quota or whatever activity they've got planned. Then, take to social media and toss in a picture of yourself with the #JUSTDANCEATHOME hashtag. The campaign works with both the full game and the demo, the latter of which can be downloaded here. 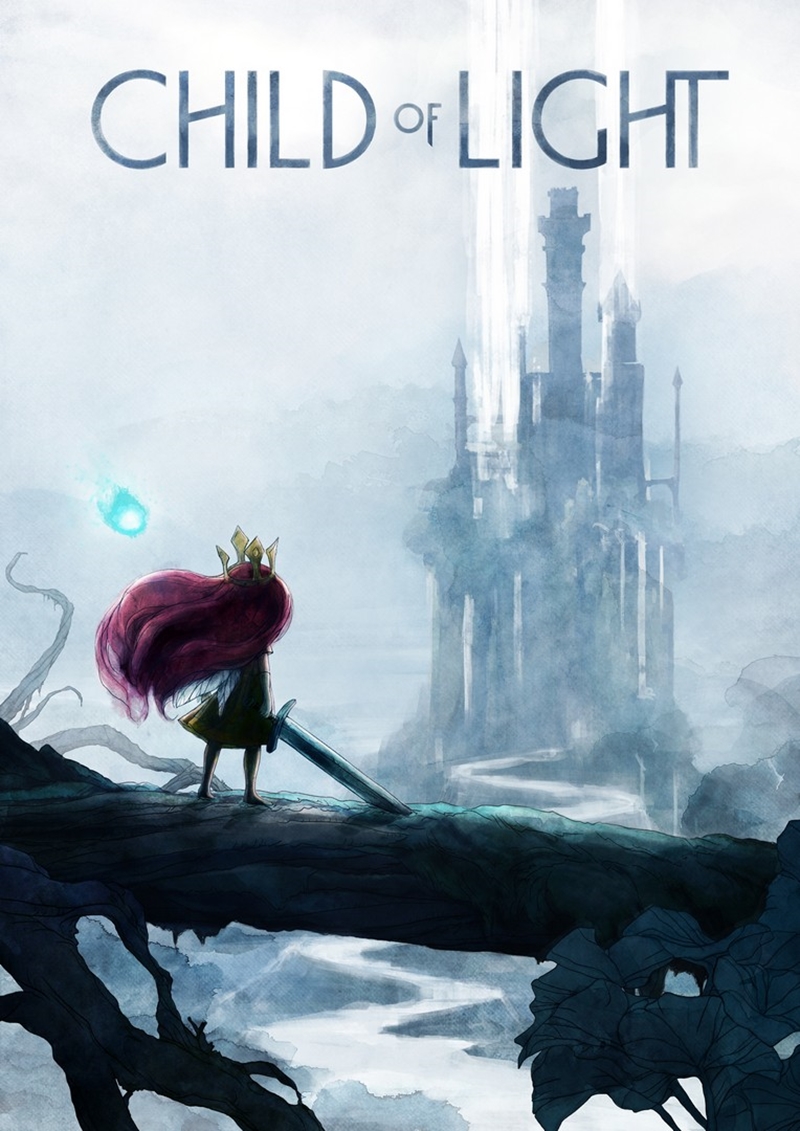 On top of that, they're also giving away indie turn-based RPG/puzzler Child of Light for free from 24-28 March (that's tomorrow!). Players will step into the shoes of a princess called Aurora who, along with a mystical companion called Igniculus and other quirky allies, embarks on a quest to save her kingdom. Along the way, she'll have to beat monsters in turn-based combat, upgrade her team's equipment and solve tricky puzzles to get past roadblocks. 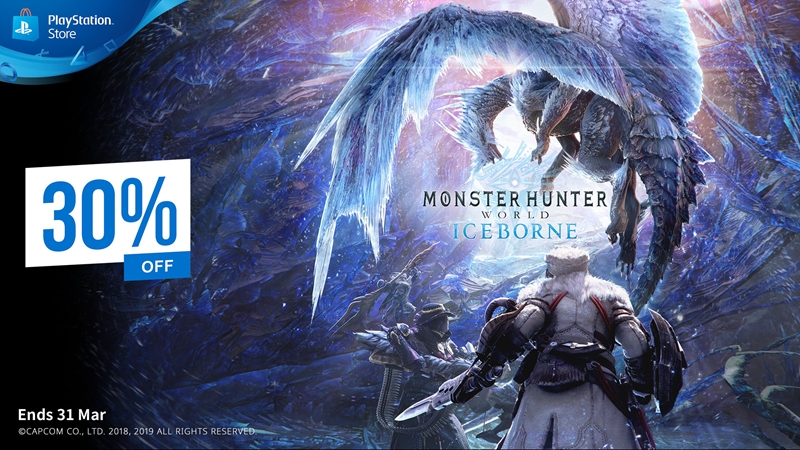 Ok, so this isn't exactly a freebie effort initiated because of the coronavirus outbreak, but having Monster Hunter: World being given out for free is still a really big thing. It's already available for claim by existing PS Plus subscribers from now all the way till 31st April 2020, and new users who apply for the subscription during this time will automatically get it for free as well. 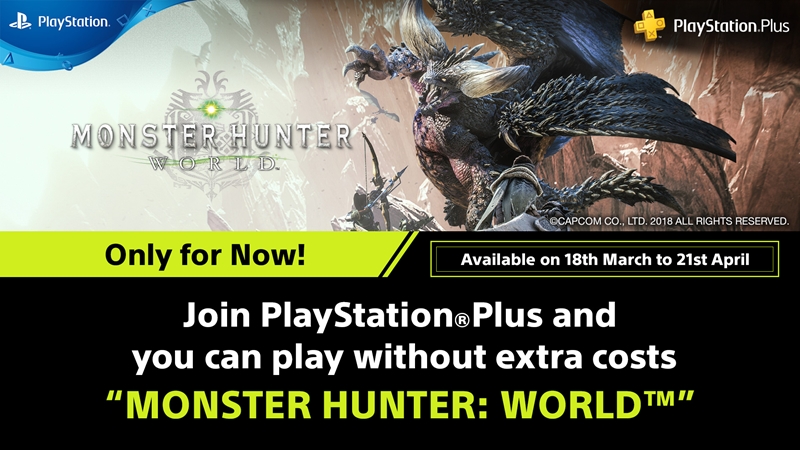 Additionally, the PlayStation Store is also having a Mega March sale from now till 31st March 2020, and naturally, the repertoire does feature Monster Hunter World: Iceborne DLC at 30% off, so you can really get the "full" World package at a really decent price. Other discounted titles include the likes of Death Stranding, God of War, The Witcher 3: Wild Hunt and many other big-shots, so don't miss it!

3. Tomb Raider and Lara Croft and the Temple of Osiris (Steam) 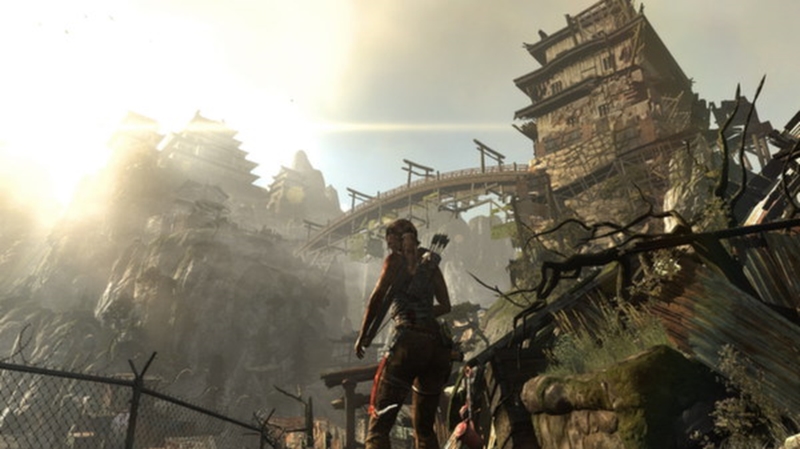 Hmm...you might want to act fast on this one. Owing to the millions of people cooperating and isolating themselves to keep the coronavirus outbreak under control, Square Enix's hearts were "warmed", and so they've decided to give away Tomb Raider and Lara Croft and the Temple of Osiris for free until tomorrow, 24 March 11.59 pm Pacific time.

Even if Temple of Osiris doesn't sound too appetizing, both the former and its sequels, Rise of the Tomb Raider and Shadow of the Tomb Raider, are pretty good games. The latter two are also discounted at the moment, so it's a great time to snap them all up. Have fun!