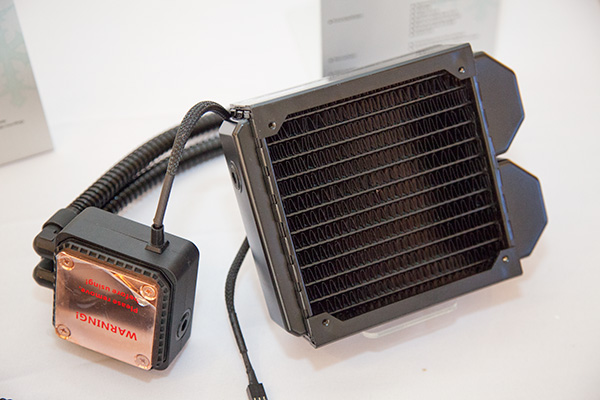 Extreme enthusiasts and overclockers can consider getting the Kelvin S36 Radiator which comes with a large 30x124x397mm copper radiator that lets you install three 120mm fans. 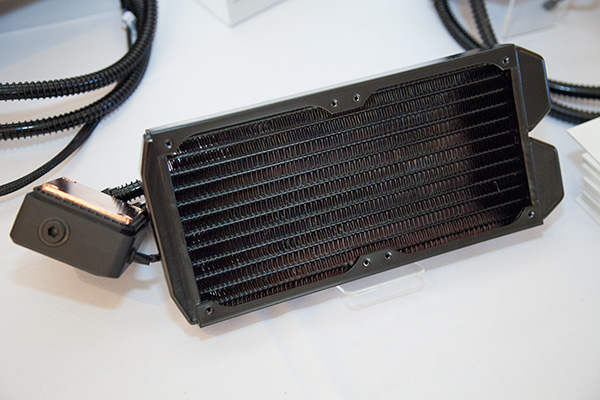 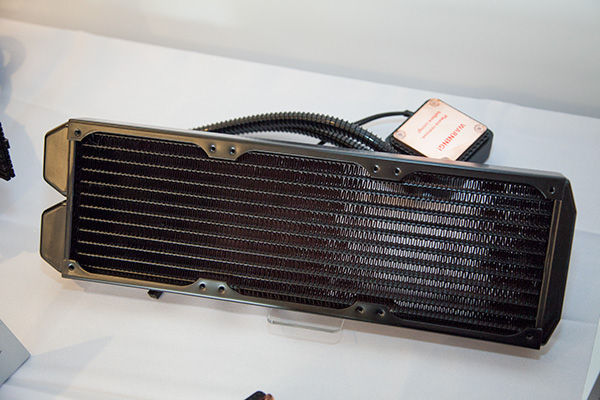 Although users can just use these water cooling kits out of the box, these coolers are expandable and would allow enthusiasts to add any additional parts into the cooling loop. Fitted with standard G 1/4" thread fittings, Fractal Design's cooling kits are fully compatible with most other water cooling products in the market.

The new Kelvin T12 is expected to cost about US$99.99 while the Kelvin S24 and S36 are expected to cost US$119.99 and US$139.99 respectively. Note that availability and pricing may vary according to regions.

Join HWZ's Telegram channel here and catch all the latest tech news!
Our articles may contain affiliate links. If you buy through these links, we may earn a small commission.
Previous Story
LG Sold 100,000 Units of the G3 Smartphone in Five Days after Launch in Korea
Next Story
OCZ Showcases Upcoming Vector 180 Series with the Latest Toshiba A19nm Flash