Foxconn plans to build electric cars in North America by 2023

Foxconn plans to build electric cars in North America by 2023 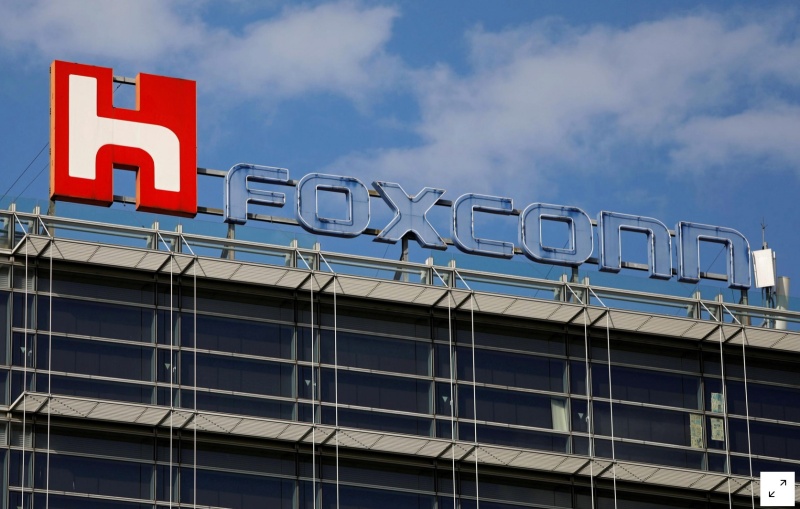 According to Nikkei Asia, Foxconn will decide later this year whether to use its existing facilities in Mexico or the U.S to build EVs. The decision will be made based on "business, not political" considerations. The company will also decide on what to produce at the Wisconsin manufacturing plant by July.

"We are trying to look for ideal products for our Wisconsin plants. Recently we found that maybe electric cars might be good products to make in the U.S.," Liu told a media gathering with the Taipei Foreign Correspondents' Club in Taipei. "The location is also close to the traditional automotive supply chain."

To reduce its reliance on the slowing phone market, Foxconn aims to invest over $354 million every year for the next three years on EV-related operations, semiconductors and other new revenue streams. Aside from signing a memorandum of understanding with EV startup Fisker, Foxconn says it is in talks with other U.S EV startups and hopes to secure up to two more clients.

Foxconn is one of the two major contenders for a Apple Car partnership. As it is already familiar with the way Apple works, Bloomberg believes Foxconn has the necessary manpower and infrastructure to be a contract manufacturer for the Apple Car. Other automakers such as Nissan, Hyundai and Kia have confirmed that they are not in talks with Apple to develop EVs.