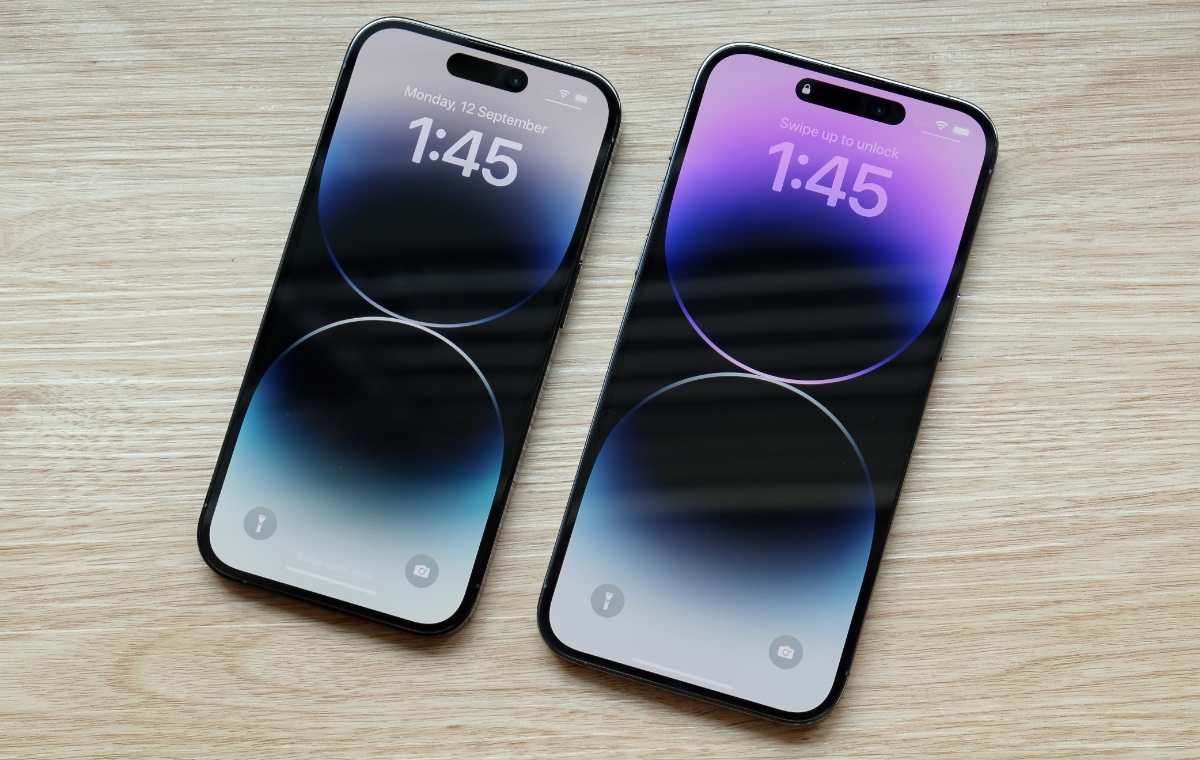 If you are trying to get an iPhone 14 Pro or Pro Max for Christmas, chances are, you won't get one in time.

That's because production has been severely affected by lockdowns at the main iPhone 14 Pro and Pro Max assembly plant in Zhengzhou, China.

Fortunately, it looks like there's light at the end of the tunnel. According to Reuters, a source from Foxconn said that the situation has stabilised.

The local government is actively helping with the resumption. The capacity is now being gradually resumed with new staff hiring under way. If the recruitment goes smoothly, it could take around three to four weeks to resume full production.

This means full production could resume as early as late December. But even then, it could take a little while more before waiting times come down.

At the time of writing, the earliest you can get an iPhone 14 Pro or Pro Max from the Apple Online Store is 29 December 2022.

The Zhengzhou plant is said to be Foxconn's largest iPhone factory. It employs around 200,000 workers and reportedly accounts for around 70% of the iPhones that Apple sells.

Join HWZ's Telegram channel here and catch all the latest tech news!
Our articles may contain affiliate links. If you buy through these links, we may earn a small commission.
Previous Story
Enterprise Tech Happenings: November 2022
Next Story
Purported renders and specs of OnePlus 11 leaked