The FOX channels are leaving StarHub, and you can probably guess why 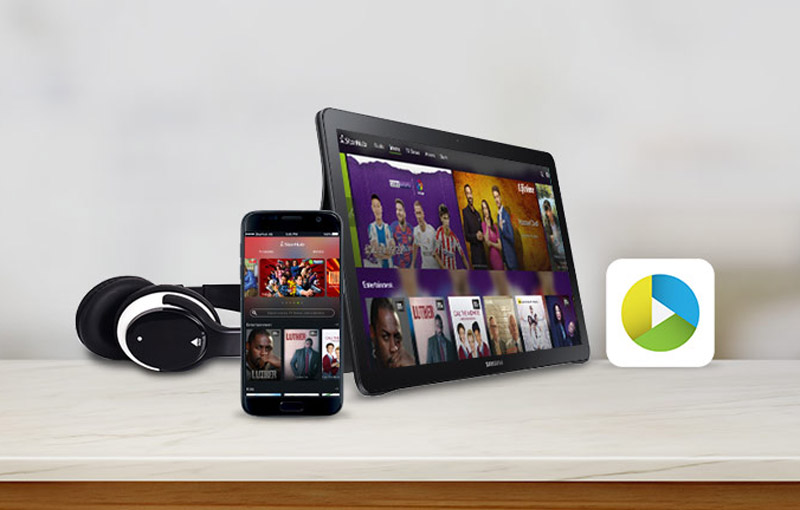 The House of Mouse has arrived.

StarHub TV has announced the departure of multiple FOX channels, including the FOX Movies Pack. Users subscribed to the TV Pack will stop being billed from 9 March onwards, with any pro-rated amount paid in advance back to their accounts. Bsically, subscribers don't have to do anything besides sit back and watch these channels get Thanos-snapped out of existence.

Here are the channels going away: Baby TV, FX, FOX, FOX Life, FOXCRIME, FOX Action Movies, FOX Family Movies, FOX Movies and FOX Movies Play. Although StarHub didn’t explain why these channels are getting removed exactly, an easy assumption to make is that Disney+ is behind the change on some level. Back in June 2020, both StarHub and Singtel ceased providing Disney Channel, Disney XD, Disney Junior and Go Disney - so there’s a precedent here.

FOX content has likely been removed because of a new addition to Disney+’s lineup of brands: Star, which brings movies and TV shows from FX Productions and 20th Century Studios (previously known as 20th Century Fox) to the streaming service. That includes the bulk of content from these disappearing channels, so it’s likely that Disney wanted all of it in one place without any competition. In that regard, StarHub TV has also adjusted its pricing plans.

Of course, StarHub users can still get Disney+ via StarHub TV+, which you can find more details on here. You can also subscribe to Disney+ on its own here.

Join HWZ's Telegram channel here and catch all the latest tech news!
Our articles may contain affiliate links. If you buy through these links, we may earn a small commission.
Previous Story
Disney+ unveils the next few months of originals including Loki and Star Wars
Next Story
Oppo Enco X true wireless earbuds pack Active Noise Cancelling with Dynaudio tuning