The founder of the @ has passed away

The founder of the '@' has passed away 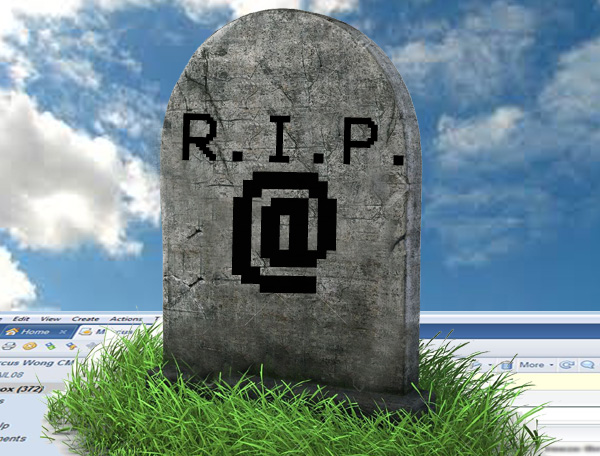 We use it in our everyday lives without giving a second thought to it, but before Ray Tomlinson’s email program we could only share notes and messages with other people on the same computer, so there certainly was none of the convenience we enjoy today.

According to the Internet Hall of Fame, Tomlinson joined research and development company Bolt Beranek and Newman (now Raytheon BBN Technologies) in 1967, and helped develop the TENEX operating system, including implementations of the ARPANET and TELNET protocols, which of course laid the way for the internet as we know it today.

In 1971, he developed ARPANET's first application for network email by combining the SNDMSG and CPYNET programs, allowing messages to be sent to users on other computers. Tomlinson was also the one to choose the @ sign to separate local from global emails in the mailing address, saying in an interview with NPR that one of the key reasons was that the symbol wasn’t commonly used in computing back then, and so there wouldn’t be much confusion.

The symbol turns an e-mail address into a phrase; it means "user 'at' host," Tomlinson explains. "It's the only preposition on the keyboard."

One simple phrase that inundates all our lives today, and has changed the way we work and communicate. Who would have thought that we would be able to instantly send messages across the world that would essentially live for eternity until we deleted them? For that, we have Ray Tomlinson to thank.

Ray Tomlinson passed away on the 5th of March at the age 74.

Previous Story
NVIDIA’s latest drivers can cause blacked out or corrupted screens, fix on the way
Next Story
Microsoft will stop TV support for Skype in June 2016