Fortnite's new season is all about spies, muscular cats and... Deadpool?

Fortnite's new season is all about spies, cool outfits and... Deadpool? 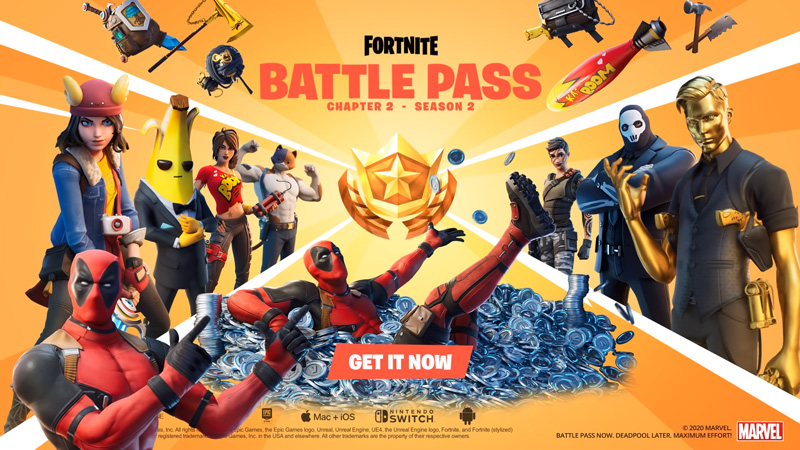 After lots of enigmatic teasing on its Twitter account, Fortnite has finally dropped Fortnite Season 2 Chapter 2! Its new battle pass is all about spies, cats and Deadpool. Wait, Deadpool? Yes, Deadpool.

Fortnite recently got rebooted in a massive way - rebranding itself as ‘Fortnite Chapter 2’. Season 2 of Fortnite’s new age of battle royale goodness just dropped yesterday, and this time - it’s all about espionage. Season 2 introduces two rival spy agencies, Ghost and Shadows, and players are going to have to choose which team they’re going to side with.

What this really means is that the battle pass will offer a different final cosmetic unlock depending on whose team you’re on. You will also be able to fight for the Ghost or Shadow factions during gameplay and in bigger seasonal events, and check out their hideouts all over the map. These hideouts sometimes offer cool loot - but you might have to disguise yourself as the other team to claim it.

As usual, the battle pass comes with several new skins, but the highlight really has to be Meowscles - the very muscular cat that haunts my nightmares: 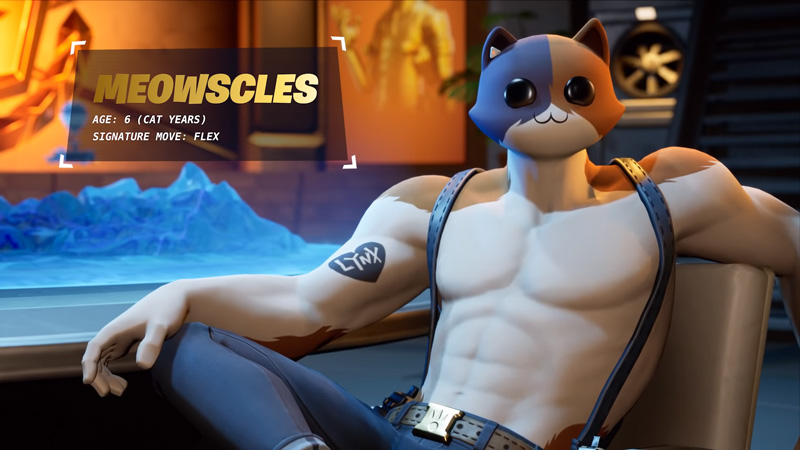 Epic Games hasn’t revealed this season’s official patch notes, though you can read one Redditor’s attempt to document all the changes here. Otherwise, you’ll notice all the usual additions - including new points of interest around the map. There are secret bases, a huge yacht and an oil rig, and much more for players interested in exploring new locations.

Other smaller gameplay mechanics have been fiddled with. Consumable items like shield potions can now be thrown, and a Metal Gear Solid-like cardboard box has been introduced to the game, to encourage stealth play. That's nice and all, but what about Deadpool?

Deadpool will be this season’s hidden outfit - and we usually don’t know what those are beforehand, but the merc with a mouth just couldn’t keep his mouth shut. The Deadpool skin won’t be available for players right away, as hidden outfits usually reveal themselves around two months after a season launches.

However, you can complete challenges to unlock his skin right now, and claim it later. When exploring the mission hub, which is new to this season, you can find a secret Deadpool-themed room, which has a computer that hosts information on all of his challenges. The skin only comes later, but why not get a headstart on unlocking it now?