Note: This article was first published on 27 September 2019. 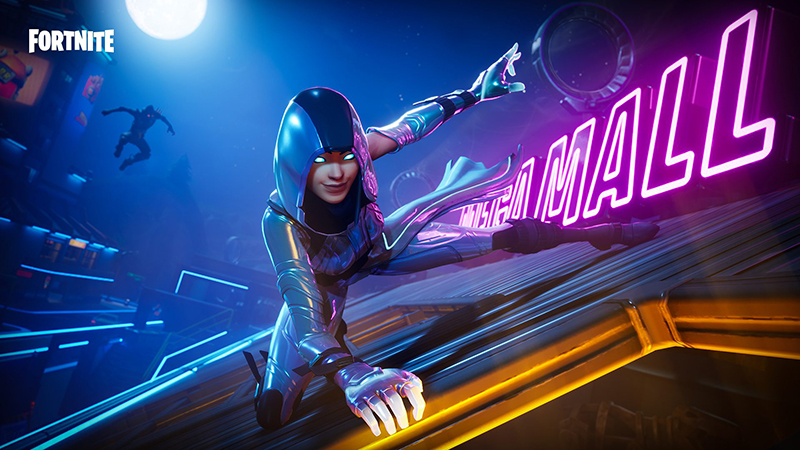 Samsung Galaxy smartphone owners will be able to get a new exclusive Fortnite skin starting today. The Glow outfit and Levitate emote, both part of the Overseer set, will be accessible on all supported Galaxy devices, including the latest Galaxy Note10 and Note10+.

The South Korean giant is trying to establish itself as a player in mobile gaming, and its latest phones come with an AI-powered Game Booster feature that's supposed to be able to better optimise performance and battery life.

This also isn't the first time Samsung has released Galaxy-exclusive cosmetics and emotes. Epic Games and Samsung have previously partnered on the sparkling Galaxy skin, iKONIK outfit, and Scenario emote, launched with the Galaxy Note9 and S10 respectively.

These previous exclusives have since been vaulted – the iKONIK skin and Scenario emote were removed on 26 September – to make way for the new items. 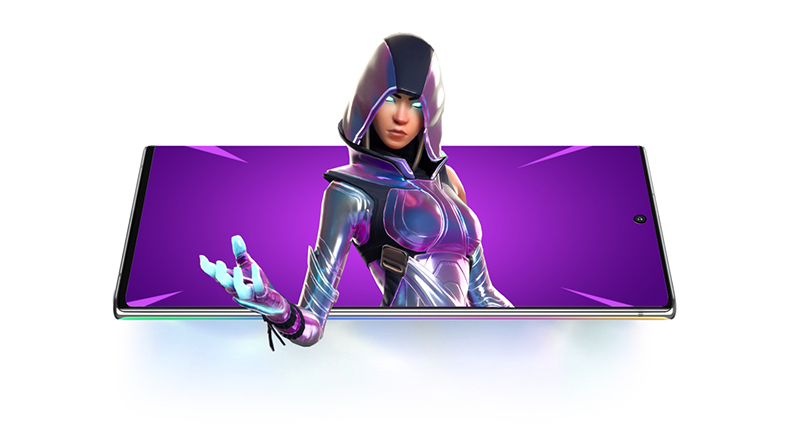 If you don't already have Fortnite installed, you can download it from the Samsung Galaxy Store or Galaxy Game Launcher. After signing in with your Epic Games account, you should be able to see the items in the Store under Limited Time Offers. You'll also have to make sure your store is set to Samsung in Settings > Account > Content > Android Store Selection.

However, not everyone who owns a Galaxy phone plays Fortnite, but they might know someone who does. As a result, you'll also have the option to gift the skin to a friend.

The Glow skin and Levitate emote are available on the following devices:

You'll have till 31 December to redeem both items.