Fortnite has destroyed its entire map, been unplayable for hours

Fortnite has destroyed its entire map, been unplayable for hours 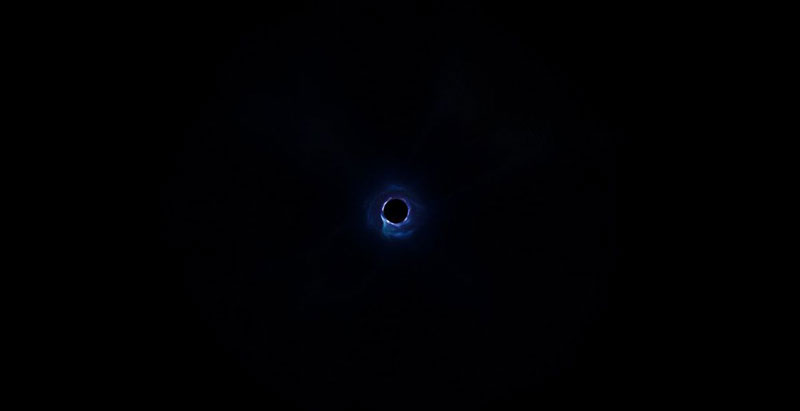 Love it or hate it, Fortnite has always delivered on their massive live events. After volcanoes erupting and giant mechs fighting kaiju, it almost makes sense that the only way Fortnite could go bigger with their next event...would be to destroy its entire map.

Epic Games wasn’t shy about marketing this event either, going so far as to call it ‘The End’. It certainly felt like it, too. Earlier today, Dusty Depot’s rocket launched into the sky and cracked it. Yes - it cracked the sky.

Missiles began to emerge from the cracks, flying into other parts of the sky and eventually, the map itself. A previously inactive meteor and all the missiles surrounding it exploded into the map, and a massive missile hit the ground shortly after.

This launched players into the sky, where they could only watch as a black hole sucked everything in - the map, the Battle Bus and the players themselves. After that - nothing but a small circle in the darkness and some ominous music. It appears that the game’s servers are now down, and all logged-in players can see is that dark circle.

The good news is that if you enter the Konami code, you can play a small mini-game while waiting for something to happen. The bad news is that we don’t know when Fortnite will be brought back to life again. 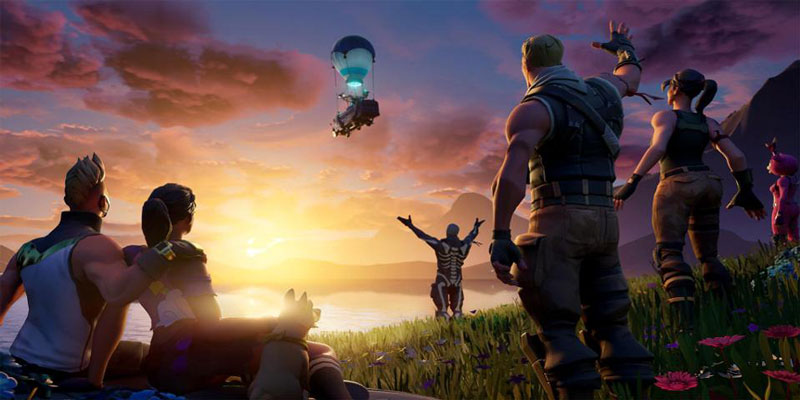 This whole event actually lines up with previous leaks for the game, which suggested that it would not be getting a Season 11, but instead a ‘Chapter 2’. Fortnite has never added maps, instead choosing to revise and add to its one map - but that might change now.

Apple’s Italian App Store had a very strange entry for Fortnite, including a wildly different map with boats and a lighthouse, under the name ‘Chapter 2’. The code for the game’s 10.30 patch also mentioned 12 brand new points of interest on the map, such as Camp Cod, Power Plant and Weeping Woods. Fortnite’s map updates have never added so many areas at once before.

If nothing else, you can be sure that this isn’t The End of Fortnite - just the start of something new.

Previous Story
Samsung Galaxy Fold is now back in stock and available at more locations
Next Story
The Dolittle trailer has Robert Downey Jr. talking to animals
Featured Highlights