Fortnite is finally coming out of early access after three years

Fortnite is finally coming out of early access after three years 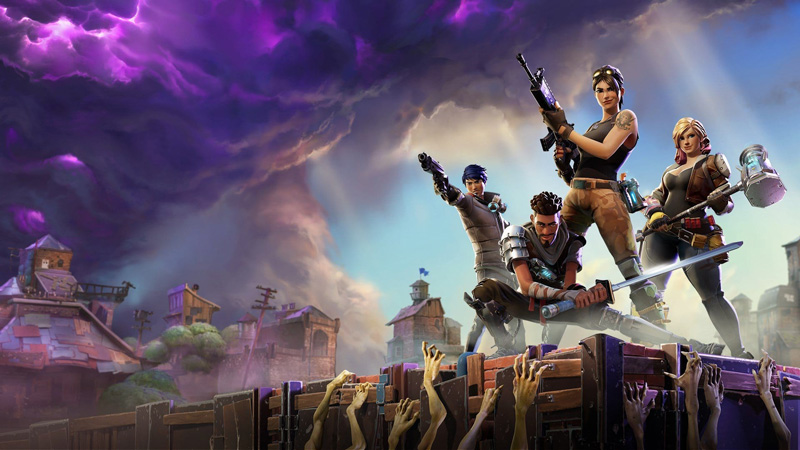 Epic Games just announced that Fortnite is finally coming out of early access! This is part of a big series of changes to the game’s lesser-known survival game mode, Save the World. Epic is also slowing down development on Save the World, in favour of the much more popular Battle Royale mode.

In a ‘State of Development’ update, Epic also revealed that they were going back on their previous plans to make Save the World free to play for all players. Instead of doing so, Save the World, will, "remain a premium service,” which players still have to pay for. The co-operative game mode has players work together in teams to fight off waves of monsters.

Although Save the World is finally getting an official release, Epic has decided to slow down future content updates for the game mode. The game also won’t be able, “to support all upcoming Fortnite Battle Royale cosmetic purchases, but your existing library of cosmetics will continue to function in both modes.” Essentially, that means any future skins you earn won’t be usable in Save the World.

Epic also stated that, “the adventure doesn’t end here for Save the World,” but didn’t further elaborate on what that actually means, story-wise. They did announce that paid Founders will get a couple of bonuses as part of this change, however:

All paid Founders will have their Founder’s Packs upgraded to the next level and unlock all the rewards included in the upgraded pack... free, courtesy of Homebase! Ultimate Edition owners will be granted the new Metal Team Leader Pack and 8,000 V-Bucks. 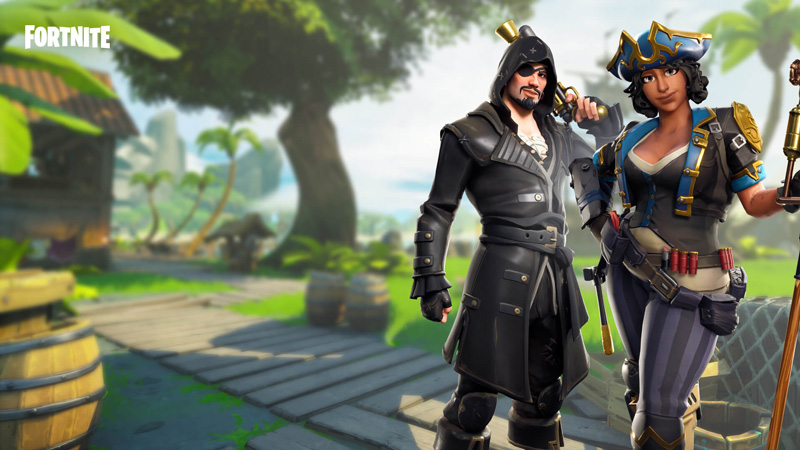 Save the World’s new feature might be its last, entitled ‘Ventures’. This is, “a new season-long excursion that takes place in a seasonal zone with new and unique modifiers to tackle.” Its main focus centres on replayability, giving players new challenges to earn rewards on a seasonal basis.

The entire game mode is also shifting over to a new annual seasonal schedule, where in-game stories and events will be rotated in and out regularly. This will all be separate from Fortnite’s Battle Royale mode, which operates in seasons of its own.

Needless to say, fans of Save the World are not happy with Epic Games at the moment. Currently, the in-game story hasn’t even reached a conclusion, leaving many players confused and angry at this sudden announcement. On the game’s subreddit, people are either lambasting Epic or hoping for the game’s eventual revival.