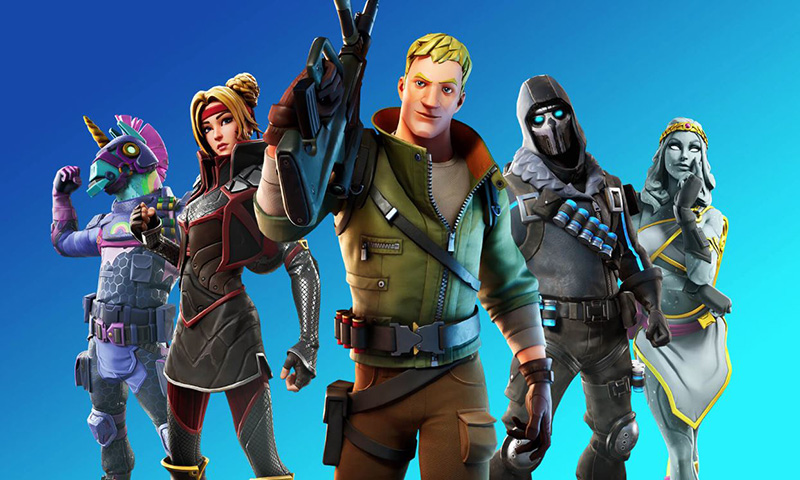 Fortnite is finally getting DirectX 12 support on compatible graphics cards. The v11.20 patch adds support for Microsoft's low-level API, so players will be able to choose if they want to run the game in DirectX 11 or 12 mode. Most modern GPUs already support DirectX 12, so if you're running NVIDIA's GeForce GTX 600-series or AMD's Radeon HD 7000-series and newer, you should be good to go.

According to Epic Games, owners of high-end gaming rigs may also experience improved performance in the form of even higher and steadier frame rates. That's because DirectX 12 is able to better utilise your CPU and distribute rendering jobs across multiple cores. However, this seems like a slightly odd thing to highlight, since Fortnite isn't the most demanding game to run, and powerful systems are probably having no trouble with it to begin with.

Moving forward, Epic Games says there are plans to add new features to Fortnite that are only possible on DirectX 12. The company hopes players will opt to run the game in DirectX 12 mode, since that will give it more information and help it fix any bugs before these features are added. There was no mention of the specific features that would be coming, but one thing that comes to mind is ray tracing, which could give the cartoony battle royale game quite a different look.

We've already seen what ray tracing can do for games like Quake 2 and Minecraft, so the possibility of it coming to Fortnite is pretty exciting.

If you own a Radeon graphics card, AMD already has a new 19.11.13 driver ready to take advantage of the DirectX 12 update. It's available for download right here, and you'll want to grab it if you're running a Radeon card and play Fortnite.