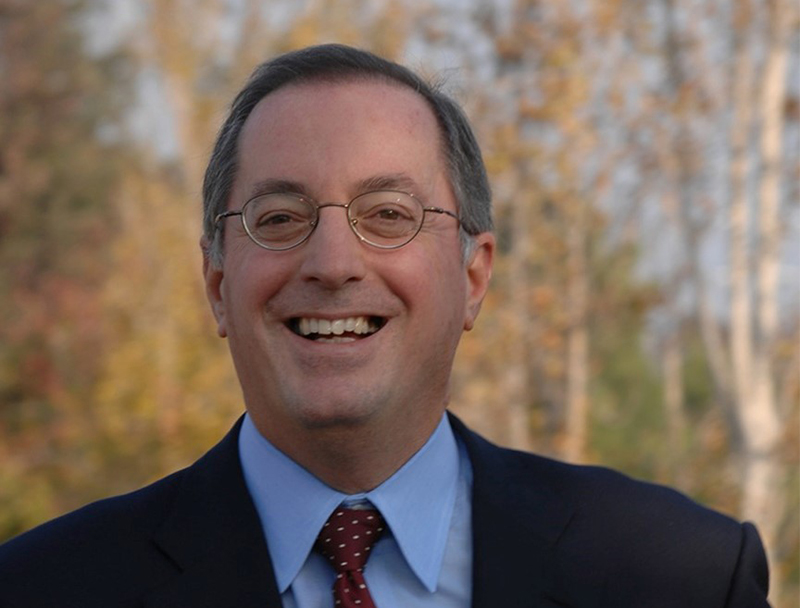 Intel has reported its former CEO Paul S. Otellini passed away in his sleep on October 3. He was 66 years of age at the time of his unfortunate passing. He retired from the company in November 2012, after spending almost 40 years in Intel.

Under his purview as CEO, Intel gained leadership in the server market. At the same time, the company also expanded its reach for the consumer market, most notably by “winning the Apple PC business” in 2005. Intel also made acquisitions and cemented business partnerships that gave Intel footholds in security, software and mobile communications market segments.

After Paul S. Otellini passed the reins to current CEO Brian Krzanich in 2012, he channeled his energy to philanthropic work and being a mentor to young people. He is survived by his wife; his son, Patrick; and his daughter, Alexis.

Join HWZ's Telegram channel here and catch all the latest tech news!
Our articles may contain affiliate links. If you buy through these links, we may earn a small commission.
Previous Story
Xiaomi shipped a record 10 million phones in Sep, driven by high demand in India
Next Story
These are the best Google Pixel 2 and Pixel 2 XL photo leaks thus far