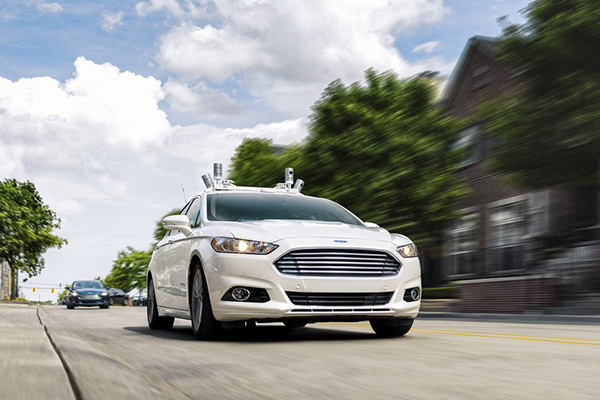 Many automakers are working on self-driving cars, but Ford is probably the first to commit to them on such a scale.

The company just announced that it will build a fleet of self-driving cars, without steering wheels and pedals, by 2021.

These cars will be put into service in hail and ride, and car-sharing services. Presumably, Ford will target services like Uber and Lyft.

To achieve this target, Ford has invested in Velodyne, a company that specializes in LIDAR sensors; and also 3D mapping startup Civil Maps. It has also acquired SAIPS, an Israeli-based company whose specialty is in computer vision and machine learning.

Ford also said that it will expand its R&D facilities in Silicon Valley, and double its research team there by the end of the year.

That said, there's still the hurdle of government regulation. And earlier this year, Ford, Google and Uber, teamed up to form an autonomous car lobbying group.

Join HWZ's Telegram channel here and catch all the latest tech news!
Our articles may contain affiliate links. If you buy through these links, we may earn a small commission.
Previous Story
All the custom AMD Radeon RX 460 cards announced so far!
Next Story
Windows 10 Anniversary Update is now available for Windows 10 Mobile