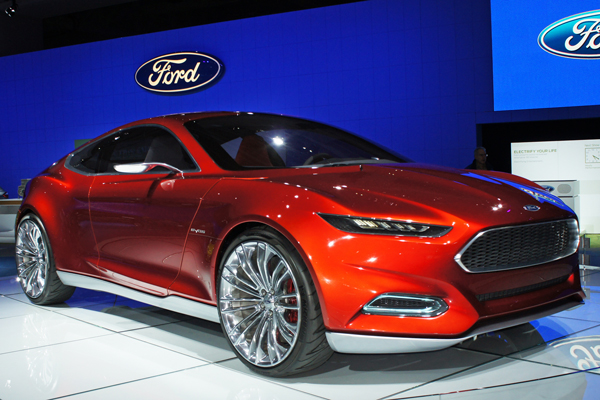 Ford Motor Company is quick and bold to explore the possibilities of leisure within driverless cars. In fact, their latest patent show an interesting in-car entertainment system that covers the windshield with a movie projection screen, as the car zips driverless along the expressway. 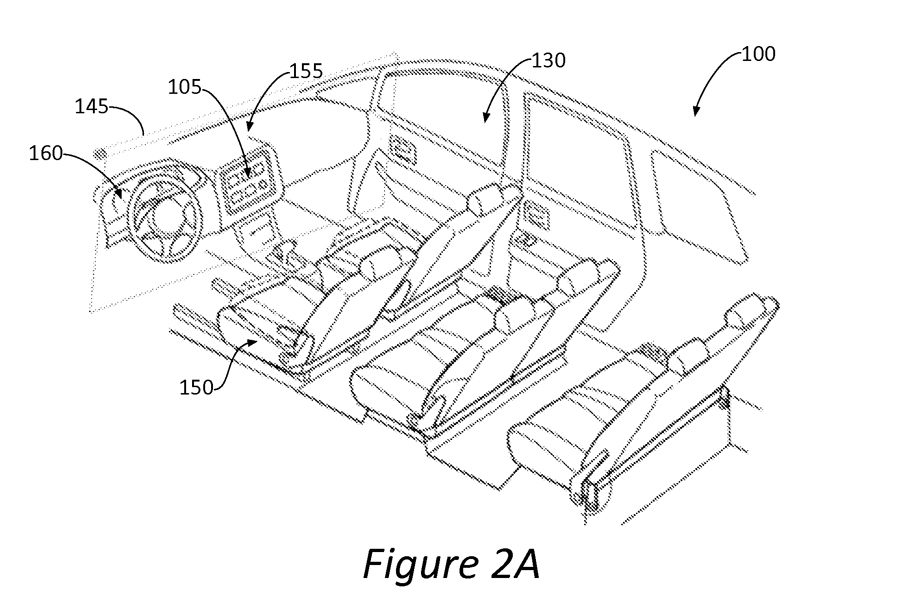 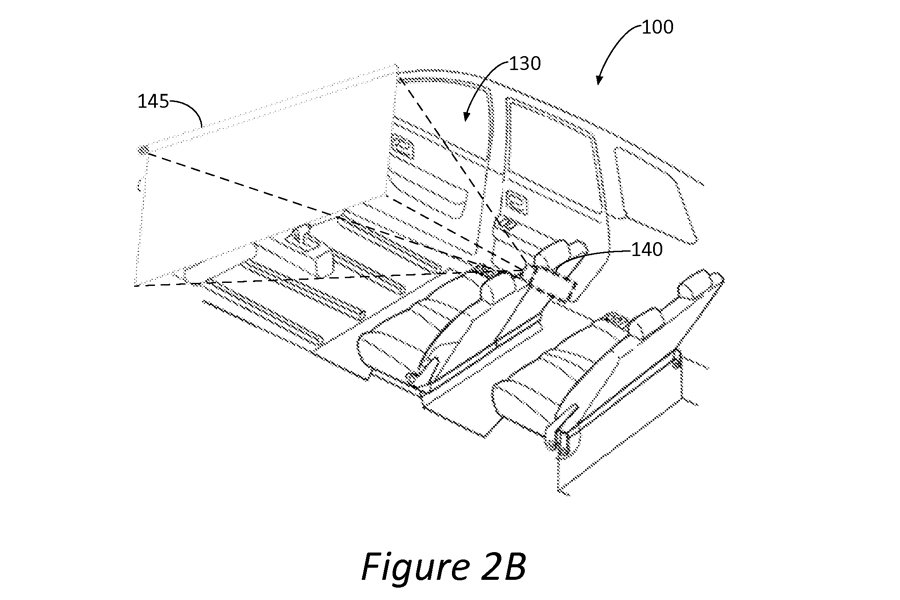 According to the details submitted to the US Patent and Trademark Office, the invention is an “Autonomous Vehicle Entertainment System” that can determine whether the car is operating in driverless mode, or non-autonomous mode. If the car is currently driverless, the system will then decide to “present media content” for its passengers on a second display that will cover the windshield.

The reverse also applies – if the passengers decide to elect a human driver during a trip, the car’s in-built system will automatically keep its attachments and relinquish car control to the human driver instead. 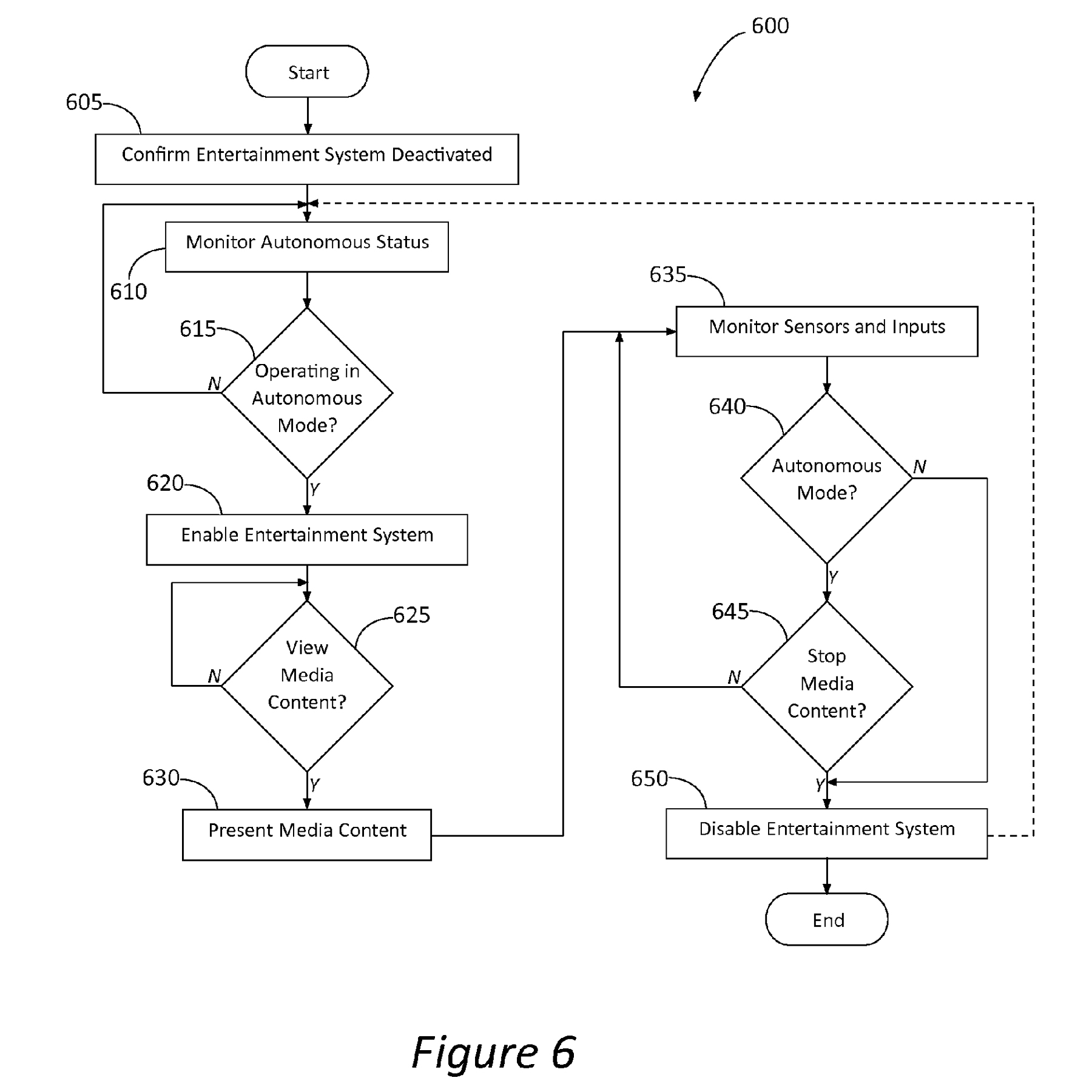 The patent’s illustration shows a movie screen that will obstruct the windshield when the car is in driverless mode. It also blocks off the steering wheel and the “user interface device” (labelled as “105” in Figure 2A). Displayed media content can come from the projector (marked as “140” in Figure 2B) and “any number of sources” – examples in the patent mentioned having content projected via a memory device, or from a wireless source via a network.

While this conceptual system sounds highly unusual with tendencies to invite trust issues between your future driverless vehicle and you, the idea is nowhere as bold as Google’s driverless car claims. According to the New York Times, Google believe that the next step up from their current prototypes would be driverless cars that can operate safely without driver, steering wheel, brake or accelerator pedal.

You can see the patent’s details and specifications listed here.

Join HWZ's Telegram channel here and catch all the latest tech news!
Our articles may contain affiliate links. If you buy through these links, we may earn a small commission.
Previous Story
The Sulon Q is a computer-in-a-headset powered by AMD hardware
Next Story
AMD hones in on VR with ‘Radeon VR Ready’ program and other partnerships