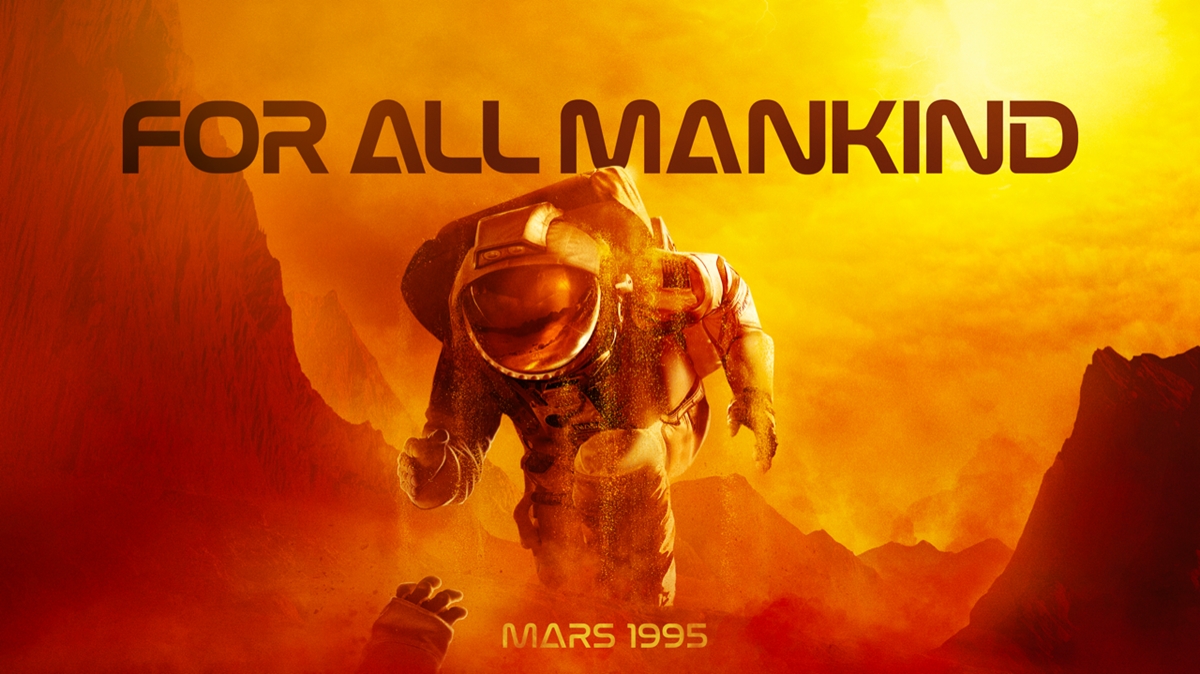 If you're a fan of the US-Russia space race, enjoyed the first two seasons of the Apple Original series For All Mankind, or both, it's time to strap in once again because Apple has just announced that the show has been renewed for yet another action-packed season.

According to the release, the third season of the critically-acclaimed space drama, which will be available for streaming on Apple TV+ starting 10 June is set during the early 90s, approximately 10 years after the events of the second season. This time, the endpoint of the space race between the US and the Soviet Union is the Red Planet: Mars, and no, there won't be only two competitors, but three. Apparently, the release also hints that a third, yet to be announced party also has its eyes set on this new interplanetary frontier, adding even more tension into the already-steaming pressure-cooker.

As for the cast, Joel Kinnaman, Shantel VanSanten, Jodi Balfour, Sonya Walger, Krys Marshall, Cynthy Wu, Casey Johnson, Coral Peña, and Wrenn Schmidt will all reprise their roles for this exciting third season alongside newcomer Edi Gathegi, who will be playing the ambitious and ever-charismatic visionary Dev Ayesa.

Join HWZ's Telegram channel here and catch all the latest tech news!
Our articles may contain affiliate links. If you buy through these links, we may earn a small commission.
Previous Story
Light up the opposition with the Cooler Master GD ARGB Series Gaming Desks
Next Story
Infoblox study finds Singapore companies are the slowest in reacting to security breaches