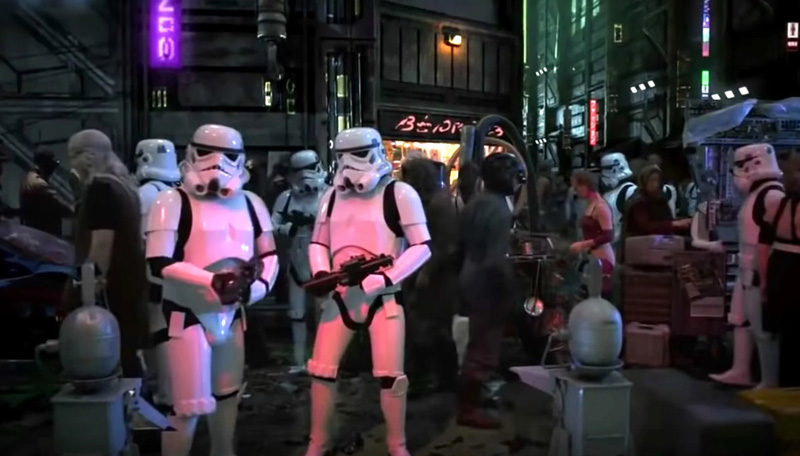 Footage from George Lucas’ abandoned Star Wars TV series has surfaced online, giving us a peek at what could’ve been. The series, titled Star Wars: Underworld was supposed to be set between the prequels and the original trilogy.

A slice of the series’ test footage has recently gone viral, as well as a short behind-the-scenes look at the show. The clip showcases a Rebel searching for plans for an Imperial Star Destroyer in what appears to be Coruscant. After she finds them, she attempts to buy a ship, guns and supplies.

Things go awry when several stormtroopers become suspicious of her ship, and stumbles onto her negotiation with an ally. Her ship electrocutes a couple of them, while the others engage in a shootout.

For test footage, it’s actually pretty impressive. It feels uniquely Star Wars - shoddy camerawork, clumsy action and weird dubbing aside. It would’ve been a massive smash hit if it had actually released all those years ago, certainly. 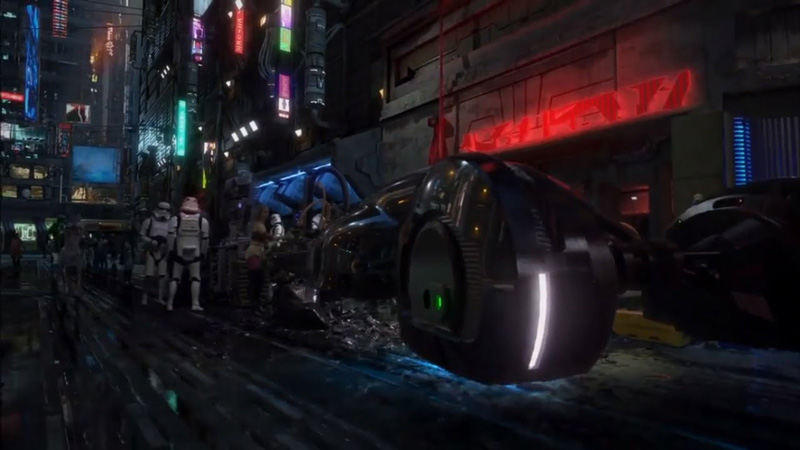 The series was set to feature iconic characters like Han Solo, Chewbacca, Boba Fett and Emperor Palpatine, with story concepts that would later become movies of their own. Solo and Rogue One for example, were based on ideas for the series - of which 100 42-minute episodes were planned, with 50 of them already written.

While we’ll likely never see Star Wars: Underworld become a full-fledged television show, Disney+ is actually in the midst of making a series revolving around Rogue One’s Cassion Andor. The series will explore the same time period as Underworld, during the formative years of the Rebellion.

If you’re looking for more grimy Star Wars goodness right now however, you should really check out The Mandalorian.