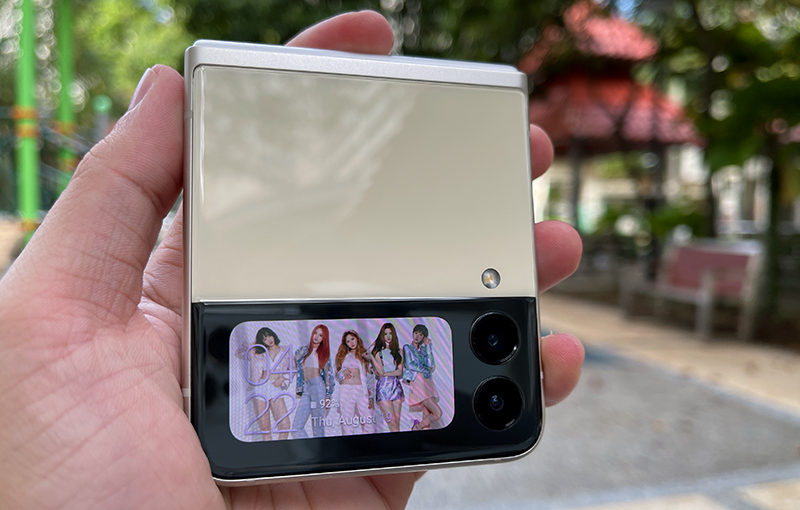 2021 is a year of significant growth for foldable phones according to research firm Omdia.

According to Omdia's 4Q21 smartphone model market tracker, cumulative shipments of foldable phones hit 11.5 million units with 9 million units in the second half of the year alone. This translates to a whopping 309% year-on-year growth!

Omdia says the possibility of foldable phones becoming mainstream in the future is very low due to their premium price tags. Looking ahead, Omdia estimates that the foldable phone market will grow rapidly this year and shipments are expected to hit 61 million units by 2026.

Join HWZ's Telegram channel here and catch all the latest tech news!
Our articles may contain affiliate links. If you buy through these links, we may earn a small commission.
Previous Story
NVIDIA brings the power of Omniverse to the cloud and empower millions to collaborate through any device
Next Story
Insta360 releases the ONE RS, the 6K successor to the modular ONE R action camera.