Flight stick prices are skyrocketing due to Star Wars: Squadrons 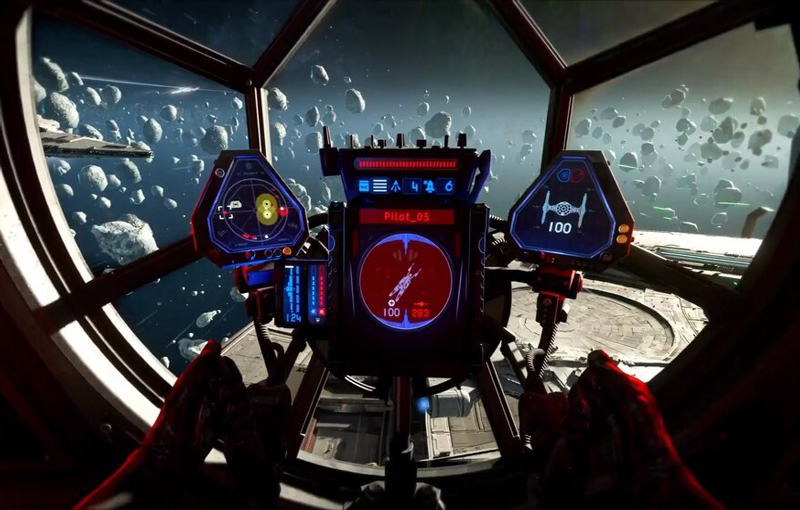 If you’re trying to cobble together some homemade cockpits right now, good luck!

The launch of Microsoft Flight Simulator has had some unexpected consequences, one of them being that flight sticks have been completely sold out from big online retailers like Best Buy, Newegg and Amazon. That situation has just become a whole lot worse since the launch of Star Wars: Squadrons, a space combat simulator.

Given that both games have HOTAS (hands-on throttle and stick) support, players are now having to fork out egregious amounts of money to get themselves a flight stick and throttle. The Thrustmaster T16000M once went for US$60 (around S$81), but is now only obtainable from third-party sellers for as high as US$175 (around S$238) on Amazon.

Times are tough for wannabe pilots out there in search of flight sticks, but stick it out! Both games will likely feel fantastic with HOTAS controls, and one of them is even better in VR.