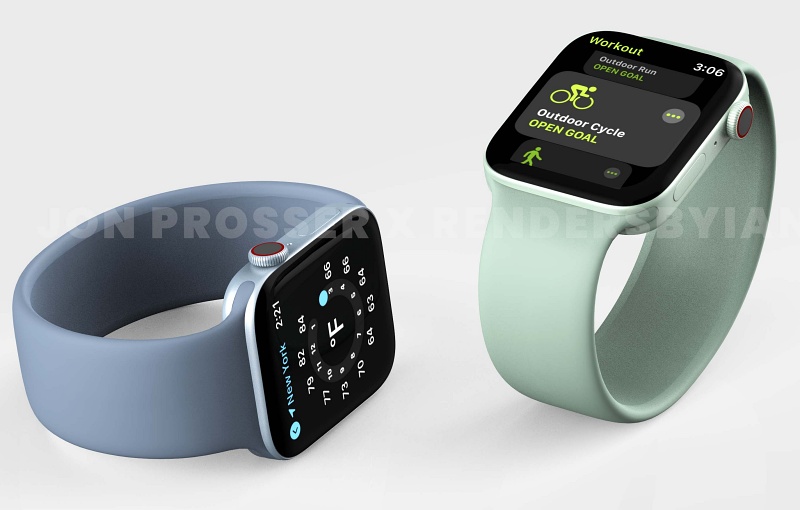 The Apple Watch Series 8 may come with a flat-edged design.

Multiple reports surfaced last year that the Apple Watch Series 7 would come with the new flat-edged design, but it did not materialise. Bloomberg reports that there would be three new models coming this year which includes the Series 8, the SE, and a rugged model.

Join HWZ's Telegram channel here and catch all the latest tech news!
Our articles may contain affiliate links. If you buy through these links, we may earn a small commission.
Previous Story
Apple's AR/VR headset said to be near completion as board receives demo
Next Story
New ViewSonic projectors come with brighter and better 3rd gen LEDs