Note: This article was first published on 9 July 2020. 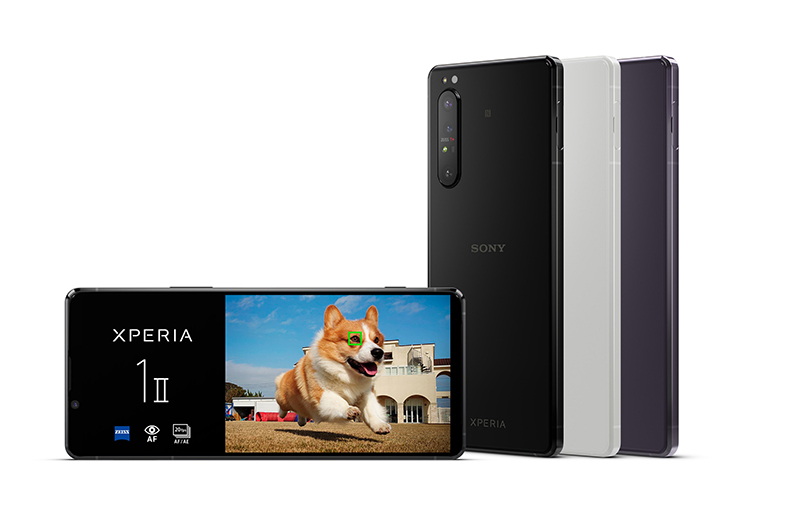 Great news for Sony Xperia fans - we've finally gotten some official confirmation that the flagship Sony Xperia 1 II smartphone will come to Singapore - with a catch.

That is, the phone will officially be available here in Q4 2020. The Xperia 1 II arrives anytime between eight to 10 months after the phone was unveiled during the cancelled MWC 2020 period (February 2020), and also three months after it hits the streets in the US market. Sure, it's a little late, but better late than never right?

To quickly recap, the Sony Xperia 1 II is a 5G-capable smartphone with a current-generation top-tier processor - the Qualcomm Snapdragon 865 chipset. The phone's feature-set and design sense are based off Sony's premium camera line-up, the Alpha series.

You can find a triple camera configuration imbued with Zeiss optics on the rear, with a 12MP primary lens at 24mm, 12MP telephoto lens at 70mm, and a 12MP ultra-wide-angle lens at 16mm, covering common shooting scenarios. These cameras offer continuous AutoFocus of up to 60 calculations for AF and Auto Exposure every second. In the video department, the Cinematography Pro feature-set offers 2K resolution at 120 fps, and 4K resolution up to 60 fps HDR recording.

The Sony Xperia 1 II comes in Black, Purple, and White. Pricing and purchasing details for Singapore will only be available at a later date. Still, we do know it will be present at Sony Stores (both physical and online), as well as its official Lazada storefront. We'll update when more information has been made known to us. If you're interested in the device, Sony has a Registration of Interest page right here.

Join HWZ's Telegram channel here and catch all the latest tech news!
Our articles may contain affiliate links. If you buy through these links, we may earn a small commission.
Previous Story
Foxconn reportedly investing $1 billion in India to make iPhones
Next Story
Flagship-tier Poco F2 Pro is now available in Singapore