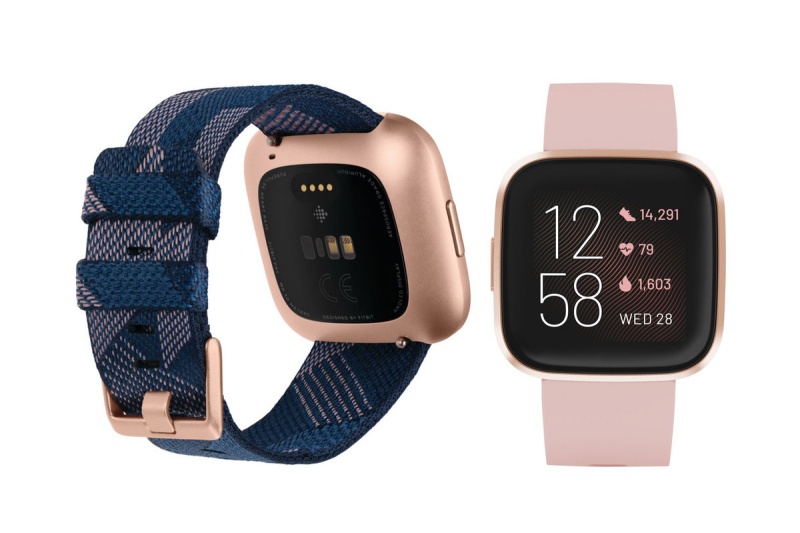 Fitbit might be bringing major updates to the Versa lineup based on the latest leaks. Well-known tipster @evleaks shared some photos of Fitbit's upcoming Versa smartwatch which show a new design, an AMOLED display and Amazon's Alexa assistant.

The upcoming smartwatch is said to have a curved, 2.5D glass cover with an updated design that has just one button. The AMOLED panel also blends in seamlessly with the surrounding black bezel, which gives the smartwatch a sleeker look. As it is likely to support Amazon Alexa assistant, it should aid Fitbit in catching up with Siri on the Apple Watches and Google Assistant on Wear OS devices.

The leak of high resolution images of the smartwatch suggests an imminent launch. Fitbit announced a Lite version of Versa in March which costs less than S$250. The flagship model, Versa was announced more than a year ago. 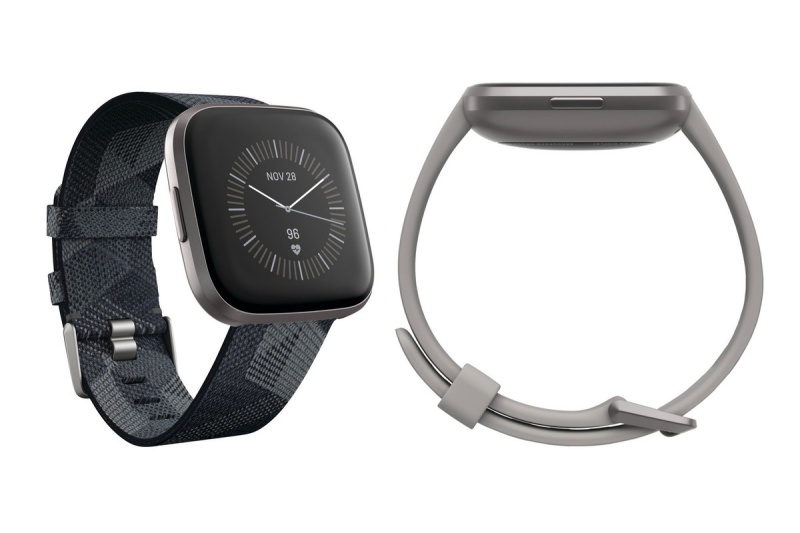 Join HWZ's Telegram channel here and catch all the latest tech news!
Our articles may contain affiliate links. If you buy through these links, we may earn a small commission.
Previous Story
Here are a couple of ways to find out if your apps would run on macOS Catalina
Next Story
The BenQ SW270C is a USB-C monitor designed for photographers