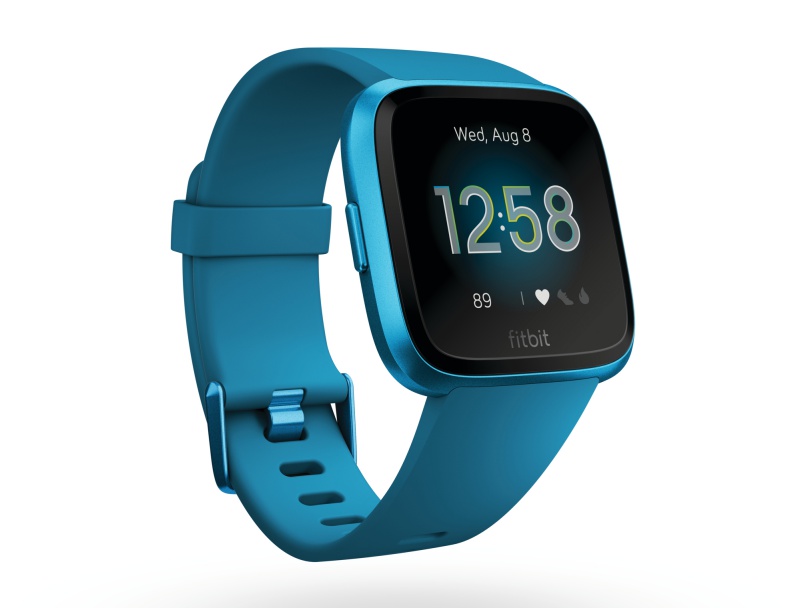 Riding high on the success of the Fitbit Versa, Fitbit just unveiled a Lite version of the smartwatch for less than S$250.

The Fitbit Versa Lite Edition is the company's most affordable smartwatch yet at a retail price of S$248 and offers most of the features that the Versa has. These features include 4+ day of battery life, sleep tracking, 24/7 heart rate sensor, relative SpO2 sensor, swimproof, female health tracking and15+ goal-based exercise modes.

The price difference of S$70 from the S$318 Versa means you lose out on the following features: built-in altimeter to track the number of floors climbed, tracking of laps, duration and calories during pool workouts, the ability to store and playback 300+ songs, on-screen workout stats, and Fitbit Pay. 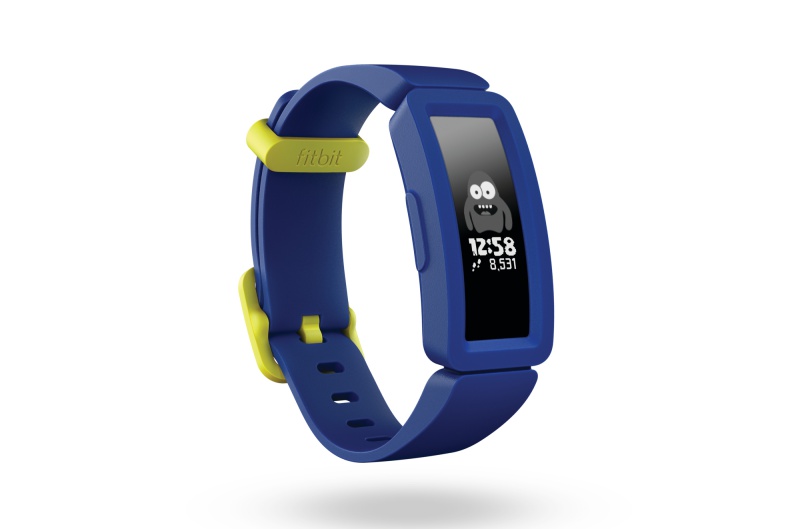 Fitbit also launched the Ace 2, which is a S$118 fitness tracker designed for kids aged 6 and above. It has a swimproof design with a bumper to protect the screen and has animated clock faces. To encourage kids to spend more active time with family, the Fitbit Ace 2 has motivating challenges to keep them moving, and colorful avatars and cover photos to personalize their profiles within the Fitbit app.

The Fitbit Inspire and Fitbit Inspire HR, which were announced last month for employee health plans, are now available for consumers to purchase at S$118 and S$158 respectively.

Fitbit states that the Versa Lite Edition, Inspire and Inspire HR will be available in stores and online in the Americas, Asia Pacific, Europe, Middle East and Africa from this month. The Ace 2 will be available from June.