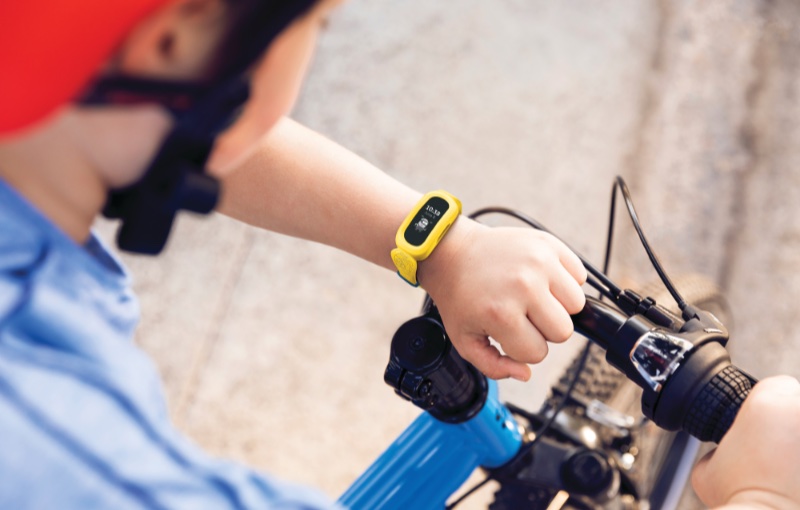 Fitbit’s recently launched Ace 3 for kids has received a makeover with the launch of a special edition Minions edition.

The band has been changed to sport an embossed Minions design in the familiar Minions Yellow hue. There are also interchangeable bands and a new interactive Minion clock face. The character runs, dances, skateboards, and swims to encourages kids to get moving and illustrates their progress towards daily customisable goals for either active minutes or steps.

Something all Fitbit users can enjoy will be new Minions-themed activity badges in the Fitbit app for various step milestones. Featuring three of the most beloved Minions, Stuart, Kevin, and Bob the badges can be used as profile pictures in the Fitbit app. 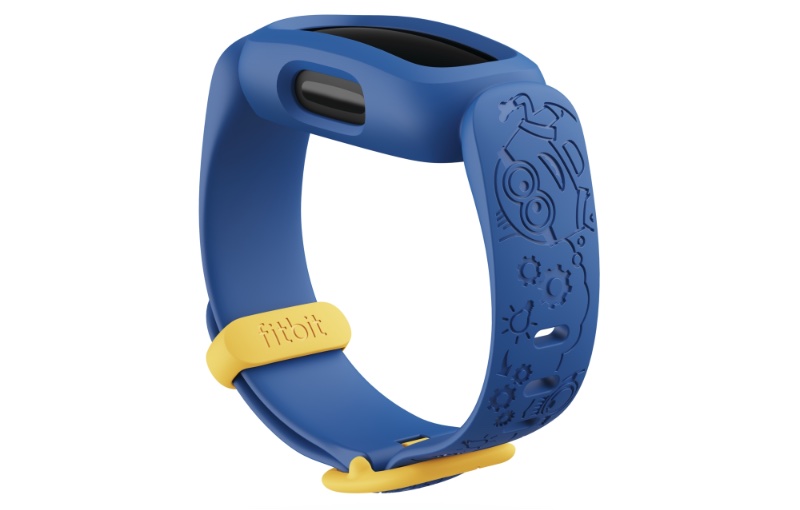 For kids who already own an Ace 3, they can buy a replacement band like that on the special edition but in black or blue. 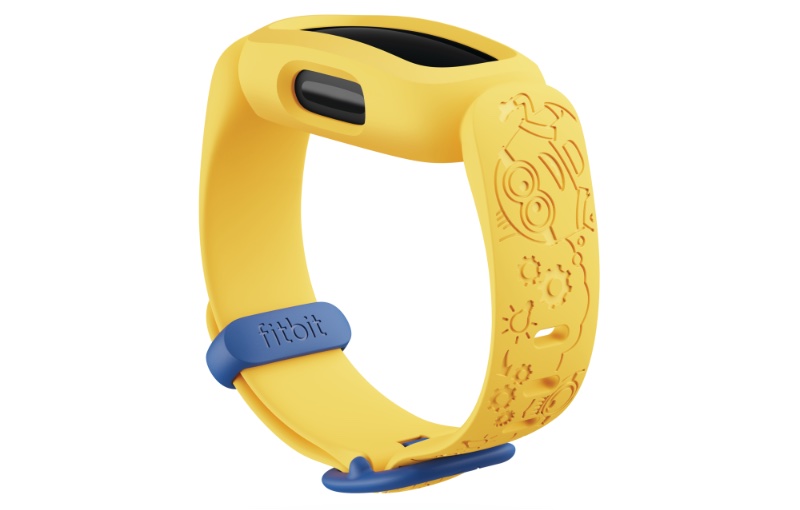 The Fitbit Ace 3 Special Edition: Minions, will be available for S$118 from Fitbit’s online store and major retailers in Singapore such as Best Denki, Challenger, Courts, E-Gadget, Gain City, Harvey Norman, online at Amazon and Fitbit’s Official Store on Lazada and Shopee from 7 June 2021.

Additional Minions engraved silicone accessory bands compatible with all Ace 3 devices are available for S$34.90 in Despicable Blue and Mischief Black only from Fitbit’s online store.

Join HWZ's Telegram channel here and catch all the latest tech news!
Our articles may contain affiliate links. If you buy through these links, we may earn a small commission.
Previous Story
Xiaomi is the official smartphone partner of PUBG Mobile eSports 2021
Next Story
Meet the new i4, BMW's answer to the Tesla Model 3