Fitbit takes the fight to Apple Watch with the Blaze smartwatch

Fitbit takes the fight to Apple Watch with the Blaze smartwatch 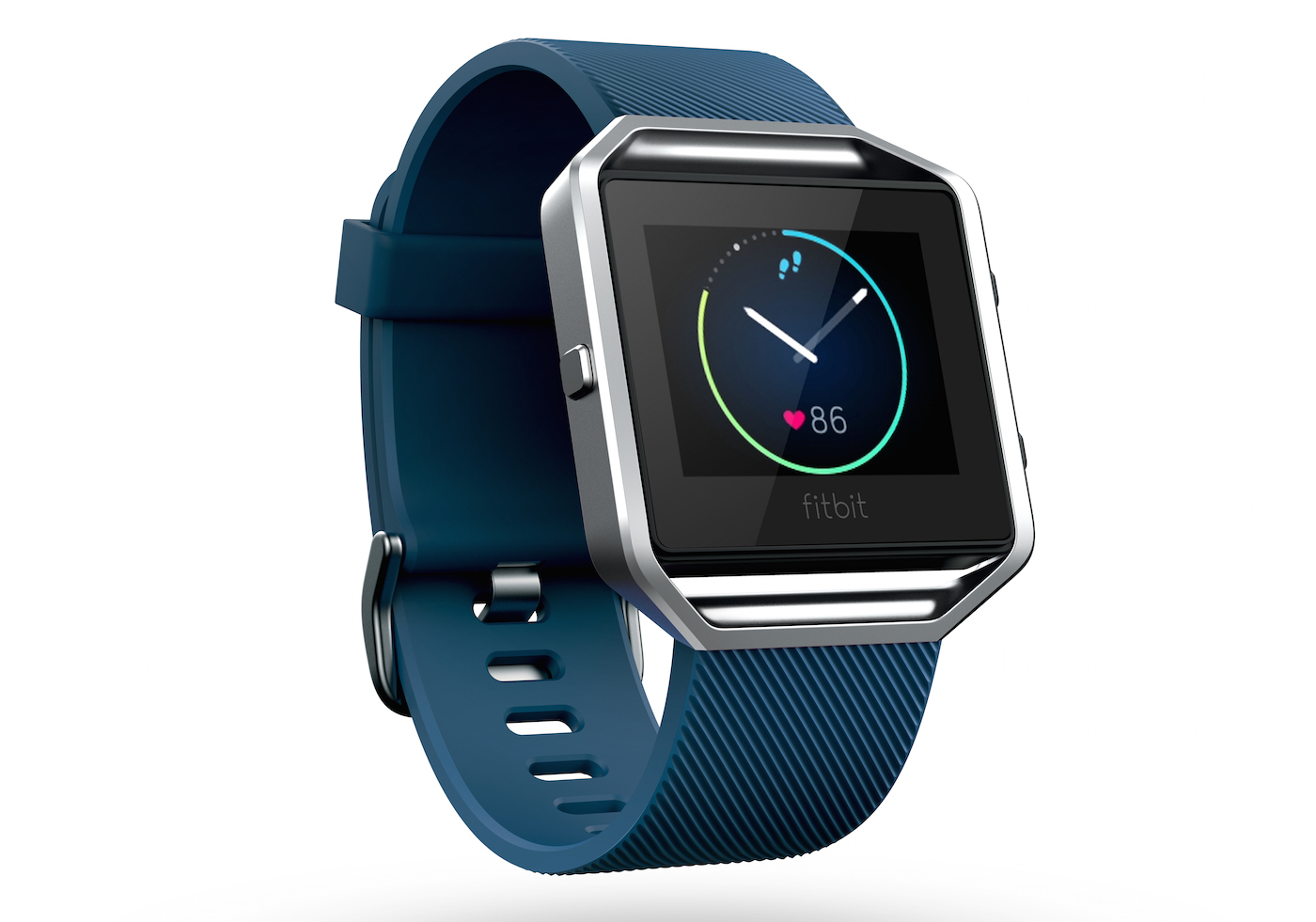 Fitbit doesn’t intend to let the Apple Watch, or any other Android Wear smartwatches have it easy when it comes to fitness tracking. The fitness wearable maker announced the Fitbit Blaze smart fitness watch - their most advanced creation yet - at CES 2016 earlier today.

The Fitbit Blaze is a very comprehensive fitness tracker that’s truly focused for activity tracking, in a smartwatch form factor. Besides telling the time, the color touchscreen display can guide your exercise routine with the FitStar Personal Trainer, which is essentially a feature that shows on-screen workouts through guided instructions and animated images. The Fitbit Blaze will come with FitStar Personal Trainer built-in, so there’s no need to pair this newfangled wearable to a smartphone if you just want to get a quick workout done via this feature. Workouts available through FitStar include Warm It Up (8 minutes), 7 Minute Workout, and 10 Minute Abs.

However, it would still be ideal to pair the Fitbit Blaze to a smartphone. Unlike the older Fitbit Surge with built-in GPS, the Fitbit Blaze features Connected GPS, so it uses your smartphone’s GPS to give you real-time data like the distance traveled, pace and minute-mile split times during training. The Fitbit Blaze uses Bluetooth for a wireless connection with a smartphone, and the fitness tracker makers declared that the Blaze is compatible with “more than 200 Android, iOS, and Windows mobile devices”.

If you’re serious about monitoring your heart rate (HR) during a workout, Fitbit Blaze also has that covered with the built-in PurePulse Heart Rate. Besides real-time HR monitoring and setting HR targets, PurePulse also gives you a 24/7 update on the calories you’ve managed to burn, during or outside of a workout session.  With the smartwatch display, it’s probably easier to get to all this information in a glance at your wrist.

New features aside, the Fitbit Blaze also comes with both manual input (called Multi-sport mode) and automatic exercise recognition. It automatically tracks your sleeping patterns too. As a smartwatch with a proprietary OS (no, it’s not even Android Wear), you can feed text, call, or calendar notifications from your smartphone to your Blaze, and even control music on your smartphone by tapping the touchscreen. Fitbit says the Blaze can be worn for five full days before requiring a recharge. It isn’t just good as a fitness wearable, especially when Fitbit is entering a playing field that’s currently dominated by premium looking options, like the 2015 Apple Watch, the round-faced Samsung Gear S2, and other alternatives. The Fitblaze Blaze is unexpectedly stylish with a modular design that allows the user to swap into a mood-appropriate frame for office-wear, or for working out. You can purchase other interchangeable bands from Fitbit, and they are made from genuine leather (US$99.95), stainless steel (US$129.95), or high-performance elastomer (US$29.95). If we compare the latest Fitbit reveal against previous watch-style incarnations from Fitbit, the Blaze certainly looks the most watch-like, with highly attractive aesthetics.

Fitbit doesn’t tell us too much about the Fitbit Blaze on their site, but we know that they can be pre-ordered from the Fitbit website at US$199.95 (S$286.38). You get to choose between a black, plum, or blue elastomer band for your Fitbit Blaze, and additional bands or other accessories are purchased separately. If you’re at CES 2016, you can find the Fitbit booth at Tech West: Sands Expo at The Venetian, Level 2, Booth #74108.

Join HWZ's Telegram channel here and catch all the latest tech news!
Our articles may contain affiliate links. If you buy through these links, we may earn a small commission.
Previous Story
This is the logo to look out for if you're buying a premium UHD TV this year
Next Story
All 2016 LG OLED TVs meet the Ultra HD Premium specs