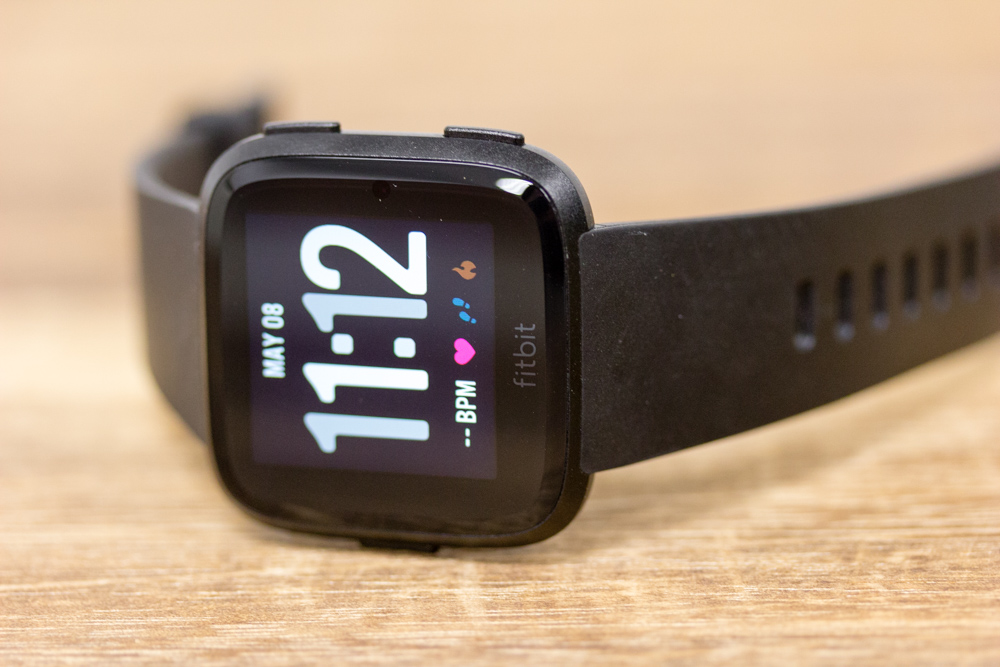 Fitbit’s attempt to build a mass appeal smarwatch seems to be successful; sales of the Versa smartwatch are off to a good start!

The company announced that it has shipped more than 1 million Versa smartwatches in less than two months. The Versa smartwatch apparently managed to hit sales targets unlike the Ionic. Possible reasons for the better sales of the Versa smartwatch include a more affordable price tag (S$318 vs S$458) and a more refined design.

We reviewed the Versa smartwatch last month and liked it for the long battery life, slim and lightweight design, and accurate sleep and heart rate tracking. However, we found the classic band to be uncomfortable and it’s a hassle to switch watch faces.