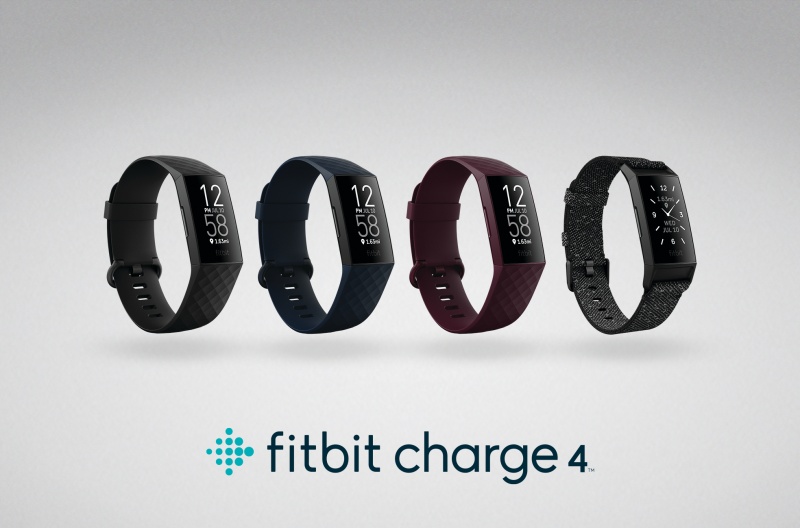 While the Circuit Breaker Period may have seen us stay at home for extended periods, it hasn’t been all bad for our health says Fitbit and is an indication that health and wellness remains a priority even while people have remained largely indoors.

Fitbit shared insights gleaned from anonymised and aggregated global user data and found that that the resting heart rate for all Singaporean users improved during the Circuit Breaker period from January to April 2020.

Women and younger users aged between 18-29 years of age, showed even more improvement.

The resting heart rate is the number of times your heart beats per minute when you are still and at rest. Besides tracking your level of fitness, it can also alert you of potential health issues such as illness, high-stress levels, sleep deprivation, dehydration, over training, and underlying medical conditions.

Fitbit found the improved heart rate came at a time where the majority of the population were stuck indoors, with physical activity showing a decrease in both the daily step count (by 2,240 steps a day) and active minutes (by 3.66 minutes a day).

Two trends that could be contributing to the decline in resting heart rate for users are:

Average change in sleep behaviour across all age groups

But, experts caution against placing too much importance in the evidence provided by sleep apps. Perhaps that's also why Apple doesn't have sleep tracking on its own smartwatch even though there are third-party apps that support such a function. It has long been rumoured that Apple is working on a sleep tracking app following the acquisition of sleep tracking company Beddit in 2017.

Besides tracking our health and sleep, Fitbit has also been manufacturing ventilators for use in hospitals.

Join HWZ's Telegram channel here and catch all the latest tech news!
Our articles may contain affiliate links. If you buy through these links, we may earn a small commission.
Previous Story
HTC comes out of hibernation, teases June 2020 phone launch
Next Story
Purported retail availability of Galaxy Note20, Fold 2 and Z Flip 5G revealed