Fitbit said to be exploring a sale

Fitbit said to be exploring a sale 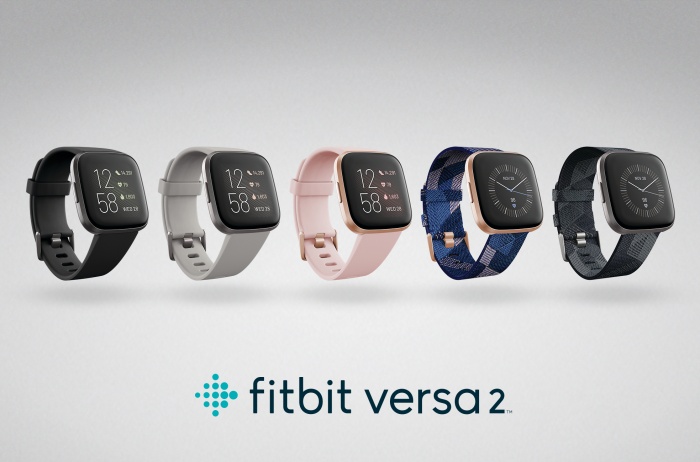 Fitbit is said to be exploring a sale of the company to potential acquirers. Sources told The Business Times that Fitbit has been in talks with investment bank Qatalyst Partners about the possibility of exploring a sale.

While Fitbit has not decided to pursue a sale and there is no certainity it will do so, Qatalyst has been advising Fitbit to explore its options for many weeks so that it could potentially attract acquisition interest from Alphabet as well as private equity forms.

Fitbit is struggling to establish itself in the competitive smartwatch market which Apple and Samsung have dominated. It also faces challenges in the fitness trackers segment where Huawei and Xiaomi offer cheaper devices for consumers.

Our articles may contain affiliate links. If you buy through these links, we may earn a small commission.
Previous Story
Blizzard's SEA Invitational offers an early look at some Overwatch World Cup action
Next Story
These Vertagear RGB kits let you outfit your gaming chair with customisable lighting