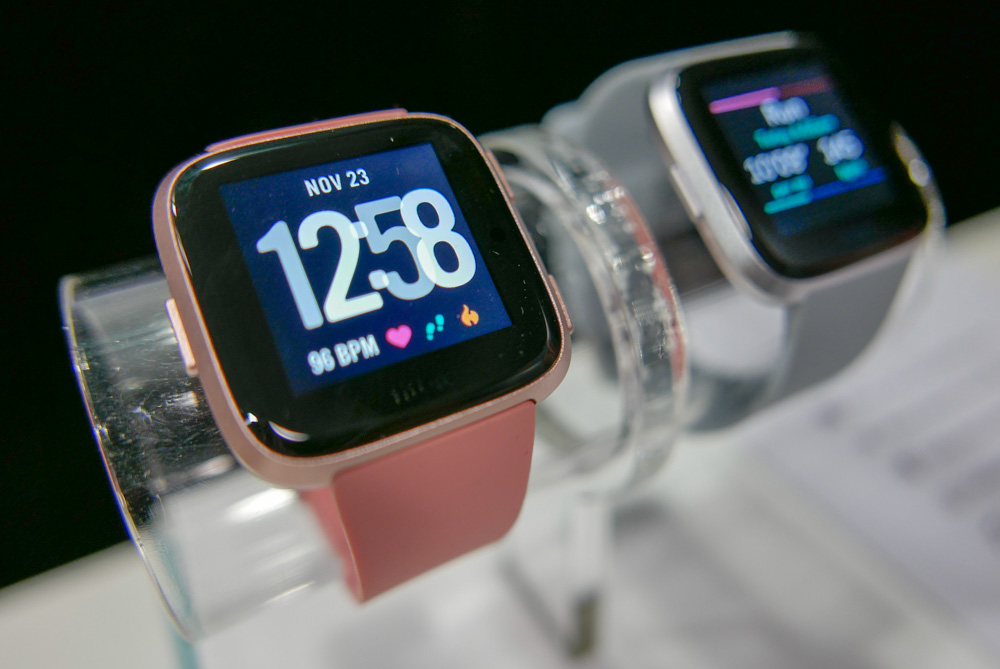 Fitbit’s second smartwatch, the Versa, is now in Singapore. At S$318, the Fitbit Versa is more affordable smartwatch than its first smartwatch, the Iconic. The Fitbit Ionic launched late last year with a retail price of S$458.

The Versa includes many of the Iconic’s features minus the GPS. The Ionic had five-day battery life and the Versa has four-day battery life, which is still impressive. The Ionic’s angular appearance made it look like an electronic gadget. The Versa’s organic lines make it a more fashionable smartwatch. The woven bands that come with the Special Edition look especially chic. 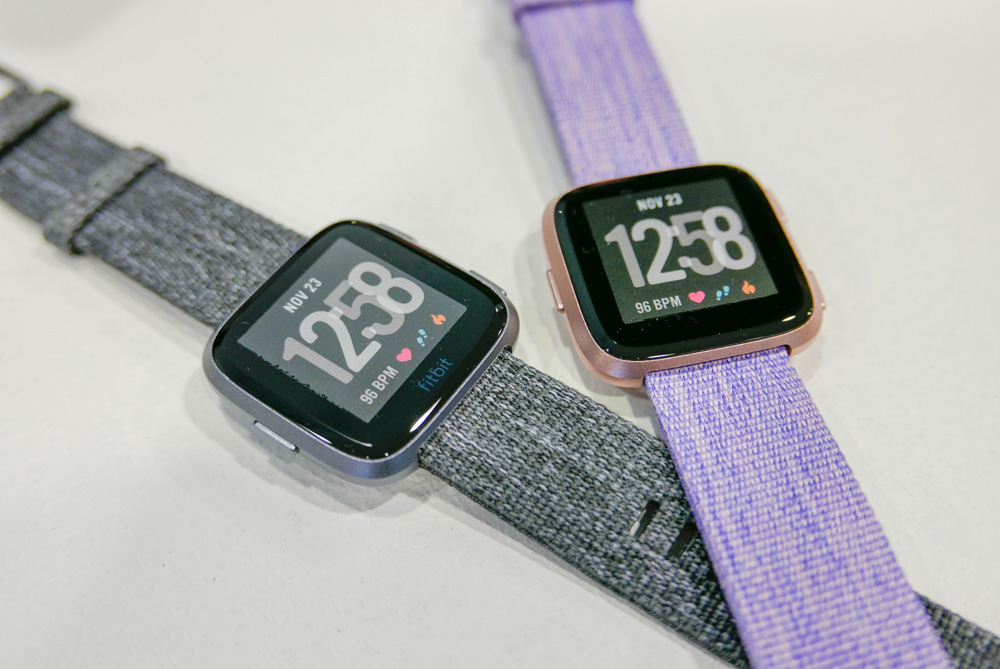 The Versa has a continuous heart-rate monitor, runs the proprietary Fitbit OS 2.0, and is water resistant to 50 meters. It can automatically track sleep stages if you wear it to bed.

Like the Ionic, the Versa comes with a dormant Sp02 sensor. Fitbit says this sensor will eventually be able to measure oxygen saturation in the blood. That would supposedly enable the Versa to track sleep apnea or glucose levels. Which would be a grand breakthrough — when it happens.

The Versa also comes with Fitbit Coach, with workout programs and videos you can watch on the screen. There’s a full version with more workout programs that you can pay an annual subscription for. The Versa can store and play around 300 songs. It can also download Pandora stations or Deezer playlists. 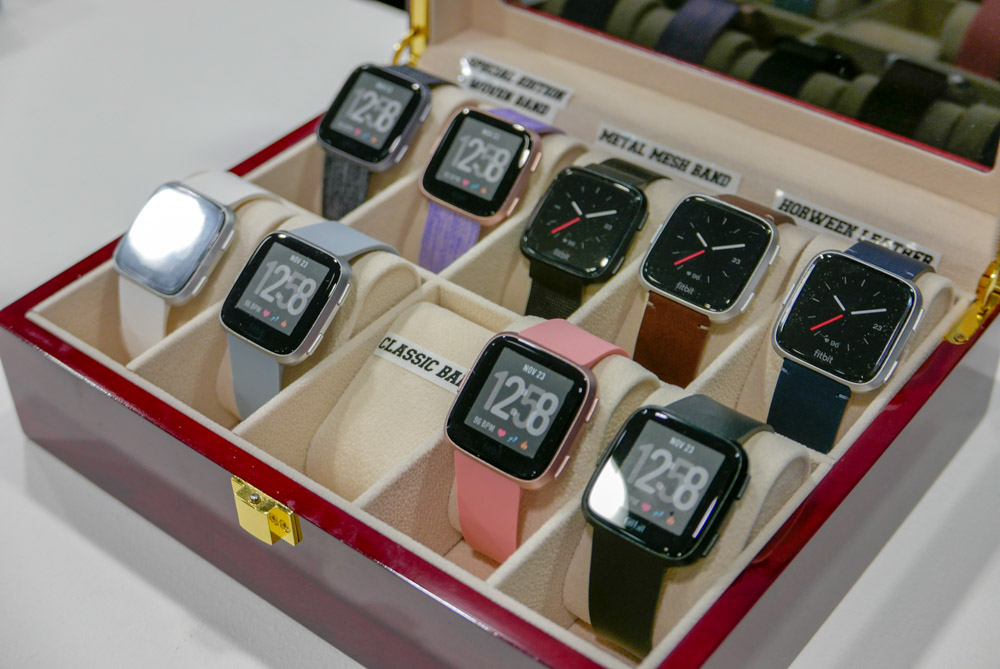 Fitbit Pay, which lets you pay wirelessly via NFC, is also available on the Versa and in Singapore. The Versa is compatible with Android, iOS, and Windows Phone.