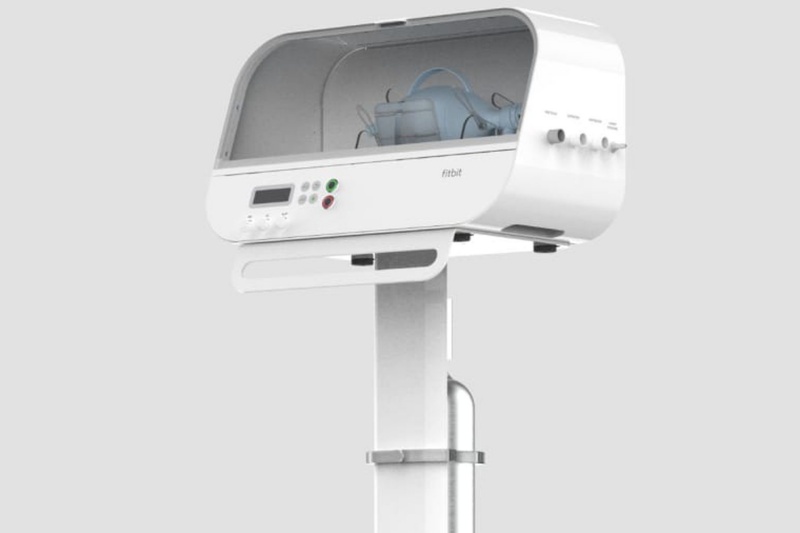 *Updated 4 June 2020: with news that the ventilators have received Emergency Use Authorization (EUA) from the U.S. Food & Drug Administration (FDA)*

Fitbit will be joining the fight against Covid-19 by making ventilators.

Fitbit CEO James Park told CNBC that the company will be shifting its supply chain to make the emergency-use ventilators. A team has been working on the design of the ventilators after consulting with physicians, and Fitbit plans to submit the technology to the U.S Food and Drug Administration for approval in the next few days.

Once approved, Fitbit will work with an existing vendor in Taiwan to make the ventilators to meet the demand in the U.S and countries around the world. Park did not reveal the cost of the ventilators, but plans to make the "most advanced" variant at a "lower" price point.

The manufacturing of ventilators is a temporary and short-term initiative by Fitbit. Park says it is not going to be a permanent line of business for Fitbit.

On June 4 2020, Fitbit announced that the Fitbit Flow has obtained Emergency Use Authorization (EUA) from the U.S. Food & Drug Administration (FDA) for use during the Covid-19 emergency.

Fitbit consulted with Oregon Health & Science University emergency medicine clinicians caring for Covid-19 patients at OHSU Hospital and worked with the Mass General Brigham Center for Covid Innovation working group on the design to meet the needs of medical practitioners.

The Fitbit Flow is designed to be used only when a traditional commercial ventilator is not available the company said.

Fitbit's goal is to supply these devices to health care systems around the world that do not have a sufficient number of traditional commercial ventilators.

Join HWZ's Telegram channel here and catch all the latest tech news!
Our articles may contain affiliate links. If you buy through these links, we may earn a small commission.
Previous Story
The Eve Cam is a security-focused camera that supports Apple’s HomeKit Secure Video
Next Story
Facebook’s new Manage Activity feature lets you clean up your past on the social network