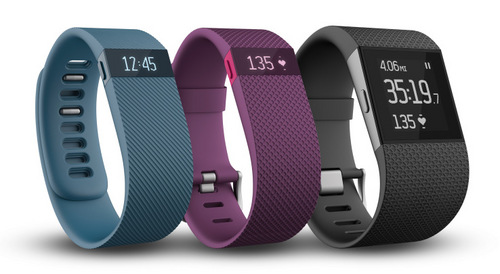 Just last week we reported a leaked news of Fitbit getting ready to launch a new smart watch and today, it's official! The company has announced today it has plans to release three new activity trackers. Of the three, only one is releasing this year for the US market. The other two are slated for an unspecified time frame in 2015, while in Singapore, all three variants are slated for a early 2015 availability.

The tracker that's coming this year to the US market is called the Charge. It's going to retail for US$129.95 and is essentially an upgraded version of Fitbit's Force activity tracker, which was recalled earlier this year. Citing complains from customers that the Force's straps were causing skin irritations and allergies, Fitbit has retooled the Charge's straps, using less nickel in its construction and making sure the adhesives used don't come into contact with the wearer's skin. This new version is also lighter and allows you to connect it to your smartphone, giving you access to caller ID on its screen. Locally, this will only be in stores early 2015 with a suggested retail price of S$169. 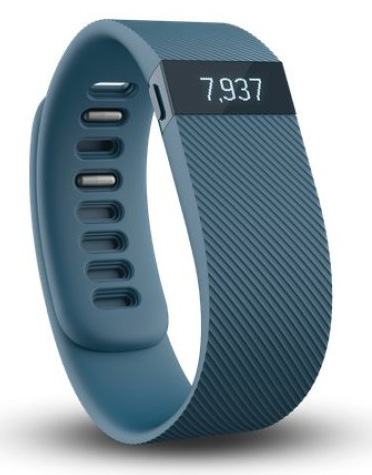 The next in line is the Charge HR. It has the same features as the Charge, but also comes with a  heart rate sensor. With that, you can expect more accurate all-day calorie burn, reach target workout intensity and maximize training. The Charge HR is coming in 2015 and has at retail price point of S$199. 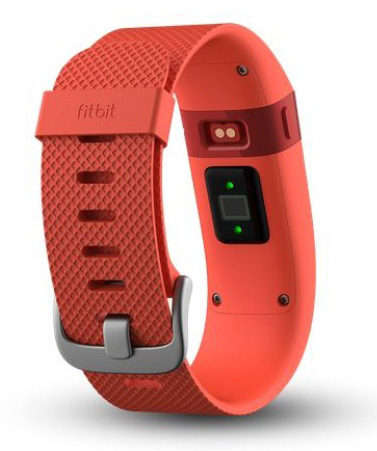 The last item announced is the Surge. Info about the it leaked last week and we've already posted it previously here. Priced at a more substantial S$329, it has all the features of both Charge models and integrates GPS, a media player and notification capabilities (both for calls and text messages). Unlike the Charge models that use an OLED screen, the Surge has a backlit LCD touch display with customizable watch faces and boasts 7 days of battery life. 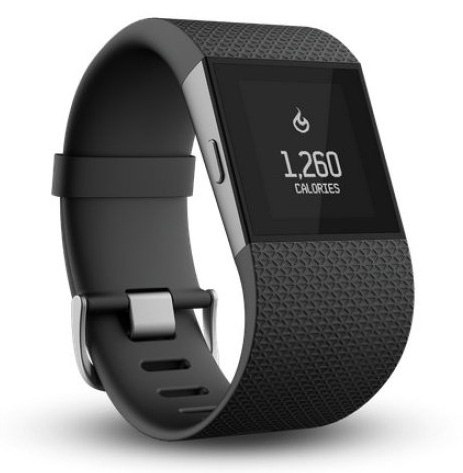 It'll be interesting to see how the Surge will fare when the Apple Watch will also share most of its features when both are released next year. Still, it's a somewhat unfair comparison (though one that many people will undoubtedly make) as the Surge is geared mainly towards fitness buffs while the Apple Watch is more of an all-round companion device.

With this launch, Fitbit has also updated its Windows Phone 8.1 app to become the first to feature Microsoft Cortana voice-activated food and activity logging. By speaking to Cortana, users can quickly log any of the 350,000 foods in the Fitbit database, all while using natural language like, "Fitbit, I ate lasagna for dinner" or "Fitbit, I had a coffee with breakfast." Sadly, Cortana has yet to gain official support in this region and will only be immediately useful for Cortana supported languages and countries. Another new feature in the app is Fibit Challenges which allows users to directly compete with up to 10 friends and family members to meet and beat goals in new competitions like Daily Showdown, Workweek Hustle and Weekend Warrior. The aim of this feature is obviously to raise the fun factor and increase one's motivation in meeting activity standards and challenges.

Join HWZ's Telegram channel here and catch all the latest tech news!
Our articles may contain affiliate links. If you buy through these links, we may earn a small commission.
Previous Story
Roccat and Alienware announce exclusive partnership
Next Story
Motorola Moto G (2014) now available in Singapore